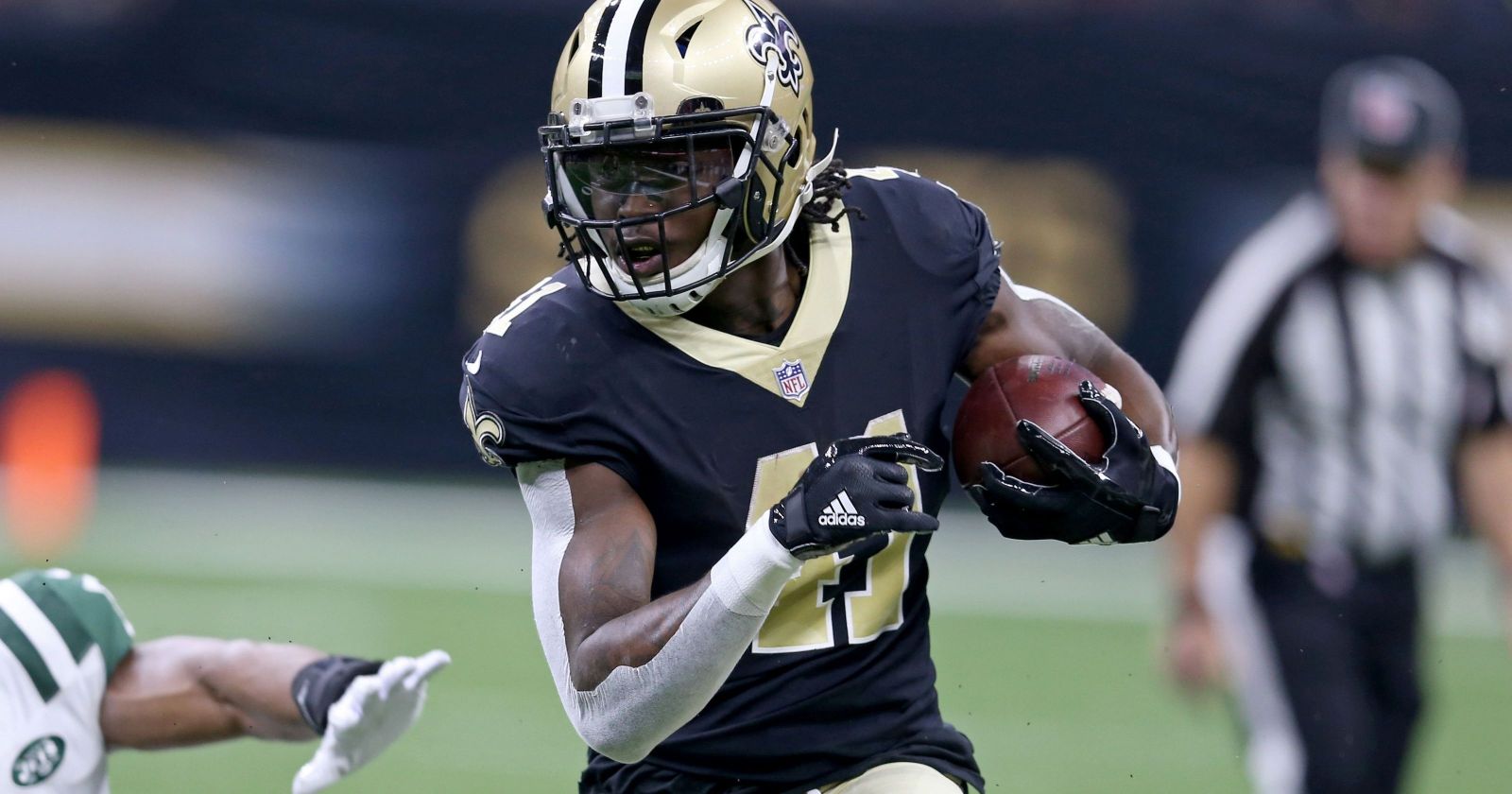 Another week in the 2019 NFL Playoffs, another $1,750,000 on offer at DraftKings in their major football tournament of the weekend. Four games will be played over Sunday/Monday (AEDT) in the divisional round of the NFL Playoffs and the feature DraftKings tournament will span across all four games.

As usual, we have a breakdown of our best fantasy tips for the weekend’s action below!

Even though Luck had just 222 passing yards and 2 touchdowns in the wildcard weekend game against the Texans, he seems to be the obvious choice at quarterback this weekend given the matchup. The Kansas City Chiefs have allowed the fourth most fantasy points to quarterbacks in the 2018-19 season so far and have allowed 273.4 passing yards per game, the most of any team except Cincinnati. Luck still managed to rack up 18.78 points against the Texans on the weekend and should be able to comfortably clear 20 points against the Kansas defence.

One of the top ranked fantasy running backs in the league returns to action this week after resting in Week 17 for the Saints. Alvin Kamara should get plenty of reps this weekend against a Philly defence that has struggled a touch against the run so far this season. The Eagles have alloed 14 rushing touchdowns this season and are currently ranked 20th in fantasty points allowed to running backs. With a lot of good run defences in action in the divisional round of playoffs, we think Kamara might be the best bet at the position this weekend.

Michael Thomas is the obvious first choice target for Drew Brees at wide receiver for the Saints, however since returning from injury in Week 16, Ted Ginn Jr’s production remains a bit of a mystery. He played just one game after returning from injury, Week 16 against the Steelers which saw him rack up 74 receiving yards on five catches to score 12.4 points. He was then sidelined for the Week 17 dead rubber against the Panthers so will be coming into this game on two full weeks rest. Brees targeted Ginn 8 times in the game against the Steelers, which was more than any New Orleans receiver except Michael Thomas. Could be great value this weekend.

Tough to back up calling the greatest tight end of all time a sleeper this week, but Rob Gronkowski’s form has been down this season. However, he’s been playing an extremely limited role in an attempt to save himself from injury in the lead up to another playoffs campaign, but he has always shone on the big stage. Gronkowski has 12 touchdown passes through 13 playoff games in his career, and seven of those touchdown catches have come in the divisional round. He averages 74.8 receiving yards in the playoffs and is targeted over 8 times per game by Brady in those 12 games. Is the fourth highest priced wide receiver this weekend but has potential to be the highest scoring, easily.

It might be a big call to side against the highest scoring player in all of fantasy this season, but we are opting to stay away from Kansas City quarterback Patrick Mahomes this week. Mahomes will play in his first playoff game of his short career on Sunday morning against a Colts team who has been pretty good against quarterbacks in the fantasty department this year. The Colts currently rank 11th in fewest points allowed to quarterbacks this season, which is higher than any other team in the playoffs and they allowed just 235 yards and one touchdown to DeShaun Watson on the weekend. Everyone will be on Mahomes this weekend so picking against him could be a great point of difference.

The Rams are one of the highest scoring teams in the league and have been throughout the 2018-19 season so far. Star running back Todd Gurley’s fitness is still a bit of a question mark, but the Rams were able to put up over 30 points in all but four of their games this season. The Cowboys defence averages just 5.8 points per game this season, which is the fewest of any team in the playoffs and they have arguably the toughest matchup of any team in the playoffs. Steer clear.