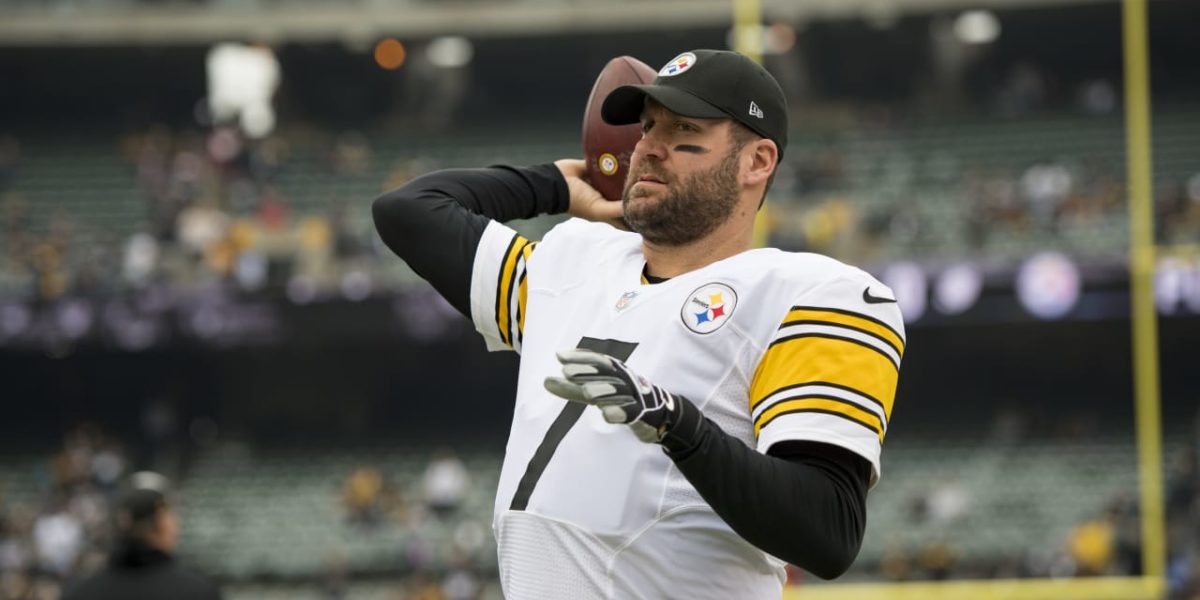 Week 16 in the NFL is set to be a massive one as teams duke it out for playoff contention heading into the final round of the regular season! The Sunday slate offers 13 games and to celebrate, DraftKings are offering a monster $2,500,000 tournament for the day's action!

We are back with another slate of daily fantasy tips for the feature tournament at DraftKings here.

Big Ben has scored in the teens in three consecutive games but should be back above 20 this week with a favourable matchup against the New Orleans Saints. The Saints have allowed the most fantasy points to the quarterback position of any team in the league and allow the fifth most passing yards per game at 263 per. Only four of Roethlisberger’s 14 games so far this season have resulted in one or fewer touchdown passes, and he has thrown two in his last three games on the trot.

For the cheaper option at quarterback this weekend, we are opting for Kirk Cousins of the Vikings. Cousins was serviceable on the weekend against Miami, throwing for 215 yards and two touchdowns to compile 16.3 points in a big win. Cousins hasn’t had a score of over 20 points in his last three games but should have a good opportunity against the Lions this weekend, who are in the bottom 10 in the league in points allowed to quarterbacks.

McCaffrey has been one of the most consistent running backs in the league this season, averaging 26.2 points per game. He hasn’t scored under 26 points in his last four matches in a row, including a 52.7 points performance against the Seahawks in Week 12. McCaffrey was unable to find the end-zone for the second time since Week 7 on the weekend but still managed to rack up 26 points. Has a great matchup in Week 16 against the Atlanta Falcons, who allow the most points to running backs in the league.

Houston’s first string running back, Lamar Miller, is listed as questionable for this weekend’s clash against the Eagles with an ankle injury. The potential injury to Miller brings back up Alfred Blue into the fold as a sleeper for the Sunday tournament. At just $3,500, Blue is great value this weekend considering he should get a spike in snaps and has a good matchup against the Eagles, who allow the fifth most fantasy points to running backs this season.

Since being traded to the Cowboys last month, Amari Cooper has been on an absolute tear. He has already racked up multiple 40+ point games in a Cowboys uniform and has a great matchup this weekend against Tampa Bay, who we have been exploiting all season. The Cowboys might have laid an egg against the Colts in Week 15 but should get back on the winners list in a must win game at home against Tampa. The Buccaneers have allowed the sixth most passing yards per game this season as well as the second most passing touchdowns.

Landry had a tough road game at Denver last weekend, scoring just 6.7 points on three catches. However, averaged over 22 points per game in his two previous games and should has a favourable matchup against the Cincinatti Bengals this Sunday, who allow the fifth most fantasy points to wide receivers this season.

Evan Engram has been an extremely consistent scoring tight end over the last five weeks. In that time he has averaged over ten points per game including a 75-yard, 15.5 performance against the Titans on the weekend. Engram will face the Colts this weekend, who shutout the Cowboys in Week 15 but are in the bottom 10 in the league for points allowed to tight ends.

While they may not be the most consistent and stingiest defence in the league, they are without a doubt the highest scoring. They are the only fantasy defence averaging over 10 points per game this season and they lead the league in both interceptions and defensive touchdowns. They have a great matchup this weekend against the 49ers, who are one of the lowest scoring teams in the compeition.