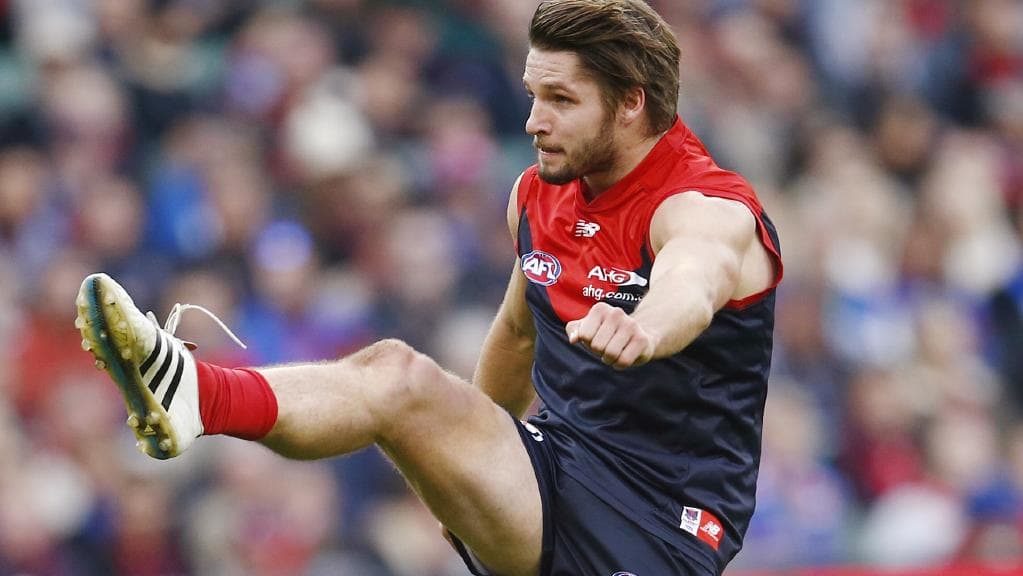 Round 14 of the 2018 AFL Premiership Season continues on Friday Night with Port Adelaide hosting Melbourne under lights at the Adelaide Oval. Both teams has top 4 aspirations and will be desperate to get the win, which should make for an enthralling contest.

PlayON have some great cash prizes up for grabs in their AFL tournaments all weekend, including a big $1,000 on offer on Friday Night! They also have several qualifiers for the season-ending $100,000 Super Contest as well as a range of smaller buy-in contests if you want to get a taste.

Check out our fantasy Chalk, Chance or Chump selections, as we look to help you out with your DFS AFL lineups for this Friday night!

The player to Chalk in on Friday Night is Power star, Ollie Wines. He’s a big game player and has a thirst for the contest, which is pivotal against the Demons who play a high pressure style. Wines has gone massive in his last two home games on Thursday or Friday Nights, posting fantasy scores of 137 and 138. Further, he just signed a 4-your deal to stay with the Power until 2018, which will undoubtedly relieve a lot of pressure. He’s priced at $15.3m at PlayON and is a great selection for your team.

Angus Brayshaw is the man you need to take a chance on this week. The former number 3 draft pick has finally been able to string together some games and generate some continuity in is performance. His ability has never been questioned, he was just unfortunate that his early years in the system were plagued with injuries and numerous concussions. Brayshaw is averaging 93 fantasy points a game this season and has eclipsed the 100-point mark on four occasions, including a massive 166 in Round 10. He’s still heavily underpriced at $11.2m and is a great option for your team.

This week’s player to avoid is Melbourne star, Jesse Hogan. Obviously, Hogan is a terrific player and is going to dominate the competition for many years to come, however, Friday Night just won’t be his night. The Power are one of the stingiest teams in the competition and have a number of good matchups that they can throw at Hogan. Further, the match is expected to be a high-pressure and defensive-minded contest, which is less than ideal for key forwards. There’s plenty of better options for the similar price of $13.3m at PlayON.