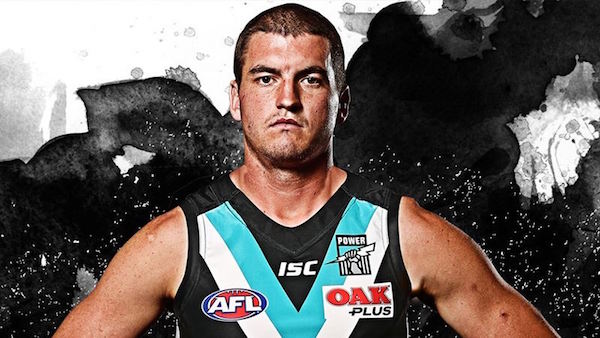 There’s a fresh set of eyes looking at the AFL Fantasy player props for Round 11, with SmitTips providing the value plays. Let’s take a look at the best bets for this weekend’s action!

It’s undeniable that high profile recruit, Tom Rockliff, got off to a (very) slow start in his new colours. It’s obvious that he wasn’t fully fit through his first four games for the Power, where he averaged just 12 disposals, 2 tackles and 51.75 fantasy points. He then took a couple of weeks off, came back through the Magoos, found some form and is now reaping the rewards. He’s played two belters since returning to the Power, averaging 28.5 disposals, 8 tackles and 116.5 fantasy points. He’s getting A LOT more midfield time and is great value in the fantasy markets this weekend.

The Dockers have been poor lately, but their midfield certainly isn’t to blame. Nat Fyfe and Lachie Neale get most of the accolades for Freo, but flying under the radar and having himself a terrific season is Ed Langdon. He’s an absolute ball-magnet and has racked up 25+ touches in 6 of his last 7 games. He’s also a fantasy pig, clocking up 106+ points in 4 of his last 5 games, whilst averaging 107.6 in the process. He comes up against Touk Miller in the CrownBet fantasy h2h market, who is having a great year himself, but is averaging 9 less points (last 5 games) and is yet to score over 110 this season, whereas Langdon has done so on four occasions.

Rory Laird’s form this season has been remarkable and I don’t see it stopping anytime soon (at least not this week). When Adelaide are flying it usually correlates with Laird having a lot of the footy off half-back. Laird has averaged 111 fantasy points in Adelaide’s six wins this season and 114 points in home games. When coupled with GWS’ inability to contain opposition players, all signs lead to a huge game from Rory Laird this weekend.