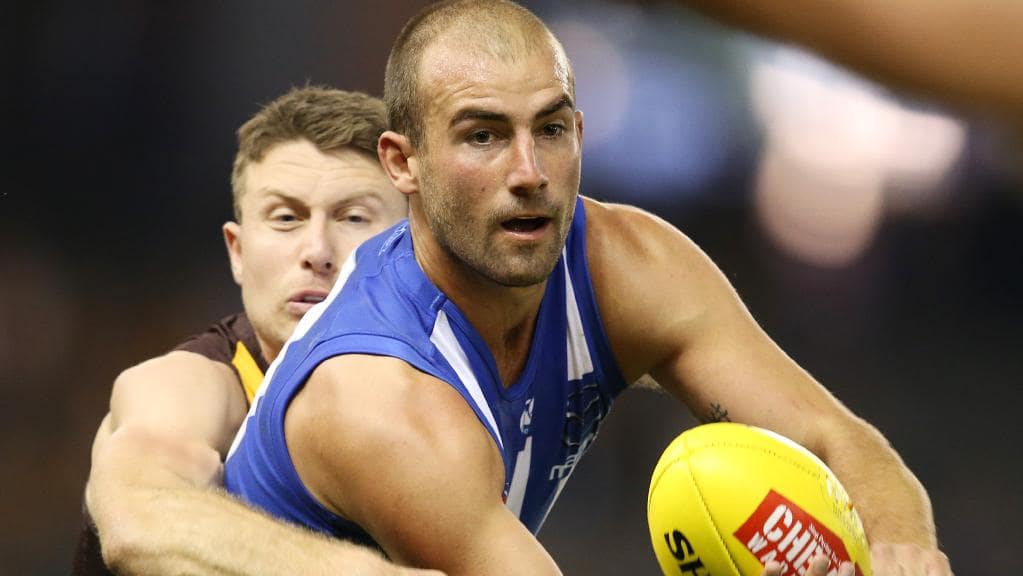 It was a tough week for us last week but we’re confident we’ll bounce back with our AFL Fantasy player props in Round 12. Check out our best bets for the weekend below!

North Melbourne’s Ben Cunnington has had a terrific 2018 season so far and is one of the key reasons that his team is currently in the top 8. The 26-year-old is entering his prime and has been a beast in fantasy this season, averaging a career high 93 points a game. He’s coming up against the Cats this weekend, which will suit his contested possession style of play. On the other hand, Trent Cotchin will face the Power without his star teammate Dustin Martin. This should result in Cotchin copping the number one tag from the opposition, which is something he’s severely struggled with in the past.

Michael Walters has become a fantasy gem ever since he made the transition to a midfielder during the halfway point of 2017. He finished on a tear last season and has carried that form into the first half of 2018. If you eliminate the 11 points he scored in Round 6 due to injury, he’s averaging a very tidy 100.5 points a game this season. Furthermore, Docker superstar Nat Fyfe has been ruled out for the game this weekend, which will mean even more midfield minutes for Walters and a natural increase his fantasy output.

Mercurial Power star Robbie Gray is another player we fancy to do well this weekend. He’s a big game player and there’s not many bigger games than this Friday Night when his Power host the reigning premiers at Adelaide Oval. On top of that, Gray is having himself a career year, averaging 24 disposals, 5 tackles, 2 goals and 97 fantasy points. He’s scored 89+ points in 7 of his 9 games this season and we expect him to do it again on Friday Night.