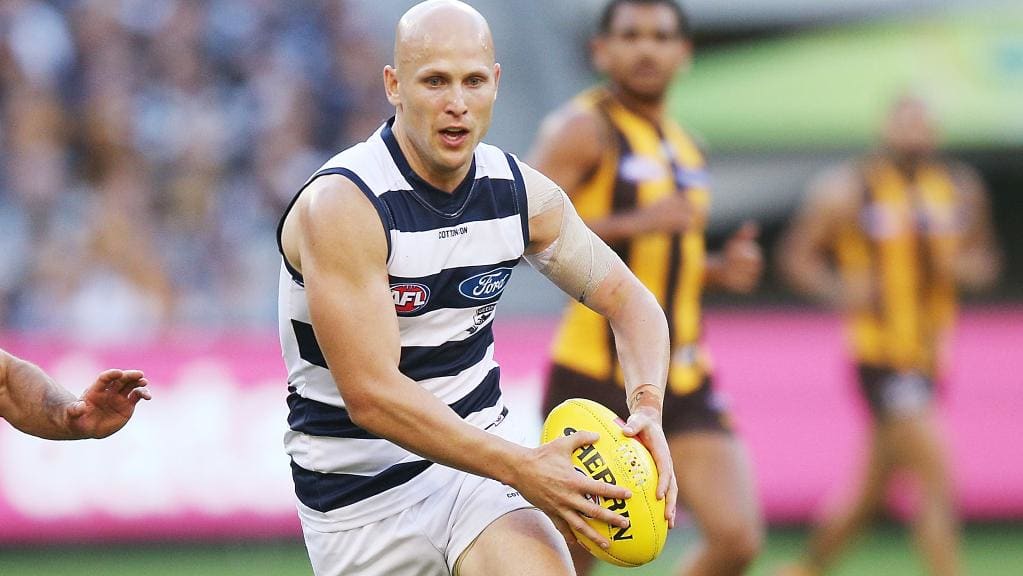 The little master looks to have recovered from injury and is playing the type of footy that we saw from him at his best. Ablett is averaging 32 disposals, 2 goals, and over 120 fantasy points in his last 3 games, which gives me great confidence in backing his overs again in Round 13. He has scored 105+ points in 6 of his 8 games this season and is now playing more midfield minutes than he was previously. It’s a big game for the Cats on Sunday against the Tigers, which is exactly the type of game the GOAT thrives in.

Andrew Gaff is a reigning All-Australian winger and there’s no doubting that he’s having a terrific 2018 season so far. He’s averaging a career high 110 fantasy points a game this season for the top-of-the-ladder Eagles and is coming off a 154-point game against the Hawks. However, Gaff is an outside player who loves the open wings in Perth and on the MCG and I can see him struggling against the Swans on the smaller and more congested SCG. He scored 96 points in their Round 1 loss to the Swans and I can see him going Unders again here.

Lachie Neale is quietly putting together yet another solid season. He’s averaging 100 fantasy points per game and is a great supporting player for Nat Fyfe. However, I believe his over/under market is a little inflated this week. Neale has not averaged over 101 points since Fyfe returned from his broke leg 2 season ago and he’s set to fall short of that again this year. The other Docker midfielders have also made great strides this season, which means Neale is spending a little bit more time in the forward line than he did previously. Happy to take his Unders here.