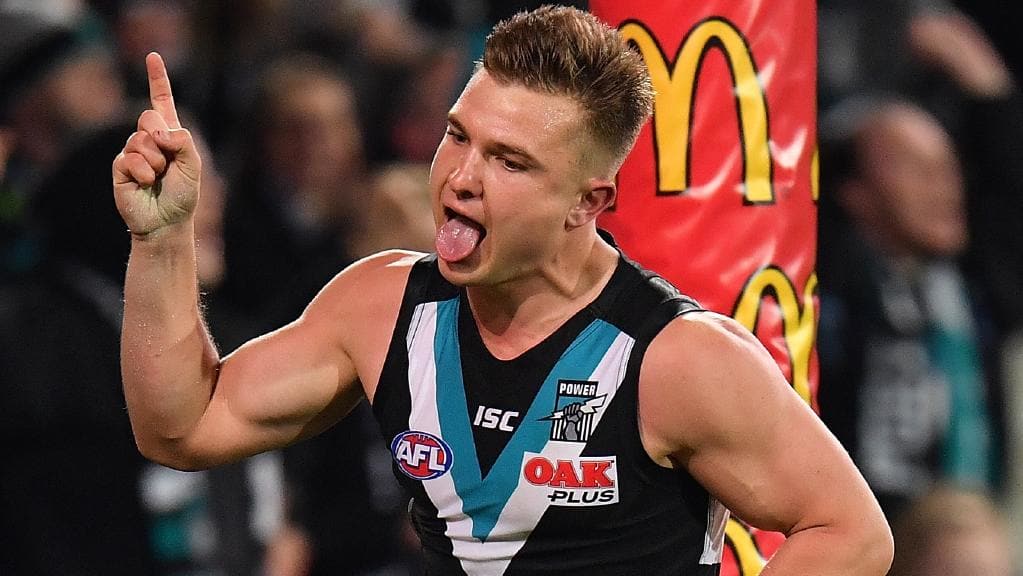 The last weekend of the bye-rounds commenced last night with the Bombers defeating the Eagles in Perth. The other 5 games will play out from Friday-Sunday, with the headliner being the Friday Night match between the Power and the Demons. If you’re thinking of having a punt on the footy this weekend make sure you check out Pointsbet, where there’s plenty of player specials on offer. Here’s our best AFL Fantasy player props in Round 14 here!

The Bull from Port Adelaide is in career best form and we can’t see that stopping tonight against the Demons. Wines signed a four-year deal mid-week to stay in Adelaide until 2022, with many tipping him to be the future captain of the Power. He loves the big stage and has absolutely dominated in the last two Thursday/Friday Night games, posting scores of 137 and 138. With the weight of contracts lifted off his shoulders, expect him to go large and eclipse the Overs at Pointsbet.

Big Ben Brown from North Melbourne is great value to go Overs this weekend. The Kangaroos are playing the rabble that is the Western Bulldogs, who are one of the worst defensive teams in the league, conceding just under 100 points a game. Further, the Dogs lack height and a genuine stopper in the backline, which Brown is sure to expose. I’m expecting the Roos to blow the Dogs out of the water, with Ben Brown finishing with a bag.

Our final player prop comes from the same game, but this time it’s Bulldog midfielder, Lachie Hunter. If you’ve ever watched a Bulldog game then you would know that Hunter relies heavily on the work of his inside midfielders to feed the ball out to him. He’s a great user of the ball and can rack up disposals and fantasy points if he’s left unattended. However, the Bulldogs have so many injuries to key players, in particular Jack Macrae, who is one of the best Bulldogs extractors. With Hunter now getting more attention I can see his numbers dropping drastically. 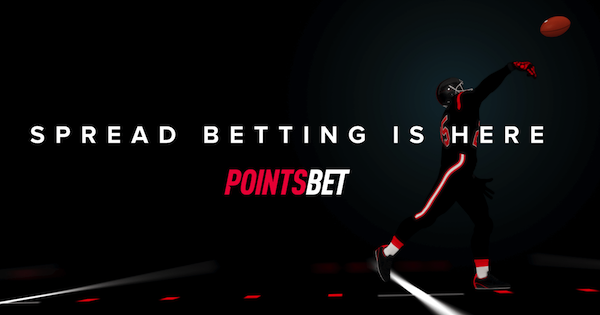