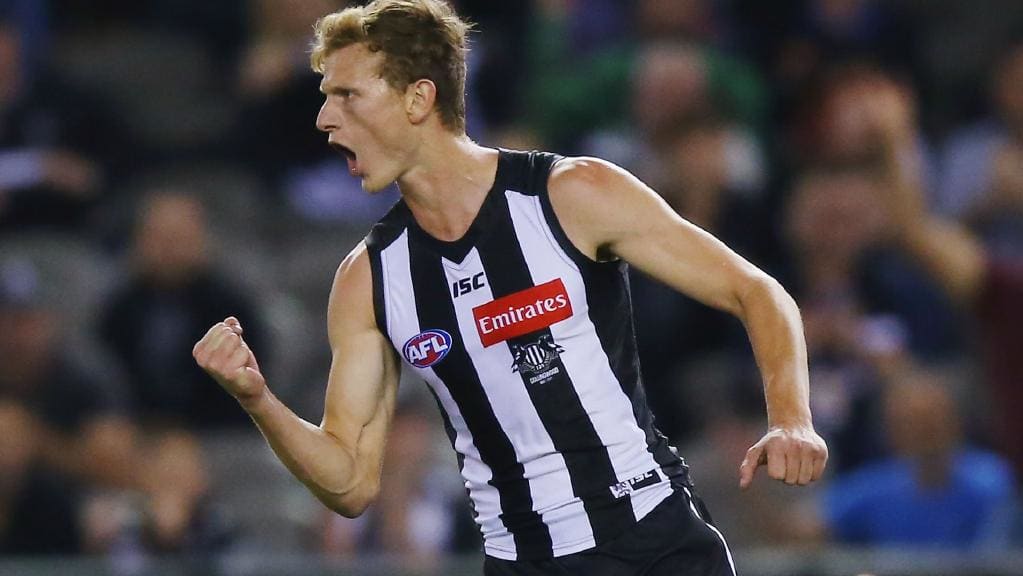 At last the bye-rounds have finished an we’re back to having a full weekend of AFL action! This week we’re shifting our focus to the 4-game Saturday slate to find you our best fantasy player prop bets for Round 15. If you’re thinking of having a punt on the footy this weekend make sure you check out Pointsbet, where there’s plenty of player specials on offer. Here’s our best AFL Fantasy player props for Round 15!

Last weekend against the Magpies the young prodigy reminded us once again that he’s going to be (if he isn’t already) a star of the competition for many years to come. He had a remarkable game that featured 19 disposals, 10 marks, 3 goals, 100 fantasy points, and one of the great marks of the year. But unfortunately for big Charlie and all Blues fans, I feel this week's going to be a whole lot different. He’s coming up against a Power defence who is the second stingiest among all teams in the AFL when it comes to conceding fantasy points to forwards. In the 13 games the Power have played this season opposition forwards have averaged just 60 fantasy points a game. They aren’t dropping off either, as they’ve been even stingier in their last 5 matches, holding opposing forwards to an incredible average of 54 fantasy points a game. All in all, it’s a nightmare matchup for the Blues who don’t have many options up forward, which should see Curnow facing 2 to 3 opponents every time he’s near the ball.

Will Hoskin-Elliott has finally gotten his body right and is having a terrific 2018 season for the Magpies. After being a high draft pick for the Giants back in 2011 the 24-year-old failed to achieve continuity and consistency in his game, which eventually led to a change in scenery. Since joining the Magpies, Hoskin-Elliott has developed into an integral part of their forward line and is the only player in the entire competition to kick at least one goal in every game this season. Not only is he kicking goals, but he’s racking up fantasy points, averaging a career high 81 points for the season and 94 over his last 5 games. This weekend he’s coming up against a Gold Coast Suns defence who averages the most fantasy points conceded to forwards in the AFL (71) and the most fantasy points conceded to opposition teams top 3 forwards over the last five games (94). He’s also a running machine and should collect enough ball around the ground against the Suns to score enough points to cover the line, even if he isn’t hitting the scoreboard as much as we’ve seen from him in games prior.

Steele Sidebottom has elevated himself this season to one of the premier midfielders in the competition. The 27-year-old is in the prime of his career and has found the week-to-week consistency that all Magpie fans have been crying out for. He’s averaging a huge 31 disposals, 5 marks and 4 tackles, and is currently one of the Brownlow Medal favourites at most bookies. His superb play has made him fantasy relevant, as he’s averaging a terrific 109 points a game, which is the 10th best in the AFL. He’s eclipsed 120 points on four occasions and has a last 5 round average of 114 points. But why is he going to hit the ‘Overs’ this week? Because he’s playing the Gold Coast Suns. The Suns are not only the most generous with allowing fantasy points to opposition forwards, but they’re also the most generous when it comes to midfielders, too. In their 13 games this season the Suns have conceded an average of 93 points to opposition midfielders per game, which has risen to 97 points in their last 5… and that’s for ALL opposition midfielders. The top 3 scoring midfielders have averaged 117 fantasy points against them for the year and an incredible 121 points across their past 5 games. You can’t go wrong with any Magpie OVERS, but Steele is my pick for the week.