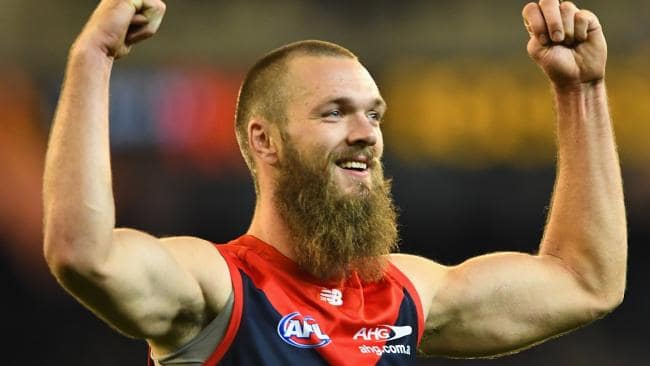 Our Round 16 player fantasy bets all got up to make it our second perfect round in the last three. We’ll look to continue our form with some more winning plays in this weekend’s AFL Round 17 fantasy prop bets.

Our most confident play of the week is on the great man, Max Gawn. He’s the best ruckman in the AFL and is coming up against the worst rucking team in the AFL. The Bulldogs average the most points conceded to opposition ruckman for the season (100) and across their last 5 matches (113). They also concede the most points to #1 rucks per game (102), which has only increased in their last 5 (121). This all bodes wellfor the competitions highest scoring ruckman who had a whopping 141 against the Dogs just 5 weeks ago.

Essendon take on Gold Coast at Metricon Stadium on Saturday Night in what should be a great day for the Bombers players in terms of fantasy scoring. The Suns give up the most points of any team in the AFL by far this season (1678), which has gotten even worse over the last 5 (1736). They also give up the most points to opposition midfielders (92) and the oppositions top 3 midfielders (115) per game, which should make Metricon a happy hunting ground for Smith, Heppell, Merrett and co. The only thing to worry about is the Touk Miller tag, which we expect to go to Merrett, making Heppell the best choice for overs!

Our final play for Saturday is on James Sicily of Hawthorn. He’s been in great form across half back all year for the Hawks, but we feel he’ll be a bit quieter on Saturday. Although the Lions have struggled this year, it’s to no fault of their forward pressure. They allow the third least points to opposition backs this season (62), containing the top 3 scoring defenders to an average of 83. Further, the Hawks have already come up against the Lions this season and Sicily was restricted to just 71 points, which is only 2 higher than his season low.