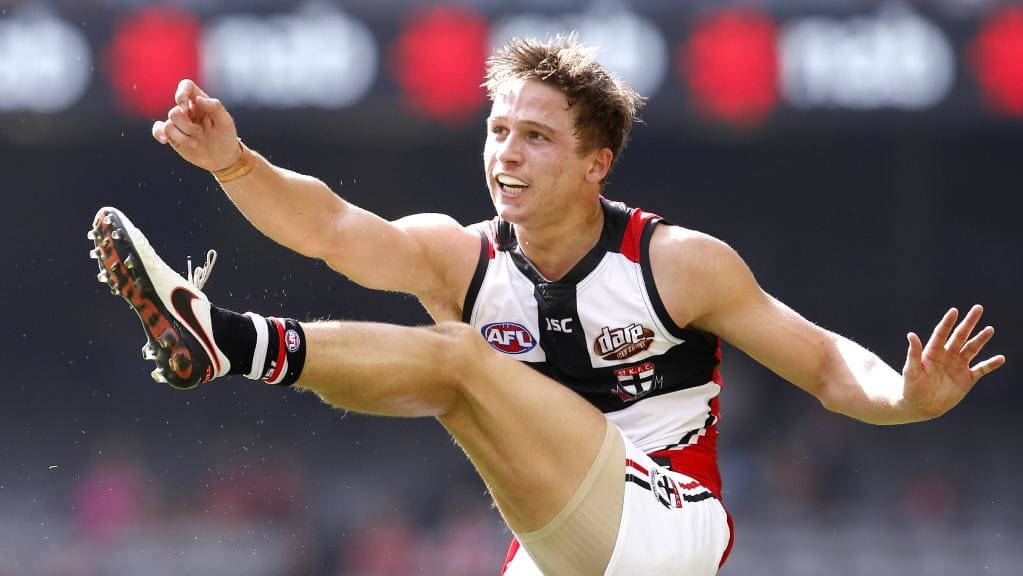 After a few unlucky results we ended up going 1-2 in our player prop bets last weekend. However, we’re still in good form and are confident of returning some profit this weekend with some winning plays. Check out our AFL Round 18 player prop bets below.

Our first player prop play for Round 18 is on the Jack Billings Overs market at Pointsbet. Billings was in the spotlight not too long ago after being dropped for the Saints Round 12 clash against the Swans following a poor first half of the season. Coach Alan Richardson sent Billings back to the two's for a game where he played in the midfield, racking up 50+ disposals and a couple of goals. He returned to the Saints lineup the following week with a new role in the heart of the Saints engine room and hasn’t looked back since. In the 11 games prior to being dropped he averaged just 74.6 fantasy points a game, which was well below his breakout year in 2017 when he averaged 95. However, in the 4 games since returning to the senior side, Billings has scored 104, 93, 84, 120 for an average of 100.3. Another great sign is that despite Billings poor first half of the season, he still managed to score 89 against the Tigers in Round 10.

Another great value play for the weekend is Jake Lloyd’s fantasy overs. He’s been in terrific form for the Swans all year and is just about as reliable as they come in terms of fantasy scoring. He’s averaging 101 for the year and has scored 88+ in all of his last 9 games, hitting the 100 mark in 6 of them. Further, Lloyd is coming up against a favourable matchup in the Suns. The Suns concede the most fantasy points to opposition players in the competition and it’s not even close. Their lack of forward pressure allows the opposition defenders to chip it around the back and get as much of the footy as they like, which bodes well for the likes of Lloyd. All signs lead to him going huge this weekend.

Our last play of the weekend is on the Robbie Tarrant Overs against the Magpies. Traditionally Tarrant isn’t a great fantasy scorer and he’s averaging a mediocre 67 points from his 15 games in 2018. However, this is more of a play against the Magpie forwards than it is on Robbie Tarrant’s scoring ability. In 2018 the Magpies have conceded the second most points to the oppositions top 3 defenders per game (89), which has increased over their last 5 games (98) to the worst in the AFL. We expect Tarrant to take full advantage of this with his elite intercept play and transition kicking. He has a proven record of scoring well against soft matchups, highlighted by his scores of 101 against the Suns in Round 16 and 119 against the Hawks in Round 5.