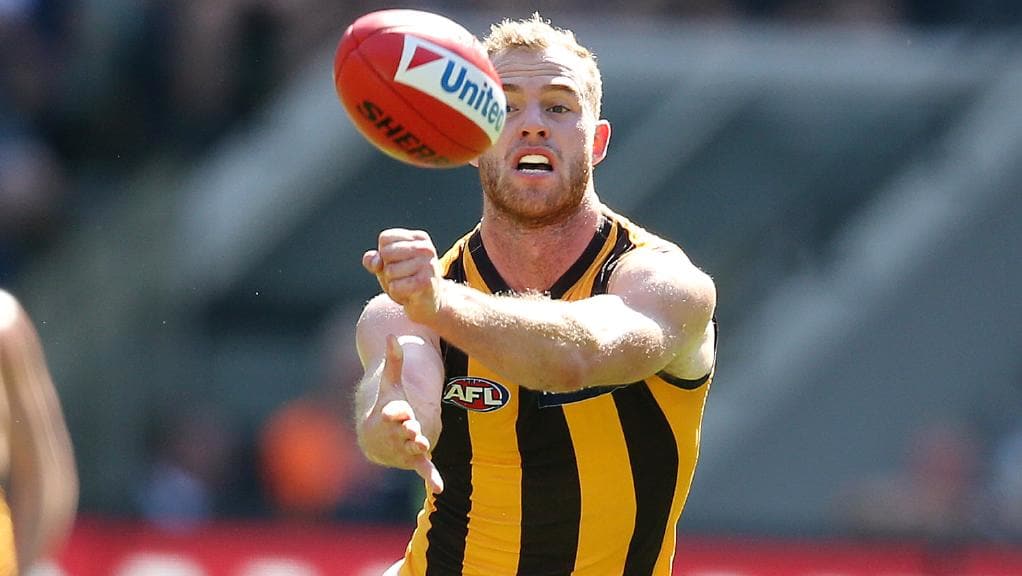 In the AFL fantasy realm, we usually associate the words ‘Tom Mitchell’ with huge scores. However, this week we’re going the other way and pencilling him in for a quiet day (by his standards). His over/under line this week sits at 131.5, which is right on his season average. The reason why we like his ‘unders’ against the Bombers is if you date back to their earlier meeting this year in Round 7, Mitchell was held to just 29 disposals and 119 points. That day he had Bomber captain, Dyson Heppell, running around with him and wearing him like a glove. It worked well, to a degree, which is why we can see it happening again and with a similar result.

Our second play for Round 20 is on Chad Wingard to hit his ‘overs’. Wingard’s season has been turned on its head since he made the move into the midfield in Round 12. As a forward from Rounds 1-11 he never recorded a triple figure score and averaged just 64 points a game. However, in Rounds 12-19 while playing in the midfield, Wingard has scored 100+ on 5 occasions and has averaged a massive 101 points a game. On top of that, he’s coming up against a soft matchup against the Crows, who average the second most points conceded to opposition midfielders this year.

Our final play for the weekend is on Swan ruckman, Callum Sinclair. This play isn’t really a swipe at Sinclair, who’s having a terrific breakout season for the Swans, it’s more so  got to do with us paying our respects to how Brodie Grundy goes about his business. In season 2018, Magpie rucks (predominantly Grundy) concede just 86 points a game to the oppositions number one ruck (in this case it’s Sinclair), which has gone even lower in the last 5 games to 76 points per game. Not only is Grundy a great tap ruckman, but he’s also a smooth mover around the ground, which will make it very hard for Sinclair to collect uncontested disposals, which is his main source of scoring.