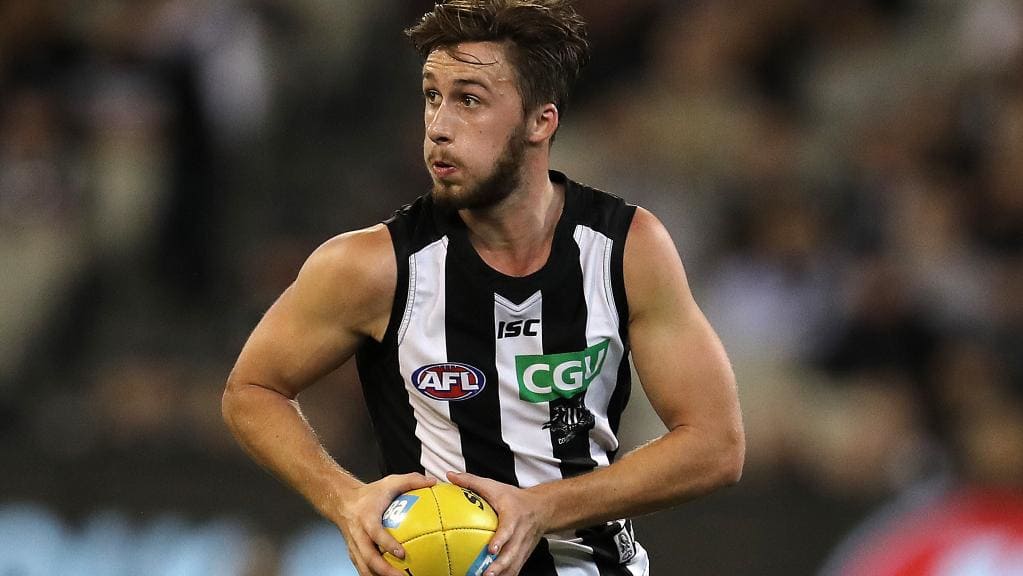 The final round of the 2018 AFL season is approaching and there's some great match-ups set to take place. Once again, we've looked at all the relevant numbers and provided our best fantasy player prop bets from the big Saturday slate. Good luck to all following!

The first of our player prop bets for Round 23 features Collingwood gun ruckman Brodie Grundy. He’s enjoying a tremendous year that has him a lock for All-Australian and a smoky for the Brownlow. In terms of fantasy output, there aren’t many better than him. He’s put up huge numbers all season and makes sure he takes advantage of soft match-ups, which is exactly what he has this weekend. Grundy is coming up against Fremantle, who are without Sandilands and have given up the most points to opposition rucks over the last 5 games. Grundy went huge for 147 against the Power last weekend and scored 131 in his match against the Dockers earlier this season. He’s definitely a great chance of eclipsing his overs this weekend.

One of the most underrated midfielders in the AFL in Tom Phillips is the feature player for our second play of the day. He’s enjoying a break out season for the Magpies, averaging 96 points per game. While he’s experiencing a lean patch in his past 5 games where he’s averaged just 85, we expect him to rectify his form this weekend against the Dockers. He scored 98 against them the first time around and will thrive on the open areas at Optus Stadium with his huge tank. On top of all this, Fremantle have conceded the third most points to opposition midfielders this season, which is something we can’t see changing too much in their last game of 2018.

Our final play of the day is on Adelaide’s young star midfielder Matt Crouch. He battled with injury in the first half of the season, which affected his form when he did eventually return. However, he has bounced back in a big way in the second half of the year, particularly the last 5 games where he’s averaged a whopping 124 points a game, eclipsing the 100-point barrier in all of them. He also has the luxury of coming up against the Blues this weekend who have conceded the third most points to opposition players this season and the second most to opposition midfielders. Crouch will be looking to take some great form over into the new season, so we expect him to go huge again on Saturday.