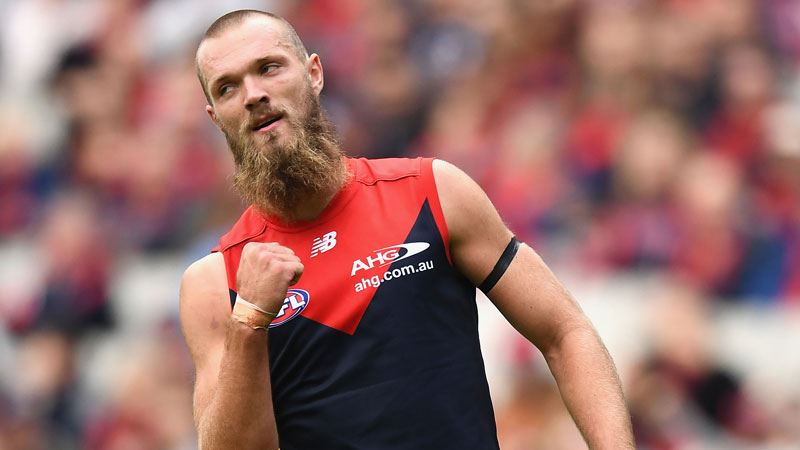 The 2018 AFL Finals are here and we couldn’t be more excited! There are four highly entertaining games set to play out that could all go either way. Like we’ve been doing all season, we’re providing our best AFL fantasy player prop bets for the weekend. Interestingly, they’re all from the same game this week, as we’ve spotted certain match-ups that offer great value. Good luck to all following!

The first of our finals tips is on All-Australian ruckman Max Gawn to hit his fantasy overs for the match. Along with Brodie Grundy, Gawn has been the standout ruckman this season and is a beast in fantasy. He averaged 111 for the season, which included 16x 105+ scores and 8x 120+ scores. Naturally, we expect the stars of the game to lift come finals time, but we also feel he will get a boost from playing against Cats ruckman Ryan Abbott, who has played just 4 games in his AFL career. Gawn has 8cm and 9kg on his opponent and will look to make his dominance felt in his first final.

Our second play of the weekend is on Cats skipper Joel Selwood to fall short of his fantasy line. He’s been attracting a lot of attention from opposition taggers over the past 5 or 6 weeks, as they’ve seen him as a player they shut down effectively. He’s had just 1 score over 90 in his last 6 games, which came against Richmond who haven’t tagged anyone all season. In the 5 games that Selwood has had attention in he’s averaged just 76.3 points, with a top score of 89. This week he will likely attract the James Harmes tag, who has had great success with a run with role this season. 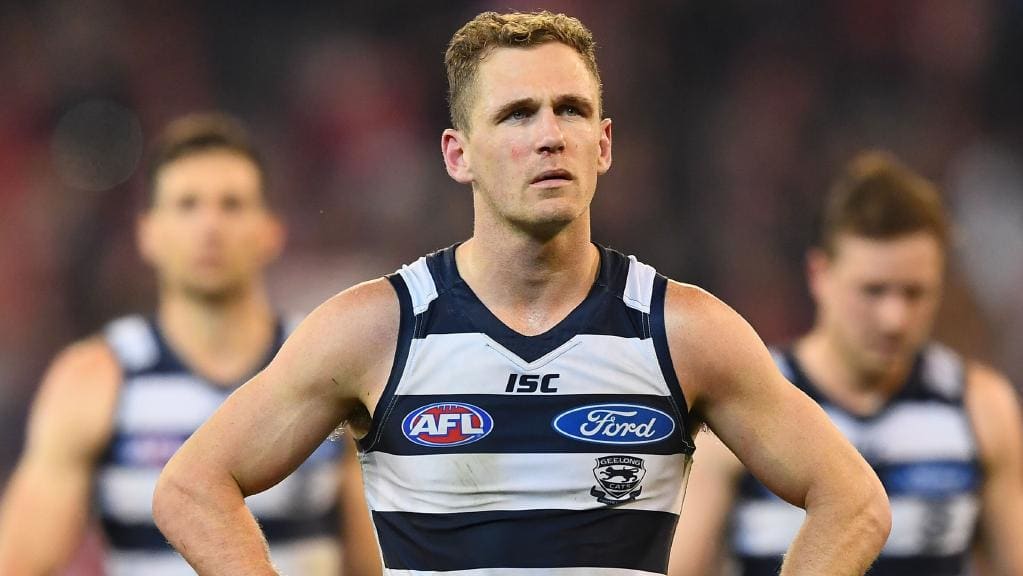 Our final play of the first week of finals is on the mercurial Christian Petracca to hit his fantasy overs. He’s had a fairly inconsistent season, but everything about him screams ‘big game player’. He’s a special talent and has an innate ability of finding the ball in dangerous positions when the game is on the line. He averaged 81 points for the season and came home with a wet sail, scoring 80+ in 5 of his last 6 matches. Further, in his 2 games against the cats this season (Round 1, Round 18) he 98 and 110, which shows the Cats just don’t have anyone to match-up with him.