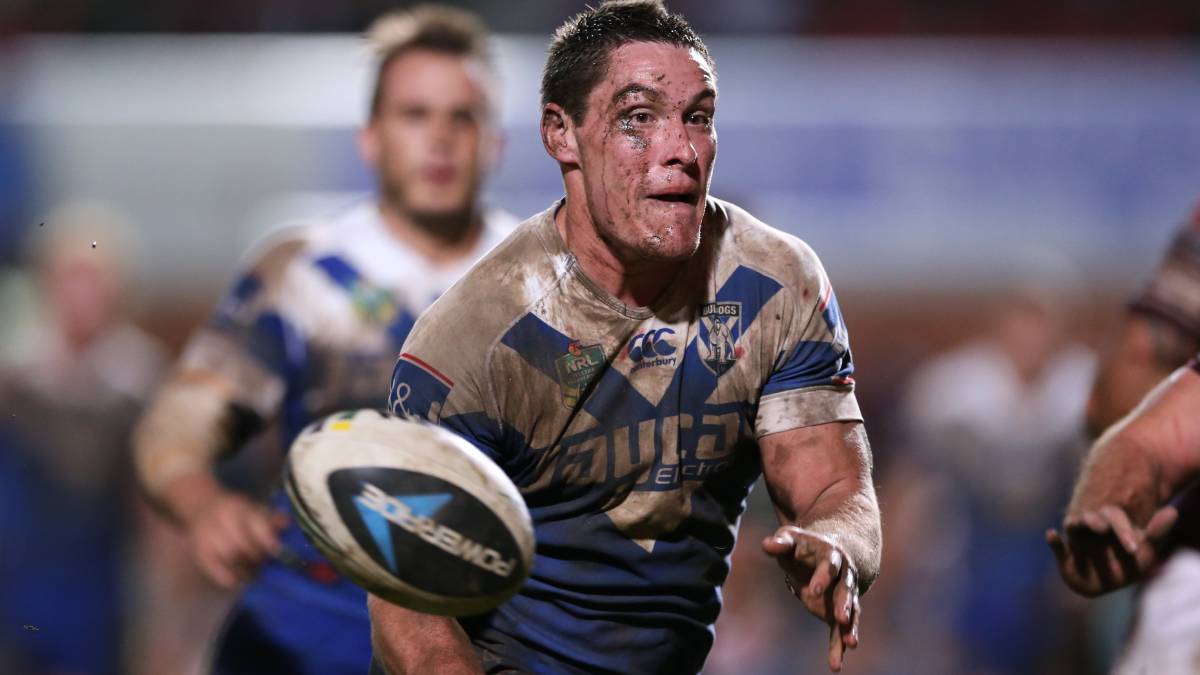 NRL Round 19 starts with a rivalry matchup between the Eels and Bulldogs at ANZ Stadium. Both sides have been pretty average this season but with pride on the line, the two side’s won’t be backing down this Thursday.

To give you some extra enjoyment for this Thursday, why not enter a couple of teams in the NRL fantasy $25k Qualifier at PlayON? We’ve given you a head start with our Chalk, Chance and Chump article picking out the best and the worst for your team lineups this Thursday.

Jackson is one of the Bulldogs most consistent performers and that shouldn’t change tonight against the Eels. He’s coming off 1480 points against the Rabbitohs last week and that total made it 8 straight games that he’s totalled over 1000 points. He plays the 80 minutes pretty much every week and will make his 30+ tackles over that time. There’s also potentially a chance he scores over 1500 points, which occurred against the Titans and Knights a few weeks ago. The Eels don’t have the best defence in the NRL so I can see Jackson and this Bulldogs forward pack having success for most of the night.

Niukore is back in the starting lineup for the Eels after two solid performances. After playing most of the season off the bench, he’s been elevated into the Second row and his fantasy points have been a beneficiary. In back to back games, he’s scored 1000+ points and dominated the Dragons in the Eels last Thursday game with 1344 points. He’s a solid tackler, having made 85 tackles in his last 2. Errors shouldn’t be a worry either as he has only made 1 in those 2 games as well. So for his price tag of just $7.6mil, Niukore is definitely worth a shot in the 3rd Forward position.

At $22.3 million, Nathan Brown is the most expensive player in this matchup and I don’t see the production to justify picking him. He has scored over 1000 points in his last 5 games. However, his last 2 scores of 1221 and 1461 have been boosted by a try. I’m not sure he’ll cross the line against a fairly strong Bulldogs forward pack. The other concern is his minutes. He’s played 57 minutes in back to back games which has lowered his scoring potential. So there’s every chance that happens again tonight.