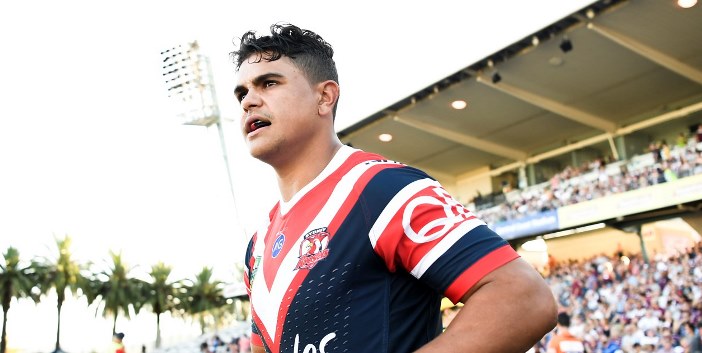 Another top of the table clash will take place in Round 22 of the NRL this Friday night when old foes, the South Sydney Rabbitohs, take on the Sydney Roosters.

Last week the Rabbitohs beat the Melbourne Storm to claim the outright lead on the NRL ladder and in this week’s game, the third placed Roosters have a chance to snatch the lead for themselves with a win over their long-time foes.

The Roosters have been in stunning form of late, winning all of their last 4 games and 8 of their last 9 games, with the only loss being by just one point against the Melbourne Storm. Last week they worked hard to overcome a spirited Cowboys side by 26-20.

These sides met earlier this year where the Rabbitohs won 26-14, however it is the Roosters who have dominated in recent times, winning the three matches prior to this year.

At Daily Fantasy Rankings, we have checked the prices at DraftStars and have come up with three players who need to be considered for different reasons when picking for your NRL daily fantasty squads. For $15 you can buy an entry for the chance to win $277 on this game alone. So get over to DraftStars today and pick your team to win!

Friend is a no frills hooker, but he is defensively strong and has played a huge role in the Roosters impressive defence in 2018. With the Rabbitohs attack being quite potent of late, Friend will be very active all game. He’s averaged a healty 46.7 all year, but in recent weeks he’s been averaging a much better 63.8, making him a good buy with an asking price of $14,200

The rookie centre has been the player of the competition since the State of Origin period ended. While his average for the season is 46.4, his current form seem him averaging a whopping 70.1. When you consider his asking price is $14,000, he is tremendous value.

Walker loves running amok against poor defensive sides, however here he will be against the best defensive side in the competition. Given he has averaged just 36.6 in recent weeks, down from his season average of 41.2, his asking price of $10,650 looks to be a bit steep for this match.