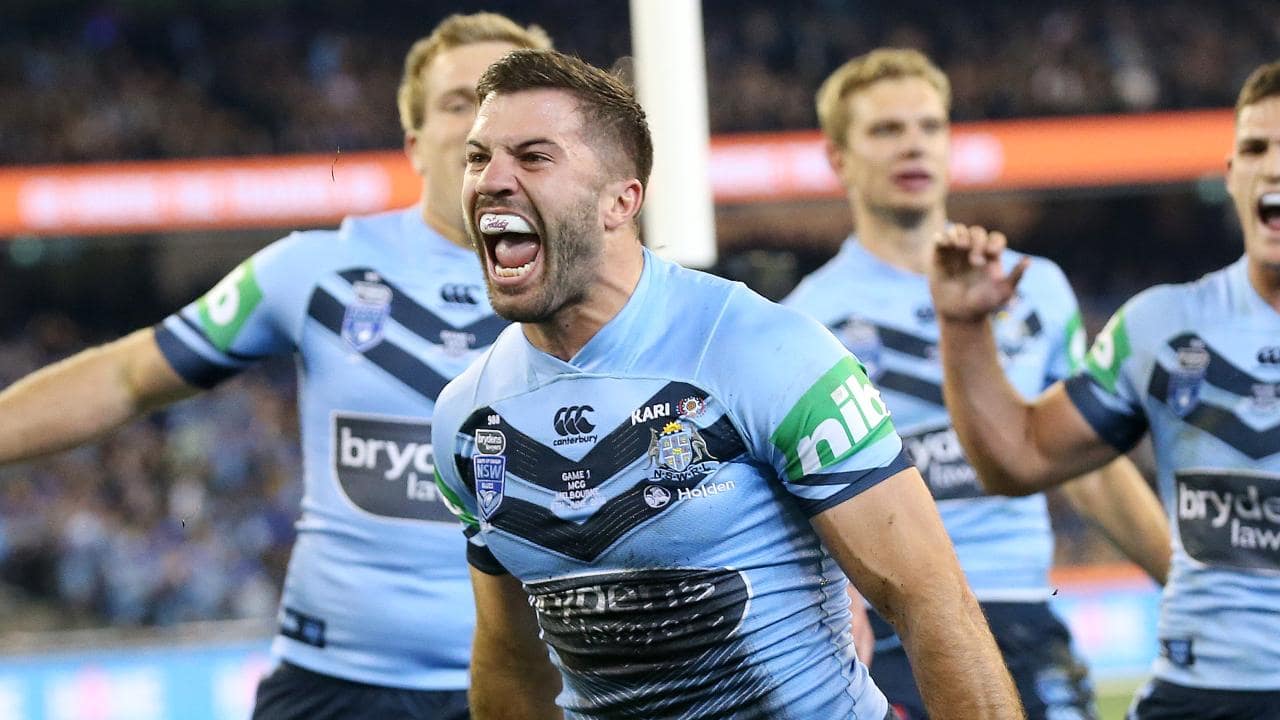 The 2018 edition of the State of Origin will resume on Wednesday Night with the New South Wales Blues looking to win Game 3 and complete a rare sweep of the Queensland Maroons.

DFS sites across the country have provided some great contests with huge cash prizes for the match. Leading the way are Draftstars and Moneyball, who are hosting massive contests of $20,000 and $8,000, respectively.

First selected will be Corey Oates on the wing. He comes into this game having scored 4 tries in his last 5 games for the Broncos and he should be a handful for the Blues outside defence. He’ll be especially strong running the ball back if the Blues target him with the kicking game. So for just $8,300, he’s coming in at a very cheap price to start with.

Valentine Holmes has been one of the most consistent scorers in the first 2 Origin games and I expect that to continue. He’s scored above 50 points in both games and has been troubling the Blues defence on the wing. The added bonus of goal kicking points helps Holmes scoring potential as well.

Mitchell has a made statement in this Origin series with two outstanding performances. He has Will Chambers number near the try-line with the QLD centre struggling to tackle this beast. In the first 2 games, he’s already recorded a total of 17 tackle breaks. He’s also a tackling machine in defence with 30+ in both games.

As I expected in game 2, Munster rebounded from a quiet game 1 (30.9 points) to score 48.9 at ANZ Stadium. He’ll have a new half partner this time and I’m expecting him to lead the QLD attack even more in game 3. He’s hard to stop when he’s running the ball at the line and his kicking game was strong in game 2 as well.

In the Second Row, I will start with the consistent Felise Kaufusi. After missing 8 tackles in game 1, he showed great improvement during game 2 with 0 missed tackles from 37 attempts. He was kept pretty quiet in the run metres department in game 2 but I do expect him to have more success at Suncorp.

Next will be Dragons Second Rower Jack de Belin. He’s been very reliable in the first two games with scores around 33-38 and that should continue in game 3.

McCullough has been impressive in this series and he’ll get the nod over Damien Cook this time. In back to back games, he has scored over 50 points and comes in a bit cheaper than the Cook.

Arrow gets his chance in the starting lineup after 2 games starting on the bench and I’m tipping he’ll have a huge game. Off the bench, he scored an average of 29.9 points and is still well priced at $8,900.

For a bench player, Jake Trbojevic is an absolute machine. He’s scored over 40 points in both games so far and I can’t see him starting on the bench next year. In defence, he’s made just 1 missed tackle while making 69 tackles. He also ran for over 100 metres last game.