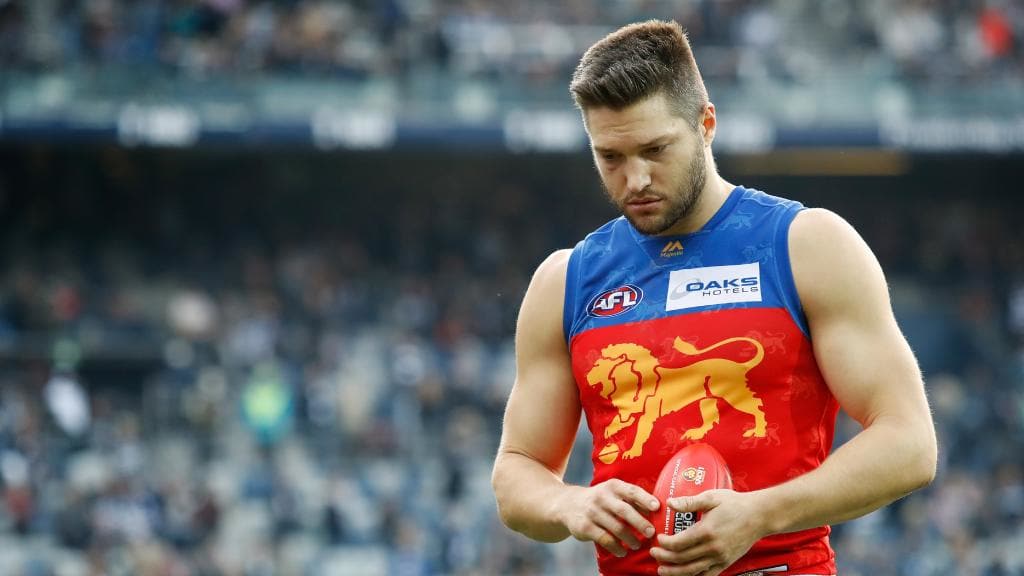 We now head into week two of the 2019 AFL Finals where we’ve got two intriguing semi-finals on the cards. Friday night’s fixtures sees the Cats trying to avoid a straight set exit when they host the Eagles at the MCG, while Saturday night has the Lions hosting the Giants at the Gabba. We’ve upped the ante this week and are providing three great prop bets for each fixture, which you can find below!

The odds and points lines for the two games on this weekend are as follows:

As always, we’ve scoured all the markets at the major betting agencies to bring you our favourite plays in a bid to win you some extra spending money. Check out this weekend’s edition below and good luck to everyone following!

Why not start off with the GOAT? He had a fairly ordinary first final vs the Magpies last weekend, but we’re prepared to back him in to bounce back in a big way. He’s had a fantastic year that earned him a spot in the All Australian squad of 40, which was well deserved. Ablett went particularly well vs West Coast in Round 6, scoring 108 and probably polling a Brownlow vote or two (or three). Expect him to bounce back and eclipse his overs.

This is probably our favourite bet of the weekend. Danger was sensational last weekend in a losing side and was the only reason the Cats got within 10 points. In terms of fantast output, he scored 106 but was up against a historically stingy Collingwood midfield who have given up the third least points to midfielders this season. Danger went huge for 138 vs West Coast in their meeting earlier this season and has collected 32+ touches in his last three against them. Expect him to leave nothing to chance as he has another monster performance.

Now for a play on the unders. And no, this isn’t because we have the Cats winning the match, it’s just how we see the contest being played. Sheppard is a fantastic defender and like most fantastic defenders, his impact doesn’t solely rely on him getting the ball. The Cats have been stingy to opposition backs all year, giving up the fourth least points in the comp. Moreover, Sheppard had just 46 points vs Geelong in R6, which was his lowest score of the season. He may and probably will score more than that on Friday night, but we still expect his unders to salute.

We’ll start off with our favourite market here, which is Martin to achieve his overs. Martin comes up against a leaky Shane Mumford who has contributed to the Giants giving up the second most points to #1 opposition rucks this season. The Lions have the Big O backing up Stef, but Stef will handle most of the ruck duties. Martin had 106 vs GWS in Round 16 and will back it up again with a big performance on Saturday night. More than happy to recommend a play here.

One for the under fans here - if there are any. Rich has been fantastic off half back for the Lions and arguably could’ve been All Australian, but we’re keen on him having a quieter game this time around. Rich comes up against an extremely stingy Giants backline that has given up the third least points to opposition defenders this season. He scored just 67 vs GWS this season, which was his lowest score of the season, and we don’t see him fairing much better on Saturday night.

And another unders market to finish us off. Lachie Neale went huge vs GWS when they played in Round 16 and had his own footy last weekend vs Richmond. However, he now comes up against a usually stingy Giants midfield that will have tagger Matt De Boer ALL OVER HIM. There’s no way he avoids this tag and there’s no way he has a big game. Very happy to play his unders to finish off the second week of finals.