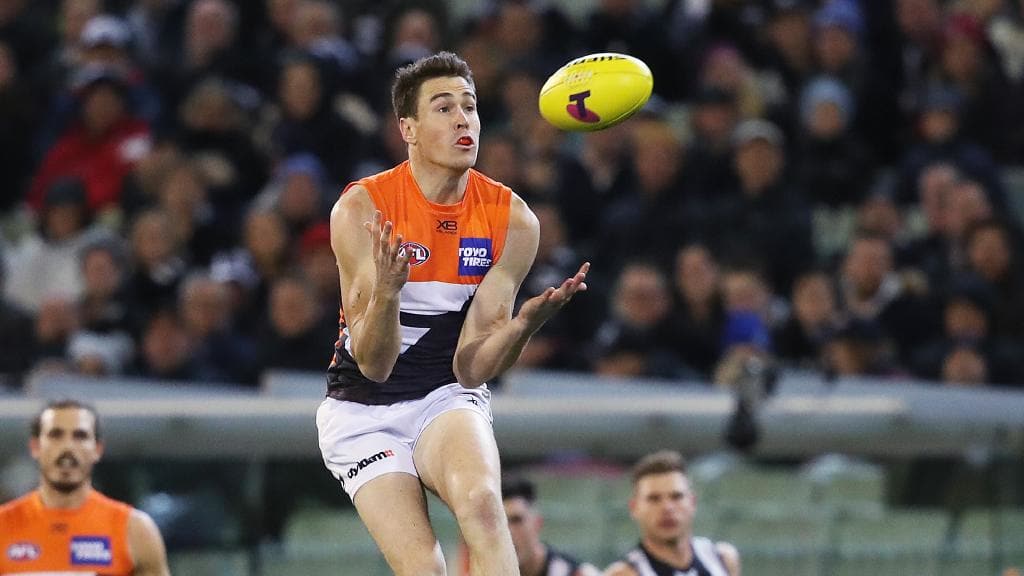 We had a bit of a mixed bag with our Player Prop Bets in Round 10, hitting on two out of four to take our season tally to 8/13. We now turn our attention to the weekend ahead, which is Round 11 of the 2019 AFL Premiership Season! Find our best plays below and good luck to everyone following!

Making another appearance in our player prop bets is Swans defender Jake Lloyd. Lloyd kicked off 2019 with a string of really good performance where he collected a lot of the ball, however, teams have started to put a bit more attention into him, which has put a stop to some of the easier possessions he was once getting. Lloyd’s averaging a very healthy 109 fantasy points per game this season, but that number has dropped down to just 93 over his past five games. Coming up against the Cats who rank 18thfor points given up to defenders this season, expect Lloyd to have another quieter game.

The second of four plays we’ve got for you on Saturday comes from the fixture that sees Collingwood hosting Fremantle at the MCG. The player of focus from this match is Collingwood defender Jack Crisp. He’s enjoying another stellar season across half back and regularly feasts on the lesser teams in the competition, which is exactly what Fremantle presents, particularly away from Optus Stadium. Crisp is averaging 95 fantasy points per game this season and hasn’t dropped below 90 in his past six matches. He also comes up against a Dockers team that has given up the second most points to opposition backs this season.

Usually midfielders and defenders are our focus with player prop bets, however, we really like the look of Giants forward Jeremy Cameron this weekend. He’s enjoying a career-best season and is leading the Coleman Medal race with 33 goals as a result. Expect him to be right in the thick of it again this weekend against the out-of-sorts Suns, who have lost six matches on the spin. Further, the Suns have given up the third most total fantasy points this season and the second most to opposition forwards, making this an ideal match for Cameron to take full control over.

The final play for the day and the second of two for the Giants vs Suns fixture involves Suns midfielder Jack Bowes. While we appreciate he’s been one of their better players this season, we believe he’s in for one of his quieter games against one of the in-form teams in the competition. The Giants have given up the least fantasy points of all 18 teams this season and the least to midfielders as well. We expect most Suns mids to struggle to find as much of the ball as they usually do and have identified Bowes as a player who will be amongst the strugglers.