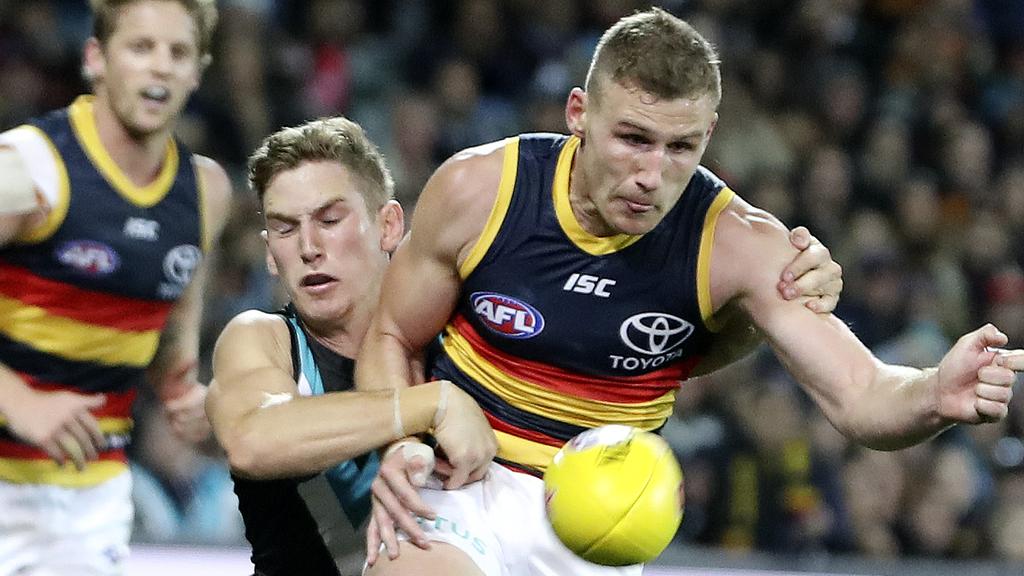 We split our player prop bets right down the middle in Round 11 with 2/4 of our plays getting up. It wasn’t an ideal weekend, but we’re confident we can get back to our winning ways in Round 12 of the 2019 AFL Premiership Season, which is the first of three bye rounds this year. Find our best plays below and good luck to everyone following!

Lachie Neale started off the season absolutely on fire with three 130+ scores from his first four games in a Lions jumper. However, since then his scoring has really dried up and he’s averaging just 93 over his last five games. While this may sound like it’s going to be a play on his unders, that’s definitely not the case. We believe Neale has the platform to have a big bounce back game this weekend, thanks to the opposition he finds himself against. Neale and the Lions will travel to take on the Blues on Saturday, who have been struggling to say the least. In terms of fantasy, the Blues have given up the second most points to opposition midfielders this season. Further, Neale averaged 113 in his two games vs Carlton last season, which was 13 points higher than his season average.

Our third and final play for the three-game slate on Saturday revolves around Brisbane defender Daniel Rich. We all know what a weapon of a left foot he has, but something that’s probably flown under the radar a bit is his consistency in fantasy scoring this season. He hasn’t been copping the tag nearly as much as we’ve seen in recent seasons, mostly due to the increased talent level of their list. This has been great for Rich’s fantasy consistency, where he’s yet to post a score below 70 in his 11 games so far this season. He’s also had quite a few big scores this year, eclipsing the 100-point barrier on four occasions. Further, Rich comes up against the Blues, who we mentioned above are extremely leaky in terms of fantasy points,

A player that has real flown under the radar for the best part of two seasons now is North Melbourne’s Trent Dumont. 23-year-old Dumont is averaging a career high 26 disposals per game this season, which has led to a fantasy average of 96. He’s been given a lot more midfield time since around the halfway mark of the 2018 season, and when you factor in the last four games he played that season, Dumont has now scored at least 98 fantasy points in each of his last 14 games. We expect his hot form to continue on for North Melbourne’s trip to the Gold Coast on Saturday, where they will take on the struggling Suns. The Suns have given up the most fantasy points this season, as well as the most to midfielders, which bodes really well for the young Roo.