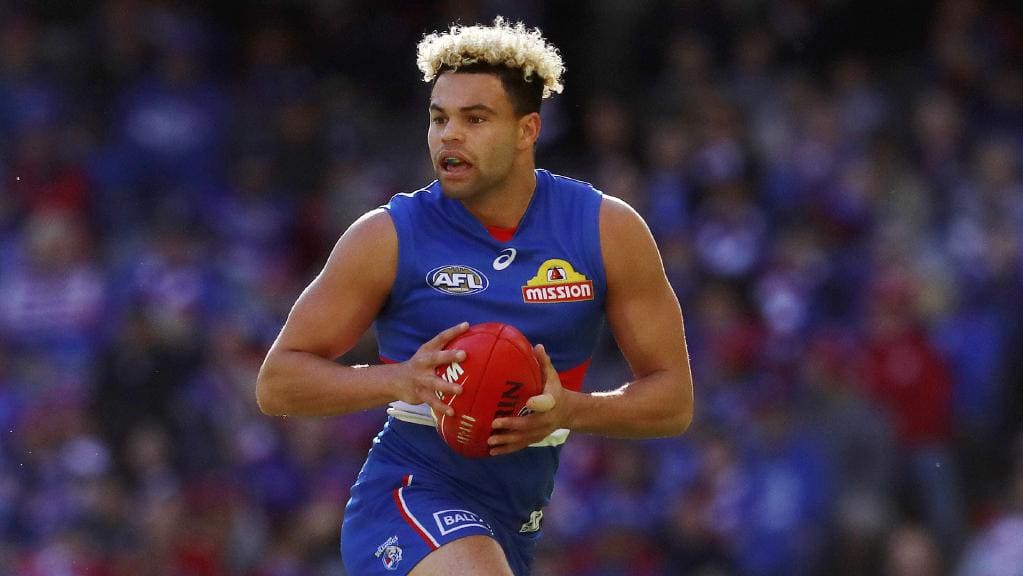 The second week of the bye rounds continues on Saturday where we’ve got three games set to play out. It’s not quite the five-game slate we usually have to look forward to, but the games we do have all should be close encounters.

Jack Billings is enjoying a career best year in 2019. He’s averaging over 25 disposals and six marks and has slotted 7 goals from 11 games. Obviously, our focus here is on his fantasy numbers where he’s averaging 91 per game, which is up from 85 per game last season. This week he gets the soft match-up against the Suns, who have given up the second most fantasy points of any team this season (#1 is Carlton), as well as the most to midfielders. The Suns have also given up the most points to the oppositions top 3 midfielders this season, averaging a whopping 122 per player (next most is Carlton averaging 114). We believe all of this bodes really well for Billings, so we’ll be backing him in to cover the line that’s been set near his average.

Second up for the day and our first of two plays from the Blues vs Bulldogs match we look at midfielder Josh Dunkley. We saw him go nuts over the last month or so of the 2018 season when he was injected in the midfield, but for some reason he didn’t begin the 2019 season with the same role, which saw his fantasy numbers really take a dive. However, he’s now been put back in the midfield and his numbers have been huge. Dunkley gets the soft match-up against the Blues who have given up the most fantasy points this season, as well as the second most to opposition midfielders. Simply put, we expect Dunkley to go huge on Saturday and cover his line.

For our third and final play on Saturday we’ve gone with something a little bit different. There’s a wide range of AFL Fantasy markets at BetEasy and one of the one’s we really like this week is their Fantasy Trio market, which has Bulldogs defender Jason Johannisen going head-to-head with Blues defenders Nic Newman and Kade Simpson. We mentioned in our AFL Saturday Preview that we like Bulldogs defenders here, because the Blues give up the fourth most points to opposition defenders, which obviously bodes well for JJ. On the other hand, Blues defenders will struggle to score fantasy points against the Dogs, as they have given up the least points to defenders of any team in the AFL this season.