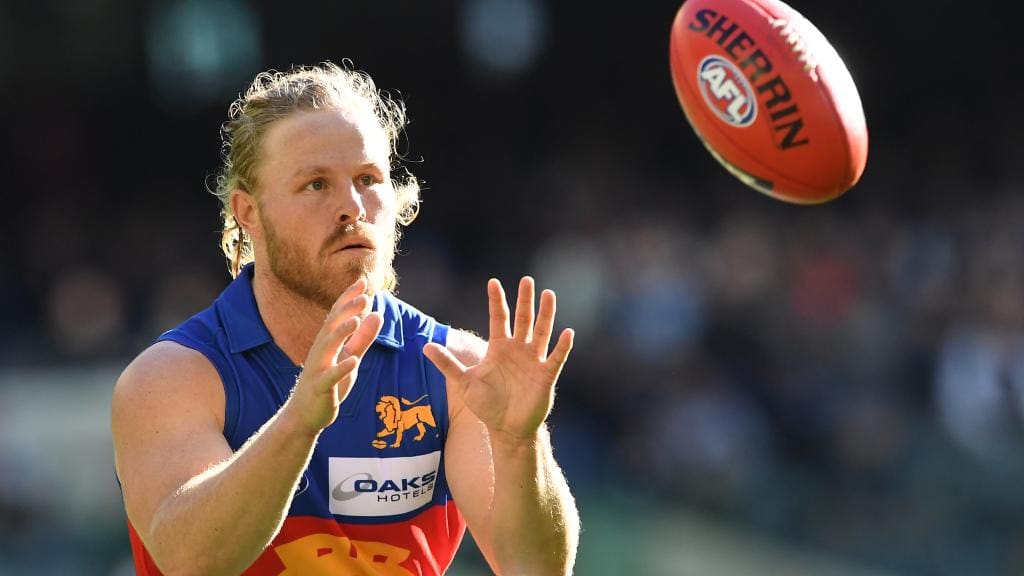 Round 14 of the 2019 AFL Premiership Season continues this weekend with a three-game slate on Saturday and a lone Sunday fixture between the Bulldogs and the Magpies. The Saturday slate will see the Demons host the Dockers, Saints take on the Lions, and the Power come up against the ladder-leading Cats.

Kicking off our weekend player prop bets is a play from the Demons vs Dockers clash at the MCG. Our focus here will be on Dockers captain and superstar midfielder Nat Fyfe to eclipse his fantasy overs. He’s been in fantastic touch this season, particularly over the past seven weeks where he’s posted 4x 120+ scores and only failed to crack 100 once.

Nat Fyfe also gets the soft math-up against the Demons, who have given up the third most fantasy points to the oppositions top three scoring midfielders this season with an average of 113 per player, which has increased over the past five games to 119 per player.

You can’t really go wrong with having a play on most of the Dockers midfielders to eclipse their overs here, however, we believe Fyfe is the most likely to take advantage of the Demons on Saturday.

Another player we’re interested in targeting on Saturday is Saints rebounding defender, Shane Savage. This time, however, we’ll be playing the unders in the over/under market. As you can see in the graphic below, Savage has been struggling to rack up points in the past three games.

Savage and his fellow Saints defenders also come up against the toughest match-up to score points against in the AFL in the Lions. Brisbane have allowed the fewest fantasy points to opposition defenders this season and they’ve only gotten stingier in recent weeks.

Savage is averaging 80 points for the season and 76 over his past five games, so we were really surprised that his line is set at 82.5, especially when you consider how stingy the Lions have been this year.

We’ve gone with something a bit different this week by making a play on a head-to-head market, simply because we see it as tremendous value with how the match-ups look set to pan out.

Looking at the raw stats, we see this as a fairly solid play and a more than happy to recommend some investment.