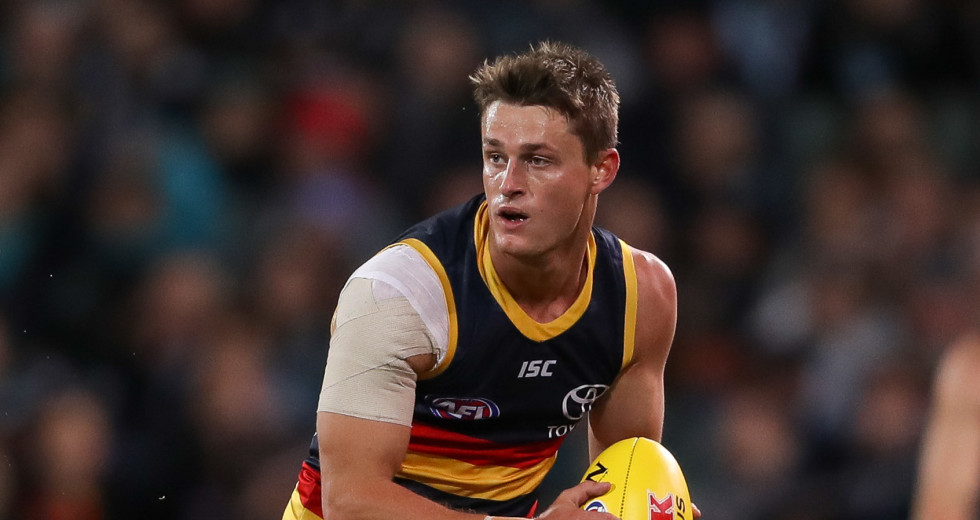 We’ve got another Super Saturday on our hands for Round 17 of the 2019 AFL Premiership Season. Five matches are on the card for Saturday, some with the potential to be absolute blockbusters.

Young Jy Simpkin is one of many North players playing out of their skin at the moment. He’s enjoying increased midfield time under caretaker coach Rhyce Shaw and has taken full advantage of it. He’s had a 78 and 110 in his last two and looks to be building really nicely in the back half of the season.

North Melbourne come up against the Bombers who will likely send designated tagger Dylan Clarke to Ben Cunnington, which should allow the rest of the North mids to run around chasing their own footy. Expect Simpkin to post another 80+ score and top his group at BetEasy.

The Crows get the soft match-up vs Gold Coast this weekend. The Suns have conceded the most points to opposition midfielders this season and have remained consistent in doing so. They also give up the most points to the top three scoring opposition midfielders with an average of 121 per player, which is six points more than Carlton (115) in second place.

Matt Crouch has had a couple of quiet(ish) games by his standards over the past two weeks and will be desperate to redeem himself by taking advantage of the lowly Suns. Expect him and his fellow Crows mids to get a serious case of leather poisoning on Saturday.

The Cats get a soft match-up vs St Kilda this weekend down at GMHBA Stadium. The Saints have given up the second most points to opposition backs this season and don’t look like tightening the screws anytime soon. Last weekend we saw the likes of Pittard (96), Thompson (82), Atley (80), and Tarrant (72) all score well above their season averages and this week it’s the Cats backs who get their turn.

Tom Stewart is clearly the go-to rebounding defender for the Cats and should get ample opportunity to rack up fantasy points on Saturday night. Expect to see him pick up a lot of cheap kicks + marks in the back 50 on his way to a big ton.