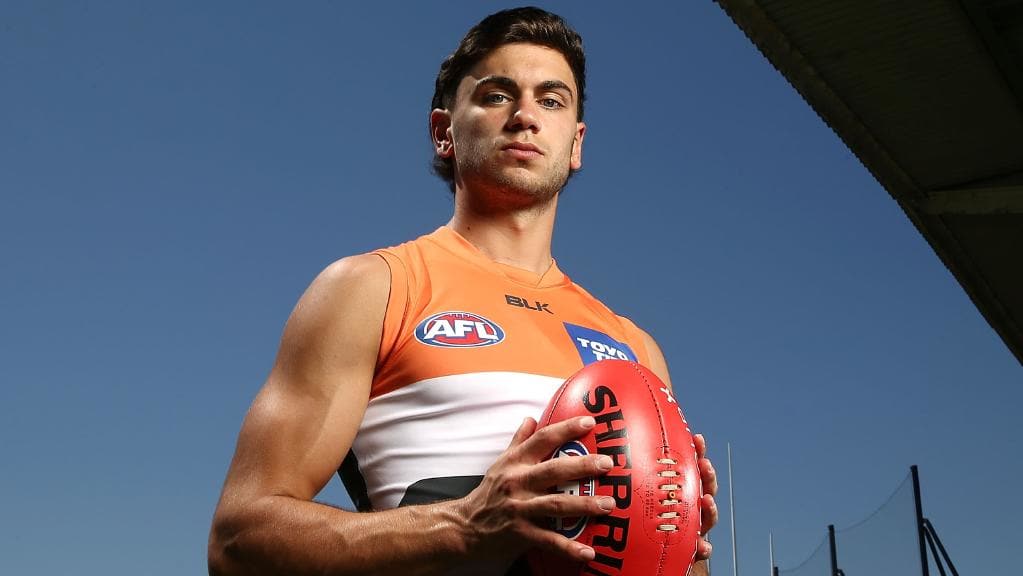 Welcome to the kiss of death for AFL Fantasy Prop Bets for Round 20. That’s what it has felt like over the past couple of rounds anyway. Just when it looked like we had bagged ourselves a $7.50 winner with Nick Coffield besting his group in the Saints vs Demons fixture last weekend, Jack Lonie bobs up late in the fourth quarter to pip him by a single point. As brutal as it’s been, we now move on to Round 20 where we’re hopeful that our hours of statistical breakdown will pay off with some winners. Good luck to everyone following!

This week looms as a huge one for young Giants star Tim Taranto. He comes up against the Swans in the Battle of the Bridge, which his Giants are expected to win pretty comfortably. Last time against the Swans (R6 2019) Taranto had a huge game with 30 touches, 10 tackles, one goal, and more importantly, 130 fantasy points. The game prior to that vs the Swans (R22 2018) he had 119 fantasy points and, right now, he’s playing as good of footy he’s played in his short career. Expecting him to go huge on Saturday with 120+ points.

There aren’t too many weeks where Jake Lloyd isn’t racking up a ton of touches, but the match-up he finds himself against this week makes us believe it will be one of them. As mentioned above, Lloyd comes up against the Giants in the Battle of the Bridge, which is a fixture Lloyd’s struggled in over the past couple of occasions. Earlier this year Lloyd had 85 points vs the Giants, which was his second sub-90 score against them in his last three matches. The Giants have also conceded the second least amount of points to defenders this season, so we’re more than happy to take Lloyd’s unders on Saturday.

Rory Laird hasn’t quite reached the heights of 2017 and 2018 where he was named All-Australian, but he’s still been super reliable for the Crows. He’s averaging 96 points per game this season and finds himself in a match-up that should see him that eclipse that mark. Laird had 101 vs the Saints earlier this year (R6), 120 last year (R3) and 115 in 2017 (R12). The Saints have also conceded the fourth most amount of points to defenders in the competition this season, making Laird’s overs a great value bet.