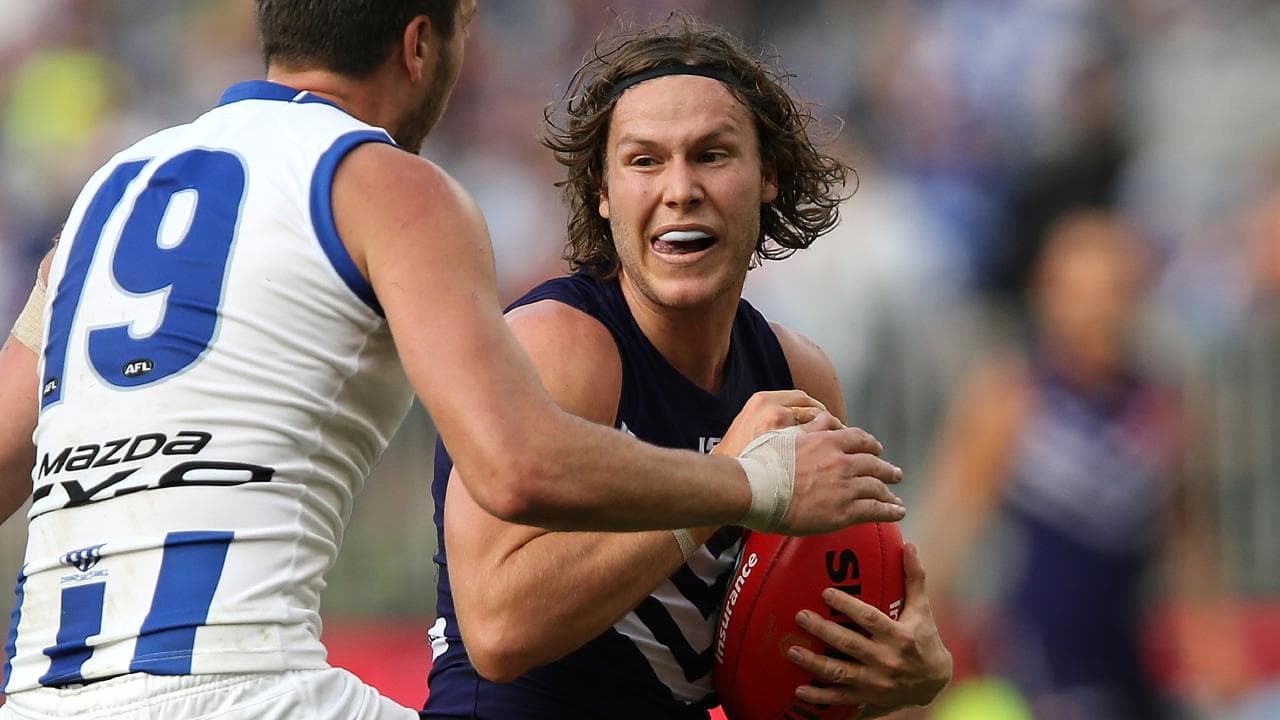 Lachie Neale let us down with a quiet game against the Suns last weekend, but Ben Cunnington and Josh Dunkley both eclipsed their overs to make it 2/3 winners for us for the second straight week. We now turn our attention to this weekend, which is Round 22 of the 2019 AFL Premiership Season. There are five matches set to play out on Saturday, some of which could completely shake up the top eight.

The five matches on Saturday include:

Right up there in the Rising Star award this year is young Port Adelaide gun, Connor Rozee. He may not win it, in fact he definitely won’t, but he’s shown enough for everyone to recognise he’s a star of the future. Rozee, at 19 years of age, is currently leading the Power’s goalkicking with 26 majors. Why do we like his fantasy overs this week? Well, he’s seemingly playing a bit higher up the ground in recent weeks, which has resulted in scores of 101 and 95 in his last two. The Power have realised he’s far too talented to just sit in a forward pocket all game, so he’s now seeing a lot more of the footy (22 & 20 disposals last two) and is still managing to hit the scoreboard (2 & 3 goals). On the quick and dry deck at Marvel, expect Rozee to eclipse his fantasy overs for the third straight week.

Travis Boak is enjoying a career-best season that’s likely to see him end up in the top 10 on Brownlow night. He’s averaging 30.8 touches a game, as well as 107.1 fantasy points (both career highs). However, Boak had a quiet 23 touches and 91 fantasy points in R20 and went even lower with 13 touches and 59 points in R21. Last weekend Ollie Wines returned to the side, which many thought would send Dan Houston back or to a wing, but instead it was Boak who made way, taking on more of a forward role. Given the Power went on to win comfortably, we expect their roles to remain the same in R22, which will see Boak fall short of his fantasy line.

Last but not least we’ll be making a play on Ed Langdon to have a day out. The young Dockers star began the season on fire with 6x 93+ scores from his first seven games. However, he then fell into a bit of a form slump midway through the year with five sub-80 scores from rounds 8-19. Langdon has returned to form in his last two games though, posting scores of 112 and 105, finding a lot more of the footy and seeing some extended midfield time. This weekend, he and his fellow Dockers come up against the basket case that is the Essendon Football Club, so we expect the big scores to keep on coming for Ed.