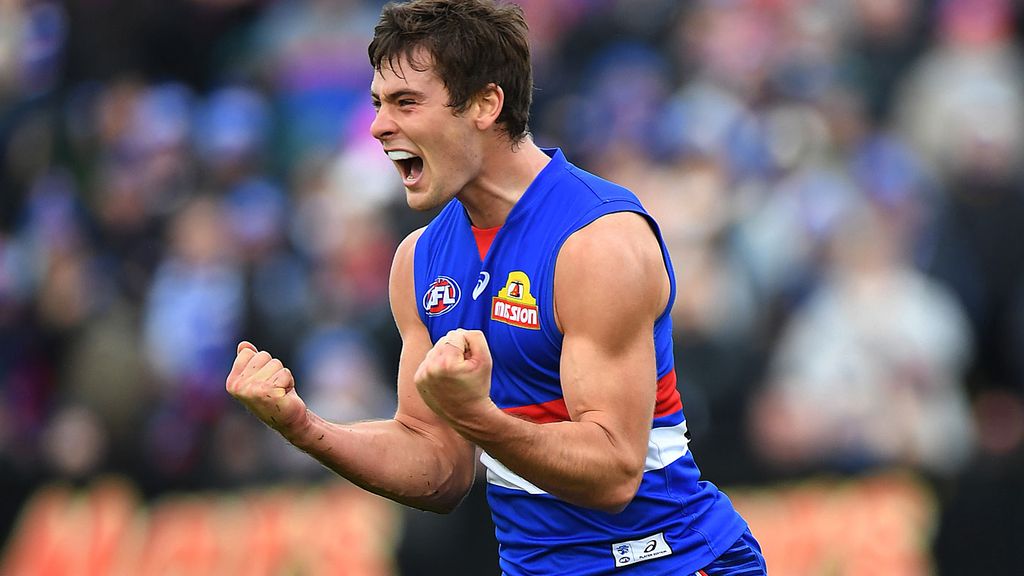 We backed up our perfect AFL Player Prop Bets debut with another successful weekend in Round 8 where we hit on two of our three plays. We kicked things off with Brodie Grundy and Clayton Oliver both smashing their overs, but unfortunately fell short on going 6/6 for the season when Jack Martin failed to eclipse 87.5 points (scored 82). We now turn our attention to this weekend, which is Round 9 of the 2019 AFL season! Find our best plays below and good luck to everyone following!

We kick off proceedings with a play on Magpies defender Jack Crisp to clear his fantasy overs when they take on the Saints on Saturday at the MCG. We mentioned how much we like him a fair bit in our Saturday DFS Preview, particularly due to the soft match-up he finds himself against. Over the past five games the Saints have given up the second most points to defenders (74 per player), which is only one shy of the leakiest defence in Fremantle. During that same time frame the Saints have also leaked the most points to top three defenders with 99 per player, four clear of the Dockers in second. Crisp has also been in some really nice form coming into this clash, hitting the ton in each of his past four games.

Just after riding the Crisp bet home, we’ll be turning our attention to the Cats vs Dogs clash where our interest lies with Dogs midfielder Josh Dunkley. Also mentioned in our Saturday DFS Preview, we expect Dunkley to continue his hot run of form since being reinjected into the midfield. His last two games have produced 145 and 127 points respectively, which is exactly the type of form we saw from him at the back end of 2018 when he played a similar role for the Dogs. He finished last year with 96+ points in each of his last nine games and while the Cats haven’t been the leakiest of sides to midfielders this season, we still think he’ll find plenty of the ball down at GMHBA Stadium.

Our third and final play on Saturday comes from the Bombers vs Dockers clash at Marvel Stadium where we’ll be taking defender Adam Saad to eclipse his fantasy overs. Saad and the Bombers come up against the second leakiest team to defenders in Fremantle (72 per player), who are only bettered by the Tigers (75). The Dockers don’t look to be tightening the screws anytime soon either, as they’ve upped their points to opposition defenders to 75 per player over the last five games, which is the most in the AFL. Statistics aside, Saad will like the match-up against the Dockers who play a lot of tall forwards who don’t exactly like to chase down speedy small defenders like Saad.