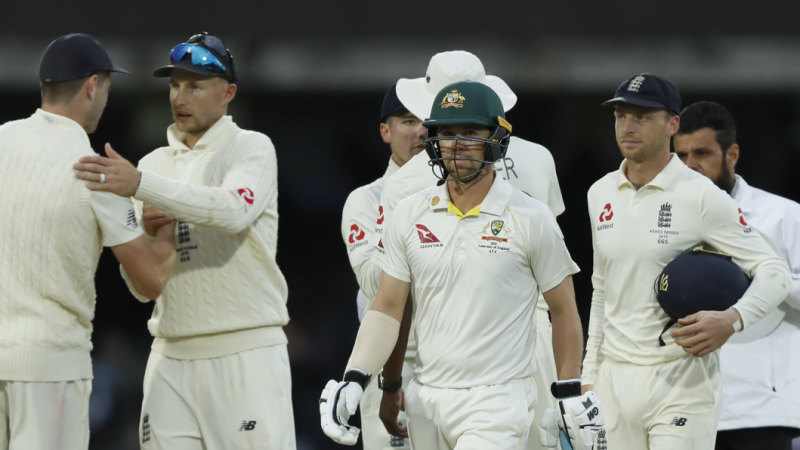 The third of a five Test match Ashes series between England and Australia will get underway on Thursday the 22nd of August at Headingley in Leeds. Australia are currently 1-0 in the series after a rain-affected match at Lord’s ended up in a draw.  Both teams come to Leeds with contrasting circumstances, England buoyant with a brand new bowling weapon in Jofra Archer and Australia sweating on the fitness of Steve Smith and the form of its openers.

Catch the latest DFR YouTube Ashes preview where Smatho runs you through some of his players to look for at the leading DFS sites.

Headingley in Leeds has not been used as an Ashes venue since 2009 when Australia defeated England by an innings and 80 runs. Peter Siddle took five wickets in the first innings and rolled England for 102. Marcus North hit a ton and Mitch Johnson took five wickets in the second innings. In 2010, Australia played Pakistan in a neutral venue test match and were rolled for 88 in the first innings. If you want to dig a little further, Don Bradman has the highest score in an Ashes Test with 334 runs back in 1930 at this ground. Overall, the record in Ashes Tests stands at England seven wins, Australia nine wins and eight draws.

Early pitch reports suggests an even contest between bat and ball and the weather forecast is great in Yorkshire, which suggests a result is on the cards.

In team news, it'll be wall-to-wall coverage in the sports media on Steve Smith’s concussion and his ability to take his place in the side. As each day goes by it's more likely he'll play, although he's still questionable for the match (UPDATE - Steve Smith RULED OUT). What's also questionable is the form and place in the side of David Warner (18 runs in the series) and Cameron Bancroft (44 runs in the series - UPDATE Reports suggest Bancroft has been dropped). Coach Justin Langer will rely on Marcus Harris who comes in to open with Warner. We also get to guess who's going to bowl in this game as all five Australian bowlers are in contention for selection. For England, we're expecting an unchanged 12 man squad with Sam Curran likely to be 12th man.

Aren’t some of these openers are under the pump? Apart from Rory Burns ($5,700 MB / $14,400 DS) who's a good play, it's highly likely you'll need to select either David Warner, Jason Roy and/or Cameron Bancroft to fit under your salary cap. Roy's playing horribly and could possibly play lower in the order, Bancroft, whilst looking OK in the second innings at Lord’s, is still very unreliable. For Warner, we could make an excuse due to the great bowling he has received in the first two Tests. If Warner gets through half an hour in the first innings, he's a great play at his Draftstars salary, although he's a bit more of a struggle on Moneyball and may go under-owned. Marcus Harris ($5,700 MB / $10,600 DS) now comes into the side for Bancroft. Scored a ton against Sussex for Australia A in July and made a 2nd innings 67 against Worcester in a tour match between the 1st and 2nd Ashes test. With the news breaking quite early, expect Harris to garner some decent ownership.

As for the keepers, they're proving to be safe floor plays with catches behind the wicket providing solid fantasy scoring. I recommend leaning towards Jonny Bairstow on batting form alone.

As the bookies suggest, England are warm favourites to level the series at 1-1. Again I'll probably lean towards English strike bowlers and hope the Warner/Khawaja combination pays off at low salary.

Good luck if entering teams and keep an eye out on the toss and teams on Thursday evening. 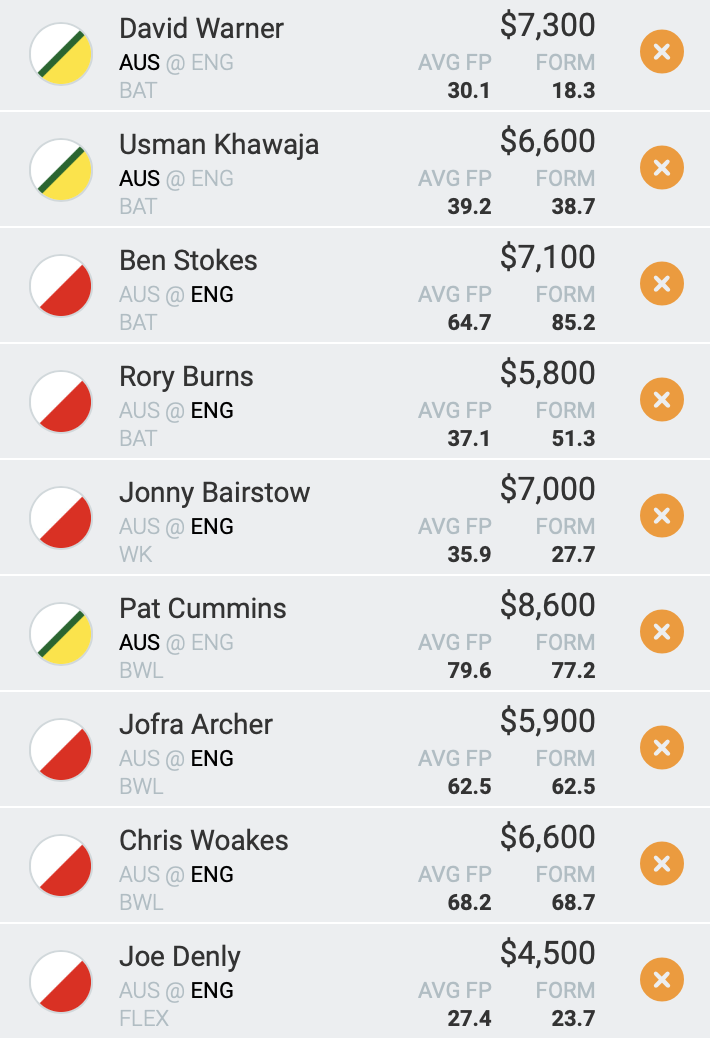 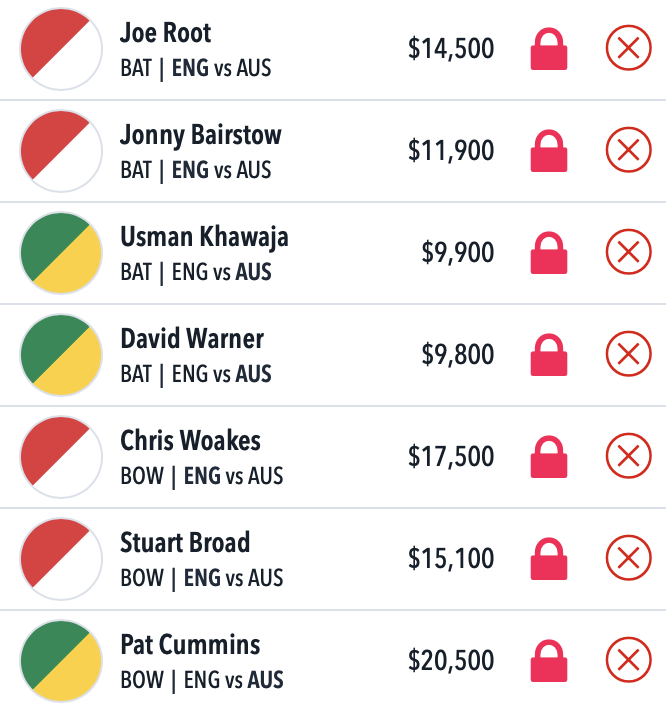