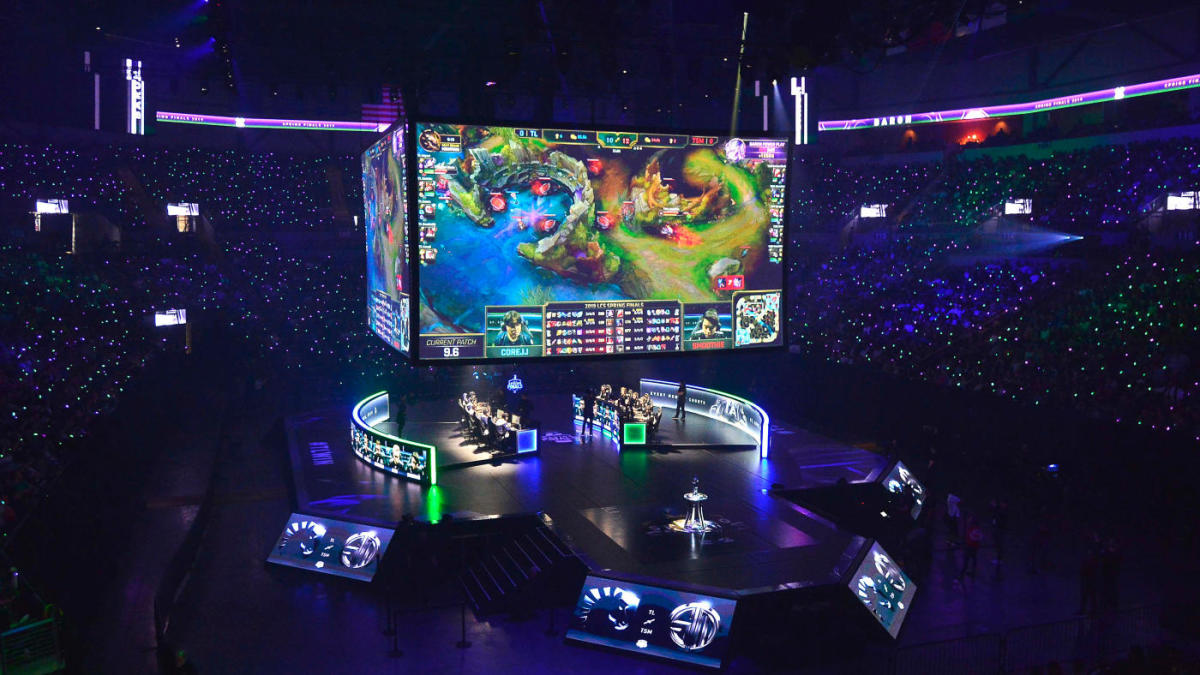 Welcome back to Saturday's League of Legends preview for DraftKings where we have an interesting 3-game slate with the Final of the LPL Spring split combined with action in the CBLOL (Brazil) with their semi-final playoff action.

Today is a 3 game slate starting with the final in the LPL with JDG and TES shortly after the playoffs match in the CBLOL between VK and KBM and FUL with FLA the day after. All of these matches are the best of 5 games.

In team news we have a change at SUP for TES with yuyanjia getting the start over QiuQiu. Many thanks to LoL guru @kenzi131 for providing teams in the split. JDG are unchanged from their last 3-0 shutout over FPX. 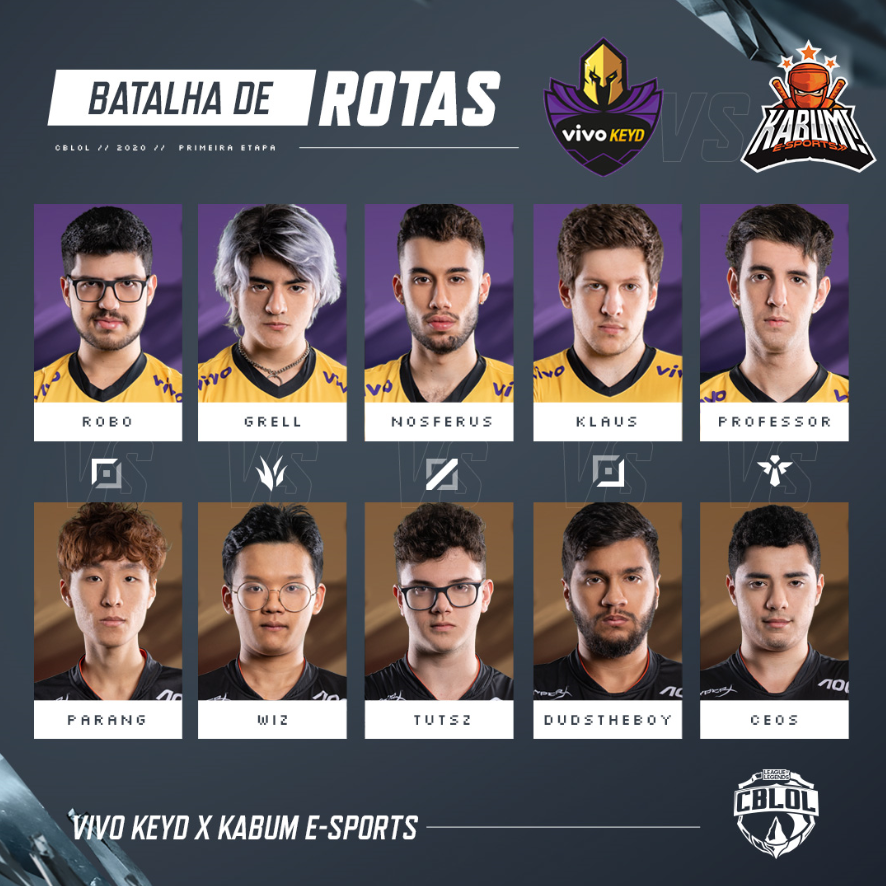 KBM are the number 4 seed and underdogs for this match against top seed VK. The high kill total by the books has me interested in the MID and ADC players from either side.

KBM did actually defeat VK back on the 27th of April with 20 Kills to 10 in under 25 minutes, so it shapes up to be a tighter contest than the markets suggest. However we cannot ignore the high KPG of NOsFerus and Klaus with cheaper DraftKings salaries than fancied JDG and FLA. With 6 teams on the slate, there is opportunity to break out of the traditional 4-3, 3-3-1 stacks here.

As for the match between FLA and FUR, this one is a bit more clear cut and the prices on DraftKings suggest this. Flamengo Esports defeated Furia twice this season with their recent win in week 8 a bloody battle with FLA having 29 kills to 14. Over 80K of gold each was farmed for each side in a match that went over 45 minutes. All members of FLA achieved a KA10+ bonus with SUP JoJo $5,400 having 25 assists alone in that match. ADC Absolut $7,600 leads FLA with a KDA of 5.22 and is a key player on the slate. TOP WooFe $6,600 has an impressive 3.67 Kills per game along with 6.71 assists and is a safe play at TOP. Unfortunately you cannot trust the FPPG on DraftKings as games are missing from the game logs.

But the main event of the slate is the Final of the LPL Spring Split between JDG and TES. In a match that is expected to go to a 4th and possibly a 5th game it is going to be a great spectacle to watch and to have a fantasy sweat. However unless one of these teams don’t turn up “mentally” then we are going to see a bit of a grind from each team. I am not expecting the “fiestas” of many kills per match where we could see some single digit games from either side.

Targets such as crowd favourite ADC JackeyLove $7,200 and ADC Loken $7,800 are going to be very popular in the CPT spot and in stacks. Be wary that SUP yuyanjia $5,200 gets first crack for TES and he has only played once with JackeyLove since his return to the lineup. Don’t be surprised if a substitution occurs if TES fall behind. This is a tough match to make a stand on either team and both deserved to be champions. I am putting my faith in the CBLOL and hope the LPL final grinds out fantasy wise.