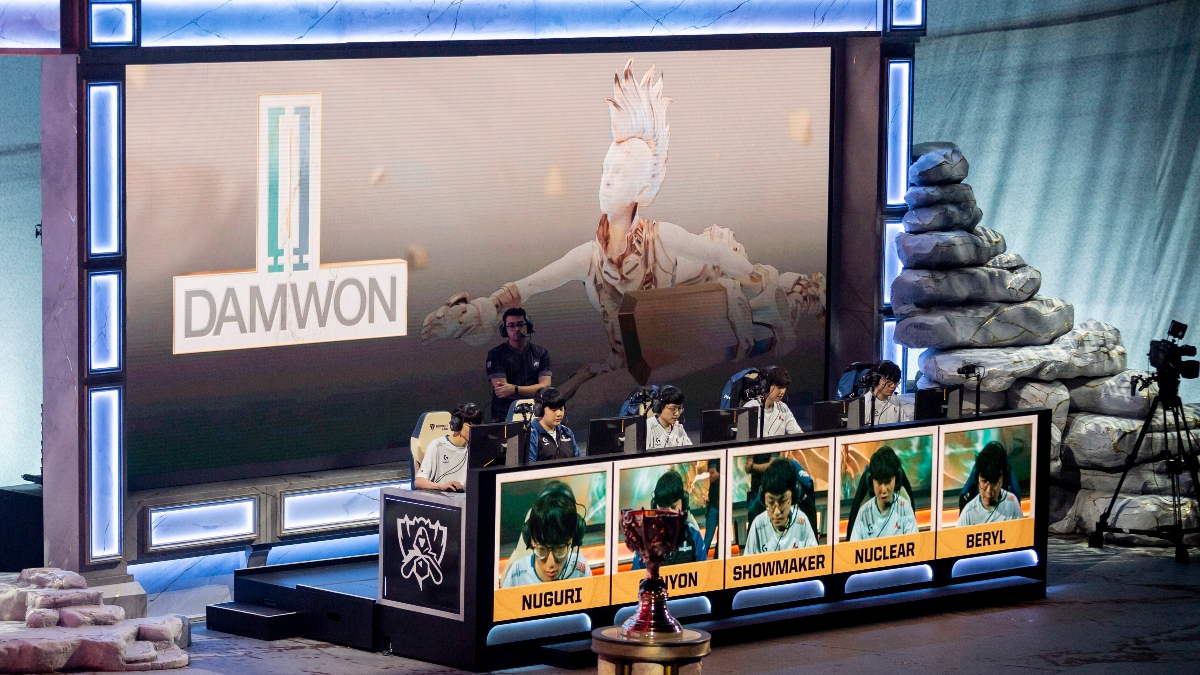 Welcome back to Tuesday's League of Legends preview for DraftKings where league action continues in China.

Today is only a 3 game slate with the LPL (China League) the only league in action. The LCK (Korean League) have their matches from Wednesday through to Sunday.

It is a pivotal day in the league today for all teams (apart from JD Gaming) that are all outside of the final 8 but still can make a run in this final week.

You can just about put a line through Suning (lost two matches in a row) and Bilibili who needed to defeat IG last Sunday to keep pace with the top 8. LGD have a couple of matches to make up and must win against Bilibili to gain some momentum. Rogue Warriors are up against a strong JDG outfit who are on the best winning streak in the league of 4 wins (IG, ES, LNG, SUN). RW are the biggest dog of the day but could do some damage. RW have actually won 3 of their past 5 appearances as underdogs.

Unfortunately I do not have the data from Rotogrinders.com today but I can paint a picture with some historical data.

JDG are the biggest favourite on the slate and have been elite since TOP Zoom has entered the team winning 3 straight games. JDG has the edge in Towers per game (6.9 to 5.0) and the K:D ratio of 1.4 is the highest on the slate. With only three games on the slate, this will be the chalk team. Must be considered for cash and look to pivot off GPP’s. In game 3-3 stacks with Rogue Warriors can be considered if RW wants to take up the battle with high kill rates. But I rather look to pair JDG with either of the four remaining teams. ADC Loken ($7,800), TOP Zoom ($6,600) and SUP LvMao ($5,600) are the standouts here.

I like the small underdog with Bilibili and the “bloody” game script that could break out here. Bilibili and LGD are evenly matched on the stats sheet but with some edges to LGD in Kills per game (14.4 to 11.1) and deaths per game (12.9 to 14.7). However the spread has been set at only 2 Kills and remarkably Bilibili are 6-0 ATS as underdogs this season. I’ll take the discount on the Bilibili players and achieve some good stacks with JDG. MID FoFo ($7,000) has an impressive last 5 matches KDA of 5.8 and has achieved the lowest death rate in the position.