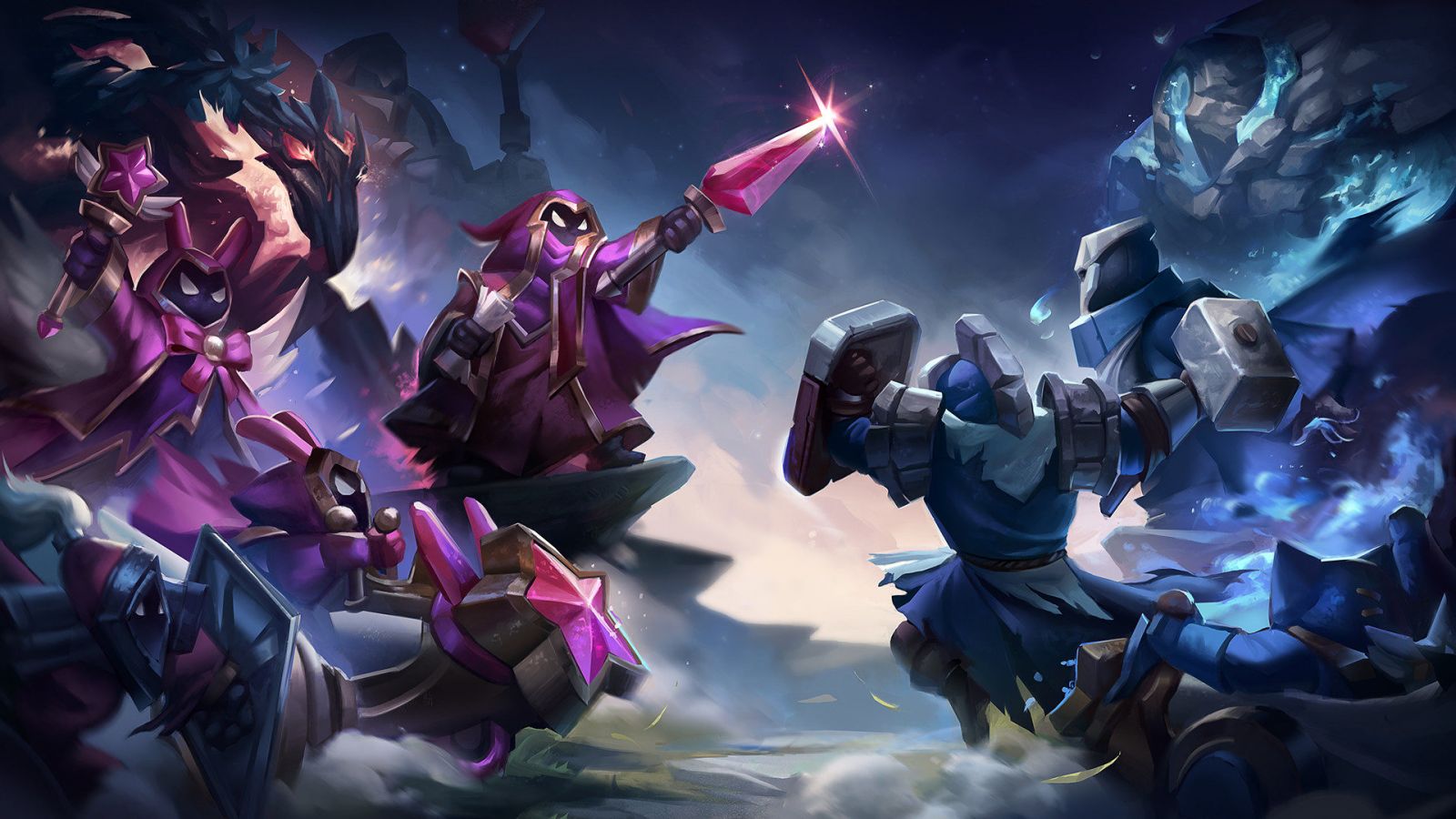 Welcome back to Wednesday's League of Legends preview for DraftKings where the playoffs for the Spring Split are underway!

Today is a 2 game slate with the 1st game of the playoffs in the Chinese League LPL. The Korean League LCK have their 3rd playoff game today where the winner will face Gen.G in the final on Saturday. Note these playoff matches are the best of 5 games.

Starting at the LCK, Dragon X were looking the goods in their playoff battle with Damwon going out to a 2-0 lead. But to Damwon’s credit they brought it back to a deciding 5th game. DRX’s win streak is now at 7 wins in a row with T1 defeating DRX back in March 2-0.

Team WE had a massive Week 8 to snatch the last remaining playoff spot against OMG. WE take on eStar who had a great start to the season but have limped into the playoffs with 4 losses out of their previous 6 matches.

The books have Estar and T1 as warm favourites to progress. I have more confidence in T1 over eStar to win with Team WE are more than capable to spring the surprise upset. The upset for Dragon X will be an eyebrow raiser if this was to occur.

If you are looking for Starting Lineups for the LPL you can follow @kenzi131 on Twitter who will post LPL lineups in advance and hopefully the starting lineups for the LCK before lock.

With thanks to rotogrinders.com here is today’s overall slate breakdown with the teams overall performance for the Spring season. With just one game from each league, it can be a very easy thought process on targeting the LPL match between WE and ES. Currently the 3 map kill total on the books is 94.5 for WE/ES and 64.5 for DRX/T1. That is a huge kill difference! We might need to throw out one of the golden rules of DFS when we contest LoL, the game stack...

DRX and T1 do have comparable Kills per game with their counterparts but the low deaths per game limit the kill upside. But these playoff matches go to 5 games and if DRX and T1 go the distance then the discrepancy of kill totals could be eliminated.

So you need to make a couple of team decisions when constructing today’s lineups.

First time as an outfit in the playoffs this ES team will be the most popular team to stack on the slate. They lead the LPL in kills and 4 players have over 70% KPAR which is ridiculous. ADC Wink ($8,000) and MID Cryin ($7,800) are fantasy beasts where they contribute just under 60% of the damage on the team. A scary fade in cash and you can make a case for GPP’s that you cannot fade either.

In my opinion, if the T1/DRX can go to a 3-1 or a 3-2 match scenario then T1 can be the leading fantasy scoring team on the slate. MID Faker ($7,400) and ADC Teddy ($7,600) are the best MID/ADC combo in the LCK and have the ceiling to match the LPL teams. TOP Canna is cheaper than Xiaobai for eStar and is a great salary saver with better KDA and DM% stats for Canna. If you are not confident in eStar then T1 are your team (especially in the TEAM spot).