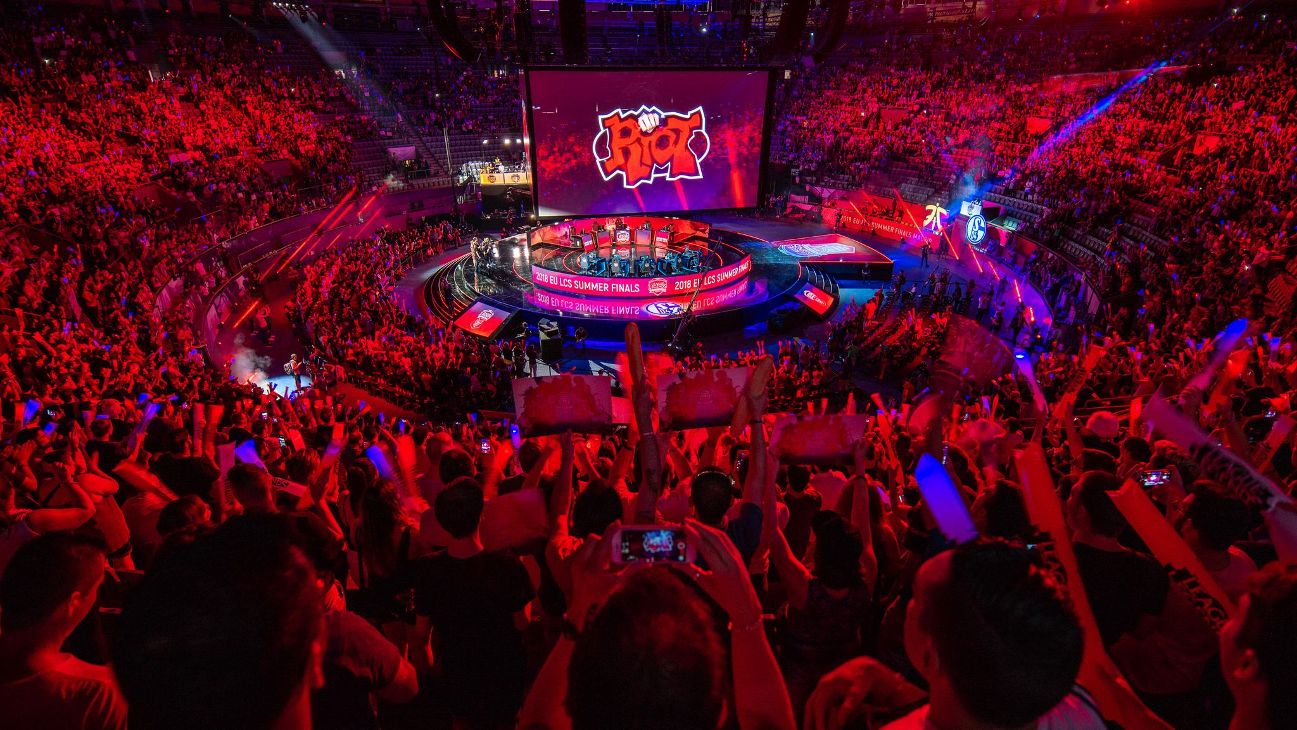 Welcome back to Saturday's League of Legends preview for DraftKings where playoff action continues in the LPL and the final of the Spring Split for the LCK.

Today is a 2 game slate starting with the final in the LCK with Gen.G and T1 and shortly after the playoff match in the LPL between FPX and EDG. Both of these matches are the best of 5 games.

Despite finishing the LCK Spring Split in 1st position and automatic entry into the final, Gen.G find themselves friendless in the markets to take out the title. Due to the fact that Gen.G haven’t had the best luck against T1 in the past and T1 have been pretty dominant as a team.

The total kills per map has been set on the markets at 20.5 per map, which is remarkably low compared to the LPL and the EU Masters play so far. The spread for T1 is hovering around 3.5 kills per map.

The fantasy target match is the FPX and EDG matchup where FPX are heavily favoured to reach the semi-finals. This is FPX’s first game of the playoffs and whilst EDG played well against RNG, this experienced FPX outfit should get the job done against EDG.

The total kills per map has been set on the markets at 25.5 per map. The spread is around the 7.5 kills per map in favour of FPX.

If you are looking for Starting Lineups for the LPL you can follow @kenzi131 on Twitter who will post LPL lineups in advance and hopefully the starting lineups for the LCK before lock.

As you can see there is an increase in fantasy scoring between the two leagues with the LPL main players averaging at least 30 DK points per game. The focus on your lineups will be on the FPX, likely a small stack from either Gen.G or T1.

Of course the chalk of the slate will be 4 players from FPX, but the question you may need to ask if a game stack from the LCK or LPL is an option? Unlikely here so stick to the golden rules…

You could hedge with players from EDG but a massive upset will need to occur. It is a tricky slate to be unique so play around with those combos, especially in the captain position.

Top Plays on the slate