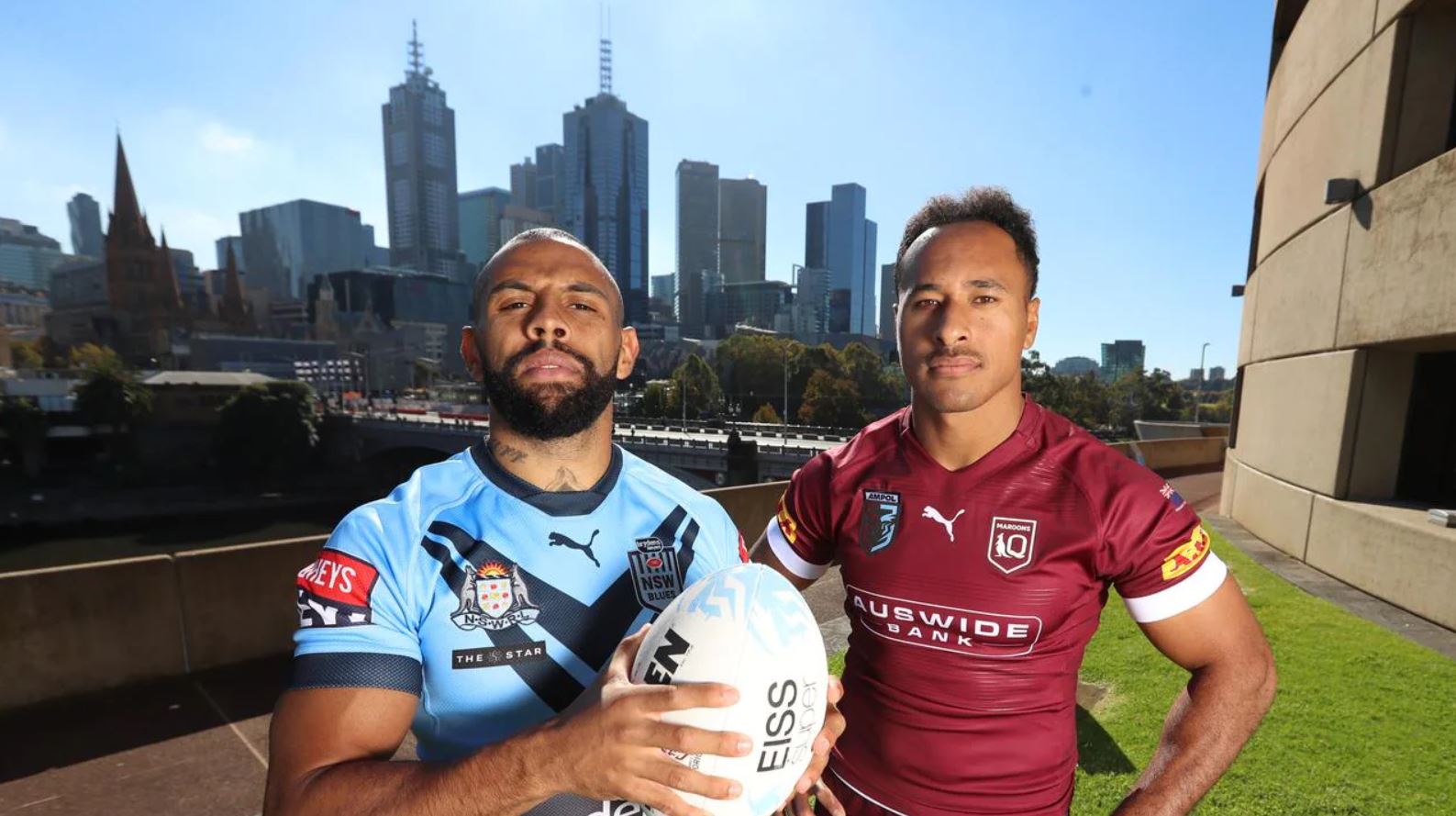 Welcome to a special preview for Game 1 of the State of Origin series, and one of the biggest NRL slates of the year. Covid has seen the game moved from Melbourne to Townsville, which should see a Rugby League mad crowd providing a great atmosphere. Queensland stole the series last year, but New South Wales come in as the favourites with a backline in particular packed full of established stars. Queensland do have a dominant looking forward pack, so there are plenty of avenues to an upset.

Draftstars has a $40,000 contest with $3,915 to first place. There are also several other contests including the Mini, Micro, High Roller and some qualifiers for the AFL Live Final. Being such a big slate and limited players to choose from, it’s vital to try to find ways to be unique.

When playing Rugby League DFS, make sure you keep to these golden rules when constructing lineups:

Backs in Origin is even more difficult to predict than in a normal game, with so many stars playing out of position and against superior defensive lines. The games are generally low scoring, which means limited ceiling opportunities. Latrell presents as a great option mostly due to his low price, but also because we’ve seen him dominate playing at centre many times. He’s clearly gone to a new level in the last few months with his physical abilities, so he’ll be an absolute handful for Kurt Capewell who is playing out of his normal position. Tom Trbojevic holds appeal for similar reasons, but the extra salary makes it a little tougher decision.

Last year big Tino played lock in all 3 Origin games, averaging 50 minutes and 42 points. That included no attacking stats at all, and a stint in the sin bin in game 2. There is little reason that he can’t repeat that effort, with the upside of some attacking stats making his price far too low.

It’s an obvious one, but the best fantasy player in the game is set up to succeed at this level. He has a bit of Origin experience under his belt and is now joined by his Panthers halves partner in Jarome Luai, as well as several other teammates. I expect New South Wales to lean on these guys playing their usual dominant game, which equates to a huge amount of base stats for Cleary. There are quality alternatives, but it’s still so hard to go past the monster scores Cleary puts up on a weekly basis.

Haas is a great play most weeks, but at Origin level his upside is capped by starting from the bench. With his price still pretty high, I struggle to see the 60+ points he’d need to be a good play.

This was a hard one to decide on, but I do think it’s unlikely that Capewell repeats last year’s heroics playing at centre. For starters I think he’s going to have his hands very full trying to control Latrell Mitchell. He’s also a little prone to injury and is playing for the underdogs. If people remember the last Origin encounter, he could attract a little ownership, so I’m happy to look elsewhere.

Both Storm superstars look like excellent plays if they are fully fit, but both have been racing the clock to return for this game and may not be at 100%. If you think Queensland can win the game, then one or both of these guys will likely have a big role to play at prices that present a little value on their usual output. If they struggle, then Damien Cook and Nathan Cleary are both hard to ignore at the HOK & HLF positions. 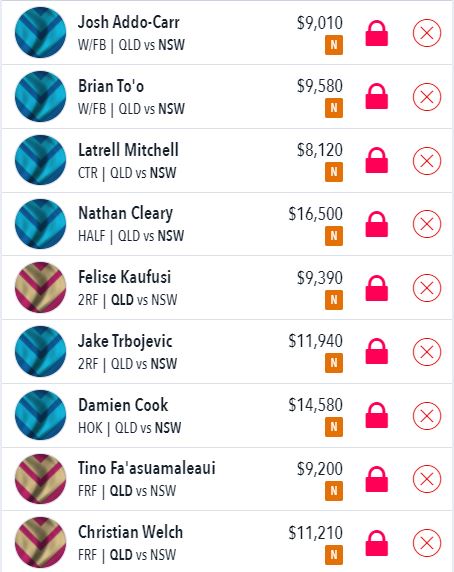