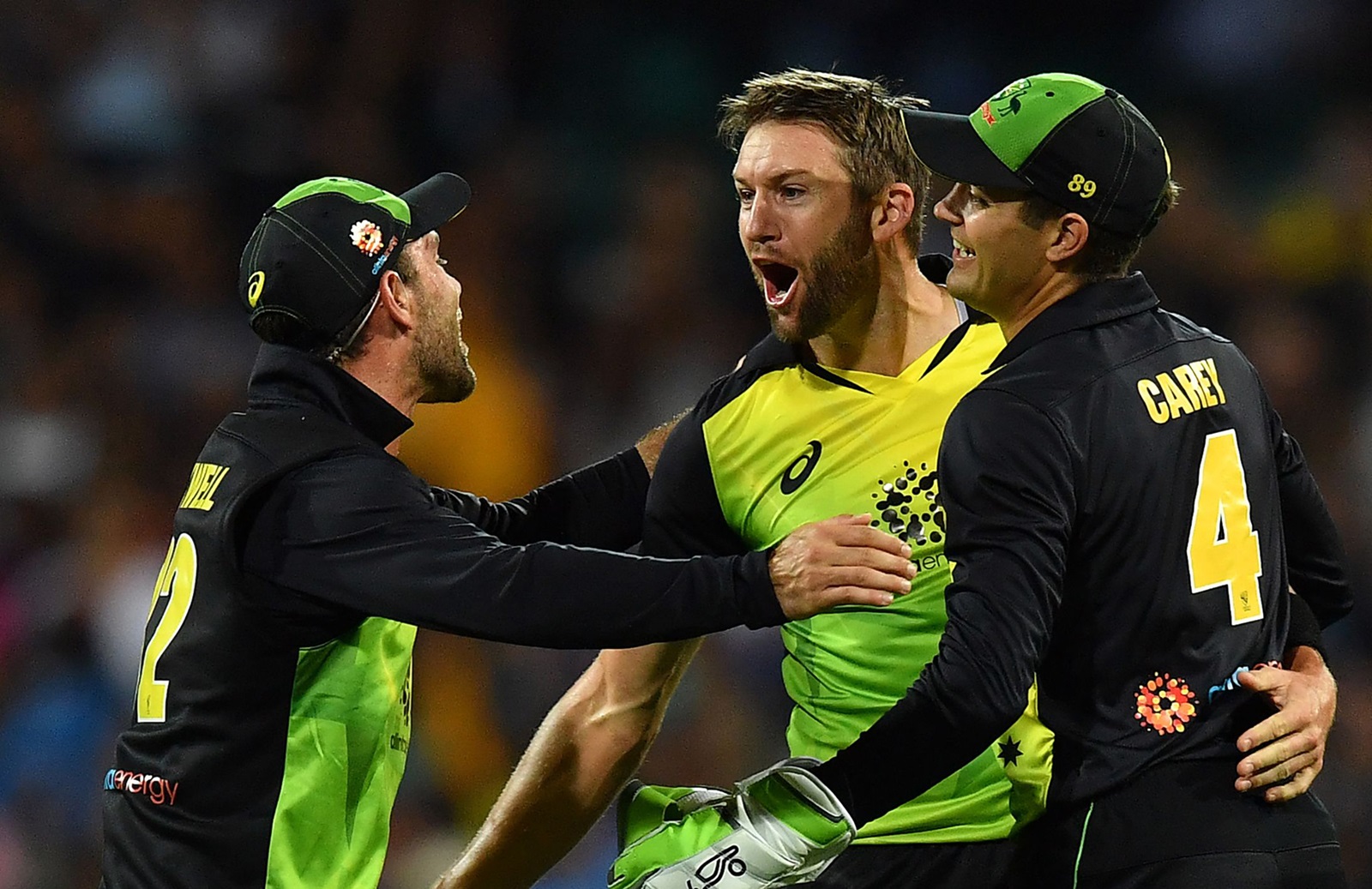 The road to the T20 World Cup in Australia starts on Sunday afternoon where Australia takes on Sri Lanka in the 1st of 3 T20 Internationals between the two sides. The T20 World Cup is one year away and Australia commence their 1st of 20 fixtures leading up to the tournament. The Adelaide Oval plays host to this afternoon fixture and kicks off another international summer in Australia. Straight after these three games, Australia take on Pakistan in another short and sharp 3 game series.

For Sri Lanka, a second string side recently took on number 1 ranked T20 side in Pakistan and whitewashed them 3-0 in Pakistan. The second string side now has given the Sri Lankan selectors headaches and it will be interesting to see the make-up of the team come Sunday afternoon. Australia however are strong favourites to win this game.

Keep an eye out for team news with Aaron Finch battling with a side strain at the toss (indications that he is expected to play). Game starts at 2.30pm AEDT.

Will be popular play especially on Moneyball in the All-Rounder spot. Maxwell commences a new season of international cricket in the short form. One of the cleanest hitters and fastest run scorers, Maxwell can either pile on the runs or get out trying. If Zampa is left out of the side means that his bowling will be called upon. Draftstars however have Maxwell as the most expensive player on the slate which might scare a few away.

Rajapaska made his T20 debut for the Sri Lankan side in Pakistan where he made the selectors take notice by scoring 32 on debut then smashing 77 in the 2nd T20 and earning Man of the Match honours. Played in Canberra scoring 24 before playing a horrible shot to Fawad Ahmed. Will bat at 3 in the order and is pretty cheap on Moneyball. Draftstars however do rate him and whacked a $15K price tag on him.

Captain Aaron Finch has stated in the press that Agar is the “allrounder” of the T20 side which should see him slot in the batting order at 7 and provide a couple of overs of tweak. Whether Agar gets to bat in the finishing overs is for debate though. Agar’s salary on Draftstars means he can occupy your last spot in your bowlers. Always seems to bob up for a catch in the outfield as well.

As we all like to say whilst playing Grade Cricket, “Tick, Tick, Tick, BOOM!”. Warner is already under the spotlight of the Australian Media and his failures stem back from his Ashes tour. Will be interesting viewing how he goes about his innings, whether he goes out blazing or tries to construct an innings in this shorter format. Regardless he is an easy fade for me.