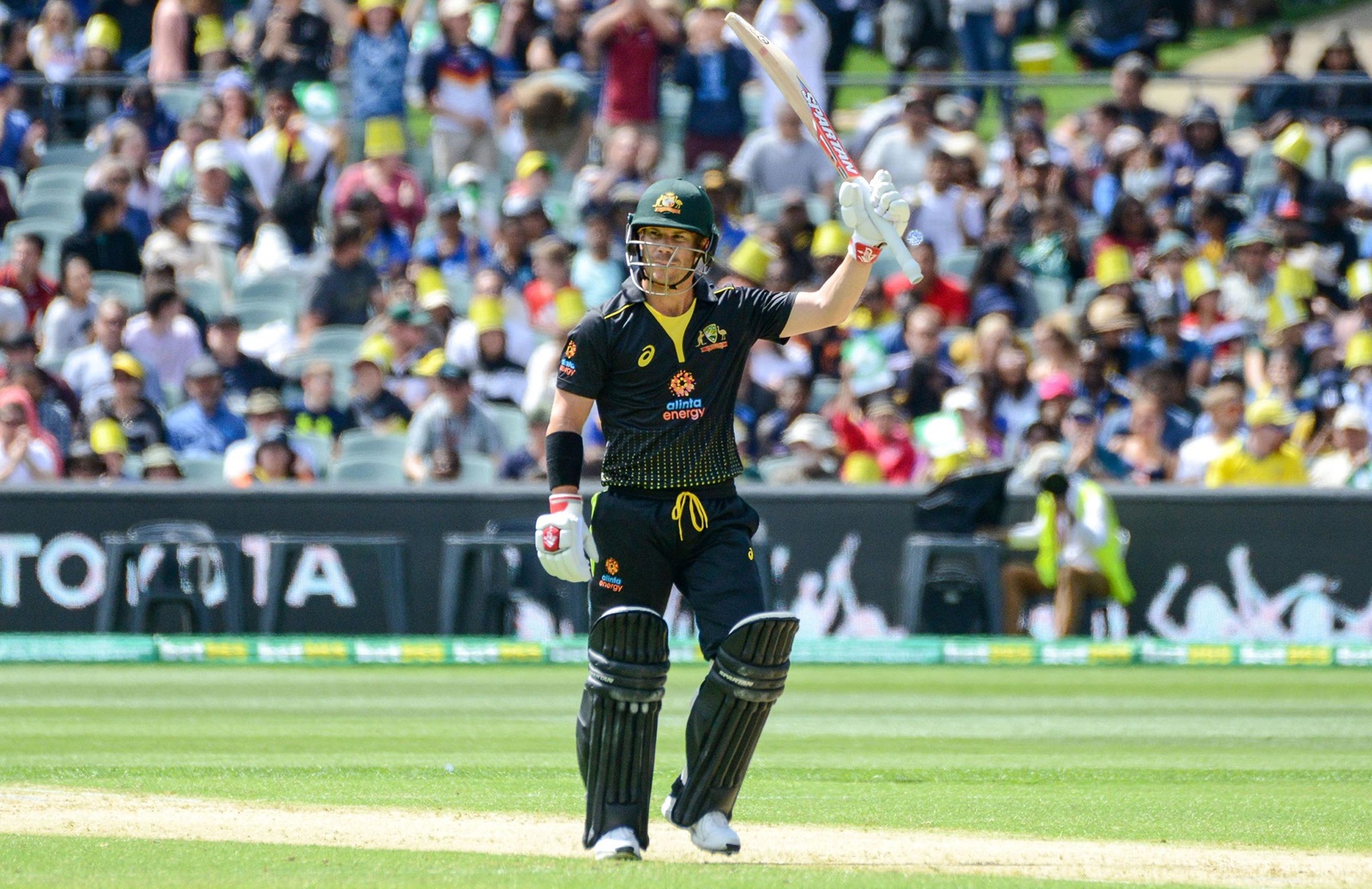 The second T20 between Australia and Sri Lanka takes place at the ‘Gabba on Wednesday evening.

The first international game of the Australian summer has been won and done, with the home team dominating from start to finish in a clinical performance. Aaron Finch, David Warner and Glenn Maxwell took to the skies in an all-out assault on the hapless Sri Lankan bowlers before Pat Cummins broke the back of the chase with two wickets in two balls in the fourth over of the innings. In truth, the game was probably over about two thirds of the way through the first innings when it became clear that the Australians would score 200 plus.

Although the Sri Lankans did almost nothing right, I’m still quite bullish on their chances in the next two matches. Lasith Malinga will almost certainly not be that bad again, while Wanindu Hasaranga has seriously impressed me in his short career so far. Bhanuka Rajapaksa is a talent, while Kusal Perera and Danushka Gunathilaka are robust hitters. Australia are justified as heavy favourites but are far from a reliable T20 team. If there’s one thing we’ve learned, it’s that it doesn’t take much to swing the needle in the shortest format of the game.

Outside of Mitchell Starc who is off to see his Brother get married, it is unlikely that the Australians will change their combination unless forced to by injury. The Sri Lankans, on the other hand, are a different story. Regardless of the result, they made a mistake at the selection table and the pasting they received will spur a couple of changes. Kasun Rajitha has some impressive domestic numbers but will most likely make way for Isuru Udana. Niroshan Dickwella should probably have been in the team straight away but it’s also possible that they’ll want to give the talented Avishka Fernando a run. The lower order is still quite weak, however, and they’ll continue to struggle if they lose early wickets up top.

There’s not a lot to dislike about Wanindu Hasaranga. He’s been listed at seven in the last three games (at least) that Sri Lanka have played because he can (excuse the cliché) hit a long ball. He’s also looked consistently threatening with the ball in hand, picking up 12 wickets in 7 games. Nobody’s saying that he’s going to maintain that strike rate going forward but leg-spinners (particularly ones with good control and variation) are generally good shouts for wickets and the value at $11.5k is undeniable.

Get used to reading the words ‘bad value’ – I’ll be saying them a lot. David Warner is an excellent example. He was priced up at $15k in the first match but has jumped $7k to $22k (!!!) on the back of his hundred. The problem is that making a big score in one match doesn’t mean he’ll make a big score in the next. He’s got upper-echelon projected output but he’s at an uber-premium price. If you want one of the Australian openers, and in a slate where every dollar will count, Aaron Finch at $3k less is a much better value option. Please bear in mind that I’m not saying he’s a bad player, or that he’ll do badly – just that you could use your cash better.

Balinese Cocktail (cheap but could be anything)

Niroshan Dickwella ($11.5k). In a slate where you’re crying out for cheap, quality batsmen like oxygen, Dickwella is a tantalising prospect. He’s not an absolute banker, but is an explosive player who is more than capable in this format. It’s not guaranteed that he plays but if he does and takes the keeping gloves (adds around 3-5 points to his projected total on Draftstars), he’s almost a must-have. Even if he doesn’t, he’s a risk worth taking at that price point.

Honourable mention also goes to Kasun Rajitha ($8k). It’s not always the case that the cheapest option on the slate is also good value but the Sri Lankan fast bowler is capable of nipping out wickets. Writing about the cheapest guy in this section is a bit of a cop out but he’s the best option of the Sri Lankan bowlers behind Malinga and Hasaranga.

Alex Carey at $15k. The mind boggles. He was $12.5k in the last game, and scored 10 points (a stumping). The fact that he’s increased another $2.5k on the back of that is insane. He’s listed to bat at 6, and in T20 fantasy, you just can’t rely on him getting a consistent bat. If Australia are 4/60 after ten, fair enough, but it’s a low percentage play and you’re on the wrong side.