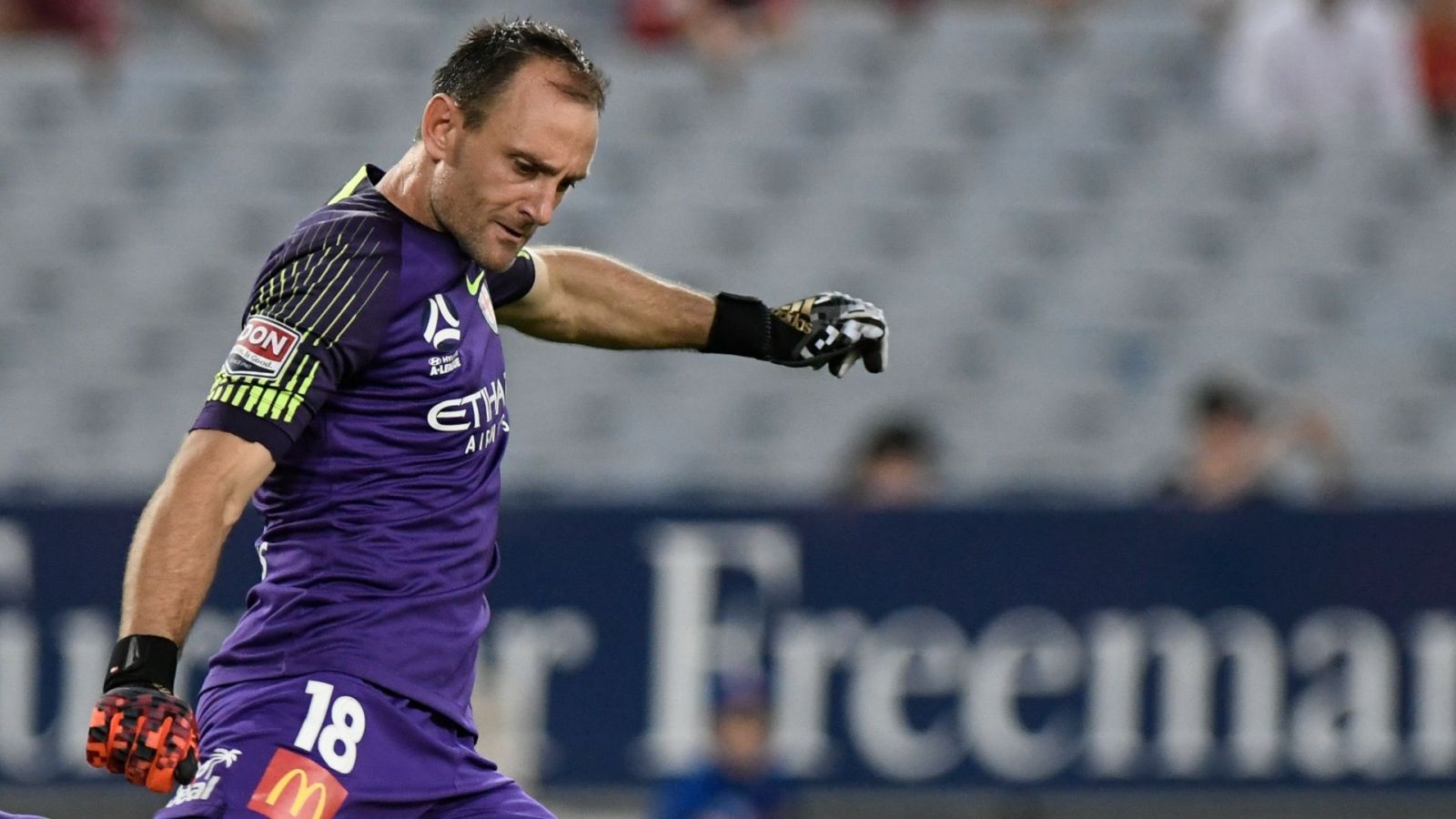 The busy Hyundai A-League season continues to pump out games mid-week, with some more beauties scheduled in the coming days. On Tuesday January 22nd we’ve got a massive game featuring Melbourne City vs Western Sydney Wanderers, which could have massive implications on the make-up of the final six.

Draftstars are running great contests all season for each individual A-League fixture, including the big match on Tuesday night where they have a $1,000 contest on offer.

Eugene Galekovic (MCIT $15.6k) – Not a big fan of the price tag here, but we do expect City to win by a couple of goals, meaning he’s a must have for us between the sticks.

Ritchie de Laet (MCIT $12.3k) – Ctiy’s forward struggles have meant that Ritchie has gone forward in recent matches, which is sure to provide him with some even better fantasy scores. Another must have in our opinion.

Scott Jamieson (MCIT $12.2k) – Another player in the defensive slot that gets forward, Jamieson offers a lot of fantasy value here even if he’s one of the more expensive selections.

Bruce Kamau (WSW $12.4k) – Our one and only Wanderers player is Bruce Kamau. It doesn’t really make too much difference who you pick from the Wanderers, as they’re all hit and miss at this point in time.

Kearyn Baccus (MCIT $10.4k) – Baccus has been a mainstay in the midfield for City this season. He’s one of the more reliable fantasy selections from their squad and comes in relatively cheap.

Florin Berenguer (MCIT $8.6k) – The first of two cheap attackers we’ve gone with is Florin Berenguer. He should get plenty of opportunity to outscore his price tag if given the minutes.

Lachlan Wales (MCIT $8.2k) – The second cheap City attacker we have is Lachlan Wales. Again, make sure to check the team sheets prior to the game, as the forwards have chopped and changed quite a bit recently. 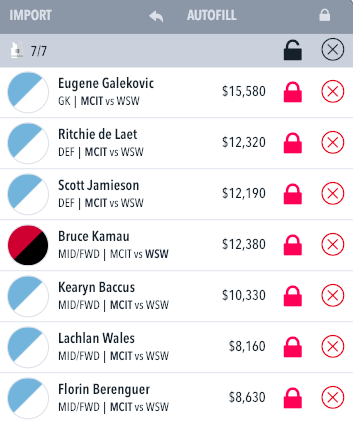