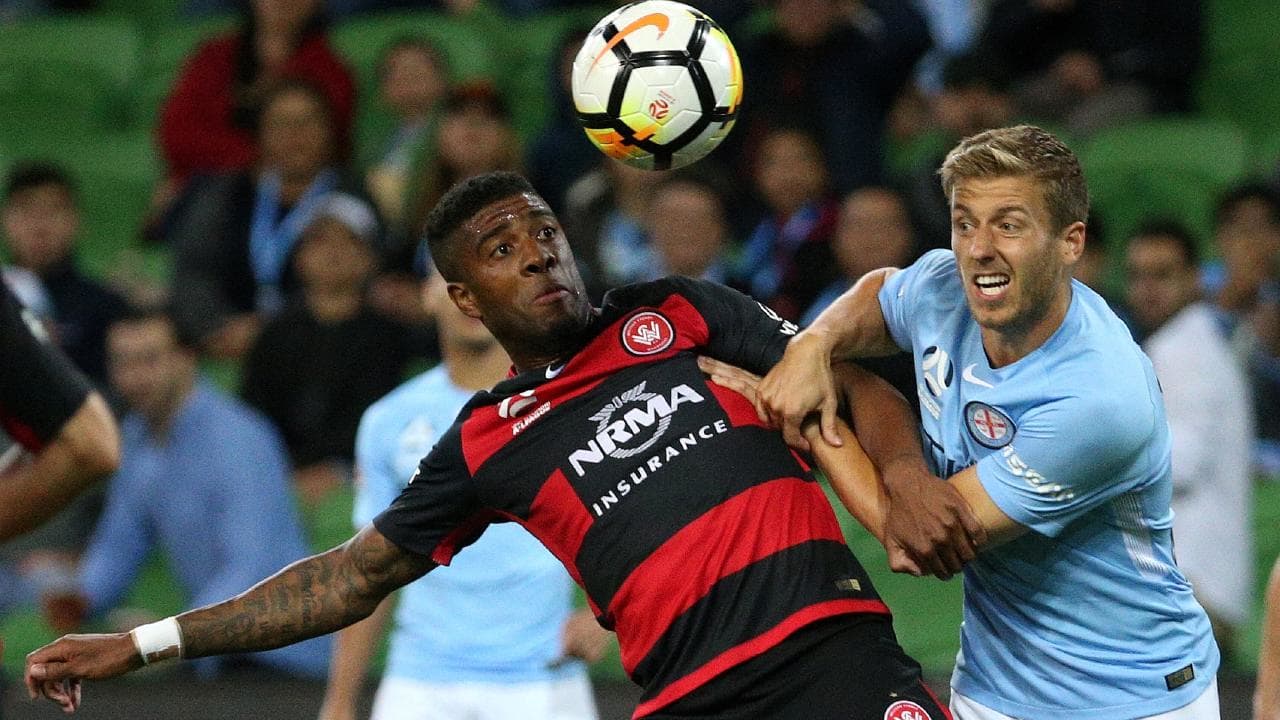 Round 2 of the 2018/19 A-League season commences this weekend with some tasty fixtures set to play out. The best of the bunch looks to be the huge Saturday night derby between Sydney FC and the Western Sydney Wanderers at the SCG.

Draftstars are running great contests all season for each individual A-League fixture, including the big match on Saturday night where they have a $2,000 contest on offer.

In defence our main objective is to pick a stack of players from the team that we expect to concede the least amount of goals. On Saturday we have the Sky Blues beating the Wanderers, so we’ll be including their players in the 1x goalkeeper and 2x defender slots.

Rhyan Grant ($7,000) – We’re sticking with the same defenders as last week with Grant making another appearance in our team. He’s basement price and had plenty of opportunity to pick up fantasy points with his crossing ability.

Jop Van der Linden ($7,000) – The Dutchman returns to our team after a solid debut. He will most likely get the nod to pair up with Wilkinson in the centre of defence. He’s another solid basement price defender.

Oriol Riera ($19,260) – Spanish import Oriol Riera is in our team as the most expensive player. He’s a talented player that comes across from the La Liga to join WSW this season. He will be in the middle of everything for the Wanderers.

Milos Ninkovic ($15,520) – Ninkovic returns to our team again after a quiet-ish game by his standards in Round 1. We expect him to bounce back in front of his endearing fans this weekend.

Roly Bonevacia ($10,480) – Another dutchman features in our team with Roly Bonevacia earning his place. He’s nicely priced and is coming off a good debut game for the Wanderers.

Brandon O’Neill ($10,370) – Rounding out our team of the week is Brandon O’Neill for the Sky Blues. He had a solid game last week and should have plenty of opportunities this weekend. 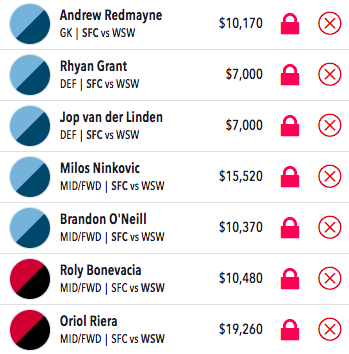