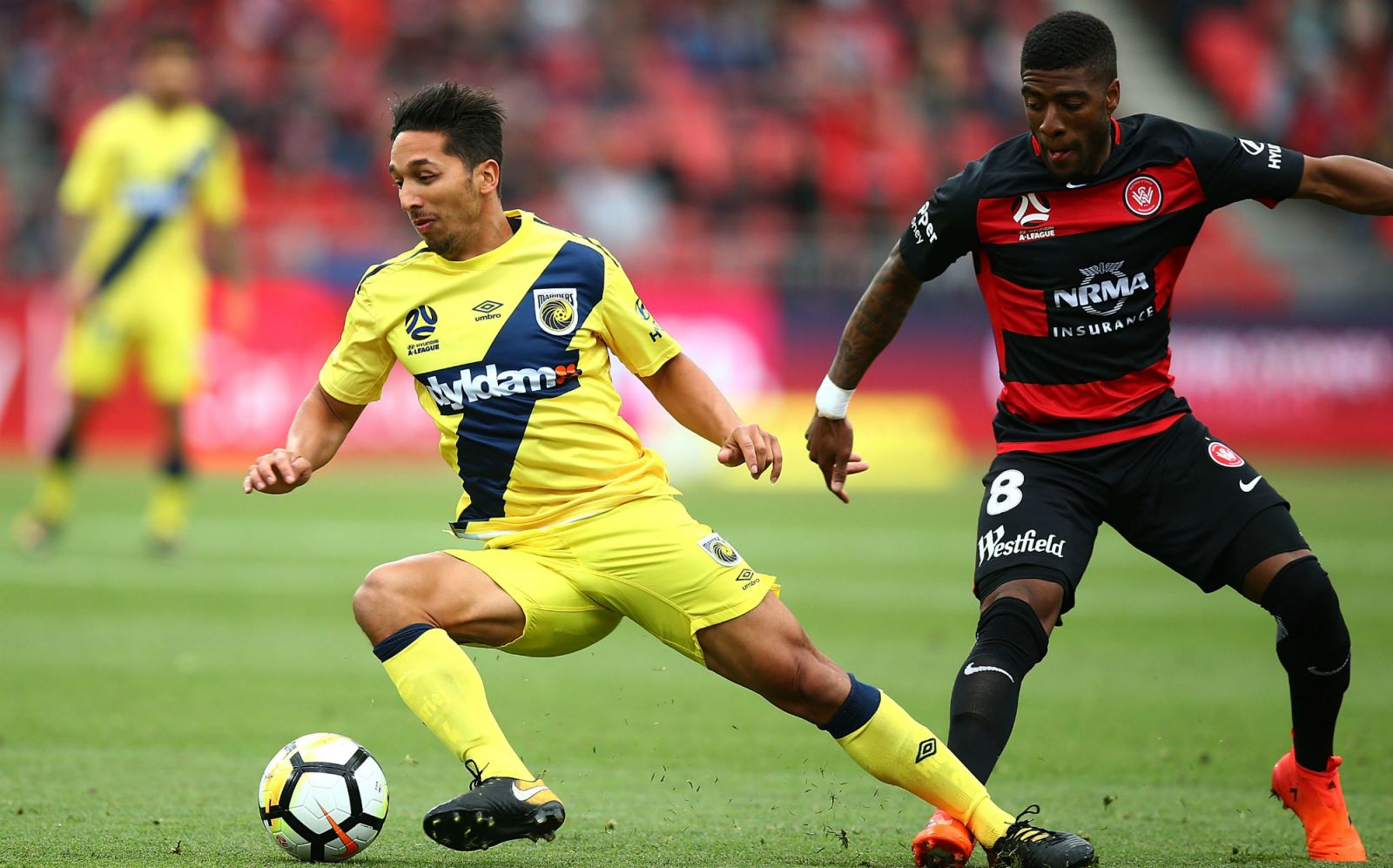 What a great start to the 2018-19 A-League season it’s been with so many upsets and close games through the first six rounds. We had a lot of success with our fantasy team last weekend with Ben Halloran booting two goals for Adelaide and posting a huge score. We’re back with our team for this Friday night’s game, which is Western Sydney Wanders vs Central Coast Mariners.

In defence our main objective is to pick a stack of players from the team that we expect to concede the least amount of goals, with the secondary objective being to select the more attacking defenders. We expect yet another one-sided affair on Friday night with the Wanderers going in as heavy favourites. For this reason, we’ve opted to select all Wanderers players in the 2x defender slots and 1x Goalkeeper slot.

Vedran Janjetovic (WSW $11,050) – Janjetovic is a now brainer here. We expect the Wanderers to bounce back this week, keeping a clean sheet in the process.

Josh Risdon (WSW $9,710) – Arguably the best Australian full back at the moment, Josh Risdon picks himself in our team this week.

Raul Llorente (WSW $8,130) – We prefer full backs over centre backs, because they have more chance of picking up attacking minded points. We’re prepared to pay a bit extra to get Llorente in our squad.

We’re given a bit more freedom with our midfield/forward options as there’s not as much emphasis on defensive liability. However, we don’t see too many Mariners players picking up points in this one, so we’ve again gone with all wanderers players, with the exception of one obligatory Mariner in our mid/fwd slots.

Oriol Riera (WSW $22,430) – Riera may be the most expensive, but that’s because he’s a must have. He’s the Wanderers primary option on offence and should be in your team this week.

Keanu Baccus (WSW $10,610) – Baccus is one of the few Wanderers players to have played all 540 minutes so far. He’s as reliable as they come for midfielders in fantasy.

Roly Bonevacia (WSW $8,660) – Bonevacia is expected to make his return this week, which is a huge boost for the Wanderers. We’ll be taking him at such a short price.

Aiden O’Neill (CCM $8,250) – The lone Mariner in our team is Aiden O’Neill. He scored one of the Mariners two goals this week and is relatively cheap. 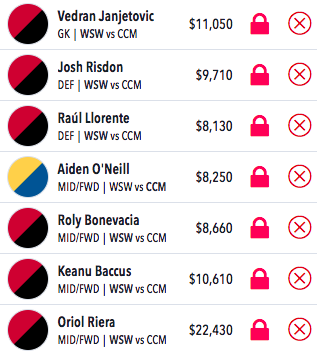