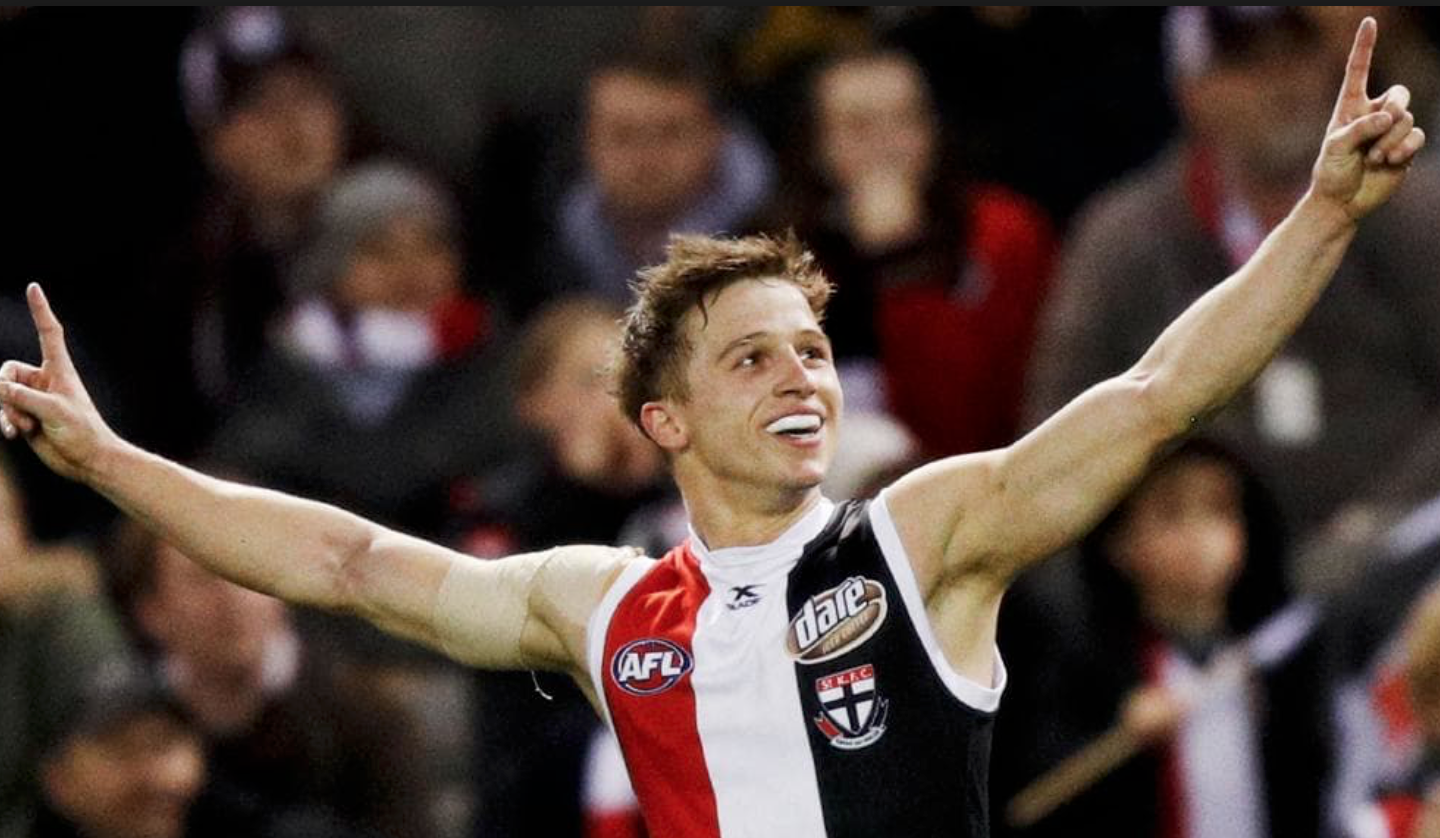 A sensational Sunday slate of AFL daily fantasy is on the cards this weekend with three games to work through. The major tournaments on offer for this slate include:

CHECK OUT OUR SUNDAY CHEAT SHEET

If there is any position to roster Carlton players on this slate it will be their defenders. St Kilda have given up the second most points to the oppositions top 3 scoring backs this year at 93 points per player.

Carlton are giving up the most points in the league to midfielders this year and we got a full frontal on what they can mean last week with GWS lighting up like a slot machine. Melbourne have also conceded high scores to mid fielders this year at 91 points per player.

Brett Bewley (MB $3,900, DS $5,000) debuts as a mature age recruit who has been finding plenty of football WAFL where he is averaging 20 touches, 4 marks and 4 tackles. At bare minimum pricing he looks to be a lock and load play and is likely to be the highest owned player on the slate.

Josh Battle (MB $5,900, DS $8,940) brings massive GPP upside at this price point notching up 100 points in two of his last four games. Both of these scores were at Marvel Stadium where he has averaged 74.5 fantasy points over his last 5 games. On this slate he goes against Carlton who have given up the most fantasy points in the league this year and 90 points per game to the oppositions top 3 scoring defenders.

Rowan Marshall (MB $7,100, DS $12,170) is another player who brings GPP upside with a ceiling of 120 points. As noted above he has the best matchup in the league against the Blues who have given up an obscene amount of points to rucks this year.

Jack Billings (MB $8,500, DS $13,560) has been playing more midfield time this season and it has reflected in his scores. Billings has averaged 96.7 fantasy points in 2019, with 4 scores over 100 points and a ceiling of 120+. On this slate he has the an elite matchup against Carlton who have given up the most points in the league to midfielders this year.

Lachie Neale (MB $9,600, DS $15,630) brings some old fashioned DFS revenge narrative on this slate as he heads back West to take on his old club Fremantle. The Dockers have only tagged in one match this year according to our tagger tool: 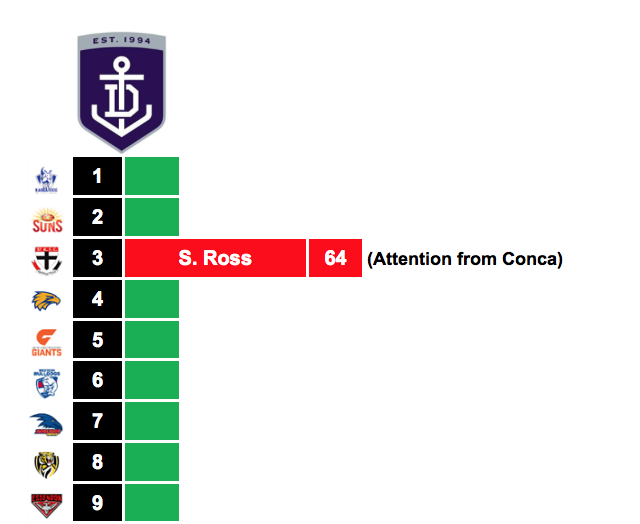 Neale brings massive 130+ fantasy point upside and without a dribbler in his pocket and the incentive of going against his old club this looks like a matchup prime for him to hit his ceiling.