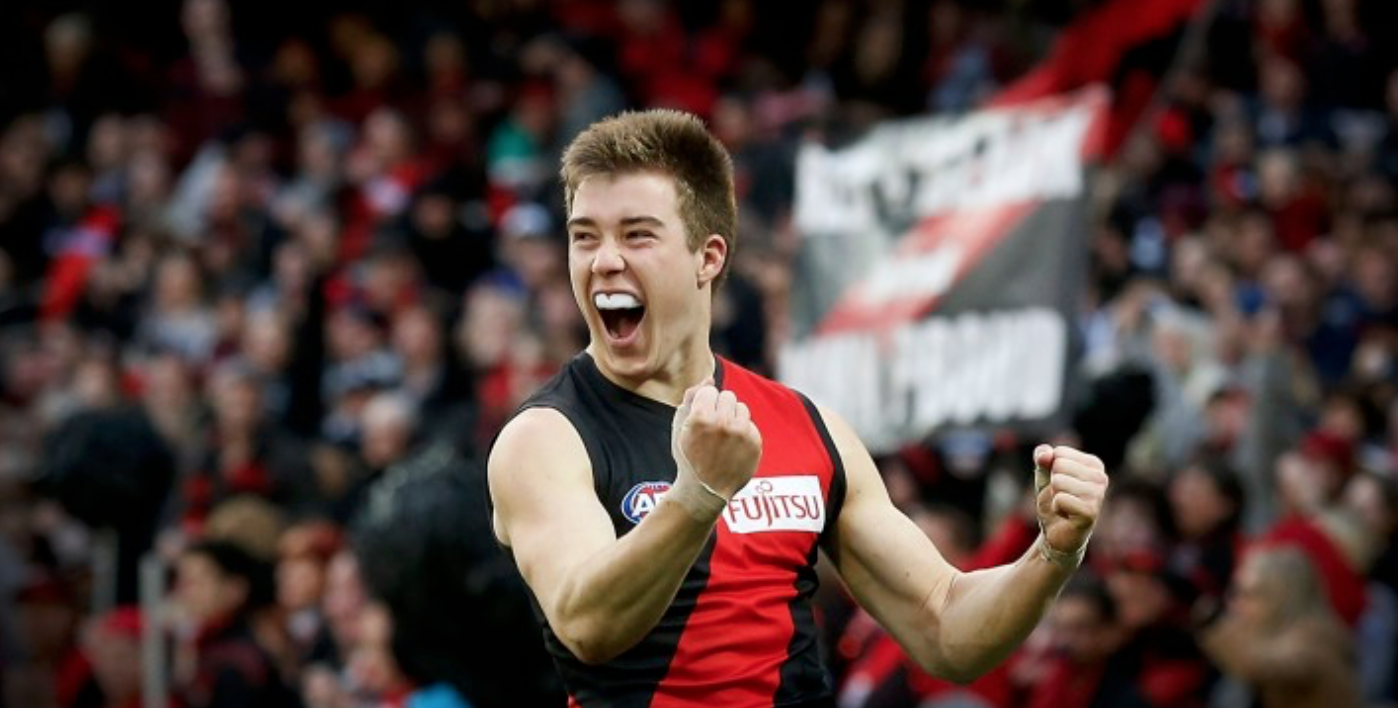 The biggest weekend in AFL daily fantasy history continues this Sunday for Round 11. A beautiful three game slate is on offer. The major tournaments include:

Carlton are the obvious team to attack on this slate giving up the most points in the league in 2019. St Kilda are the only other team on this slate that is conceding over 1600 points per game.

St Kilda are giving up the most points to backs on this slate, which is worth noting as we have seen bruise free football played over in China the past four years. The Western Bulldogs have given up the equal second lowest amount of fantasy points to defenders this year, but this might not hold out West where the Eagles love to possess the football.

Carlton have been the stand out target for rucks all season conceding a ridiculous 110 points per game to the oppositions number 1 ruckman. This should come down to a degree ass Matthew Kreuzer settles into the role but is still worth attacking. The Western Bulldogs have given up the second most points at 97 per game.

There are now significant lines on this slate to target, however based on above Essendon have an elite matchup that can be taken advantage of. Unfortunately for fantasy purposes the Blues have been a bogey side for the Bombers in recent years and this season is just another year where you can have no faith in them delivering.

West Coast are just 23.5 point favourites at home against the Western Bulldogs. On first view this line seems light, even though the Eagles have been playing with an on/off switch this season. At home they should rack up plenty of uncontested possessions.

Dylan Clarke (MB $3,500, DS $6,250) has been a prolific ball winner in the VFL averaging 25 disposals per game this season. He debuted in 2018 playing a single game and scoring 46 fantasy points in a limited role. With Dylan Shiel out this week and being a year older he should get more of a rotation through the midfield. This is also one of the top matchups in the league against Carlton who have given up the most fantasy points in the league this season.

Nathan Vardy (MB $4,900, DS $9,690) remains the sole ruck for the Eagles this week. He showed the scoring potential that role brings with it last week notching up 86 fantasy points from 48 hit outs. His price has not increased significantly on Moneyball and this round he draws the second best matchup in the league for his position against the Western Bulldogs where he should fair well in the ruck contests again.

Josh Kennedy (MB $5,800, DS $11,230) has the perfect matchup this round with a sunny day forecast over in Perth. The Western Bulldogs have been above average this season against forwards in points conceded. Specifically they are vulnerable to key forwards giving up the 4th most points in the league in 2019, a trend that has continued on from 2018.

Darcy Byrne-Jones (MB $7,200, DS $12,470) draws one of the top matchups for defenders in the league on this slate as noted above. Byrne-Jones has been in top form recently averaging 97.5 fantasy points over his last four games. Over the past two years the games in China have seen high fantasy scores with Port Adelaide averaging over 7 players scoring over 90 points. Byrne-Jones took advantage last season notching up 106 fantasy points.

Zach Merrett (MB $10,600, DS $16,530) has the second best matchup in the league for premium midfielders against Carlton. As noted above they have given up 116 points per player to the top 3 scoring midfielders in 2019. Merrett has been off the leash this season with 7 straight scores over 100 fantasy points. Carlton have not shown any indication that they will tag this season, with only one run with role performed according to our tagger tool, and this was in the second half against Tom Rockliff who still managed 115 fantasy points. Lock and Load! 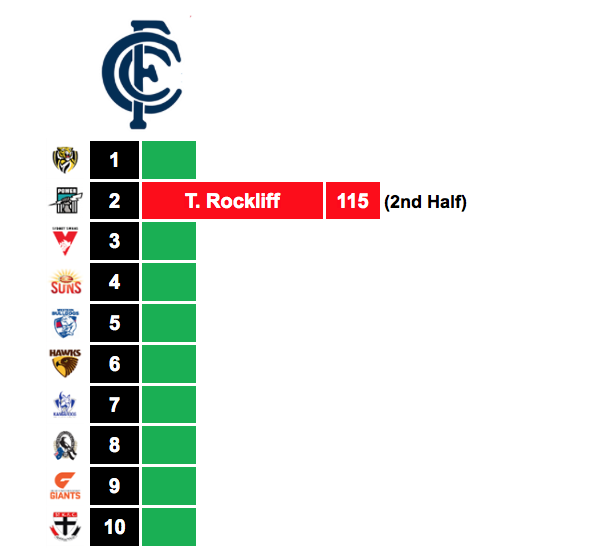 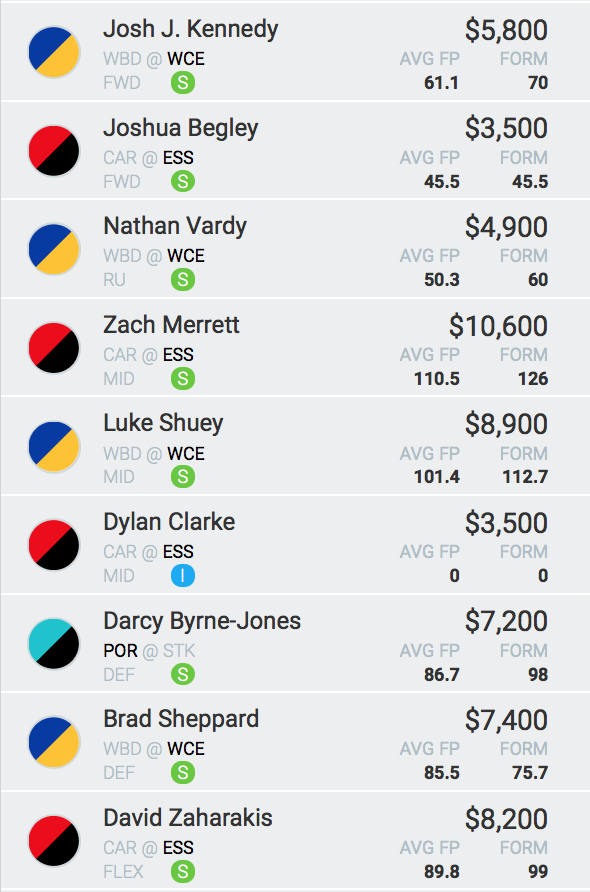