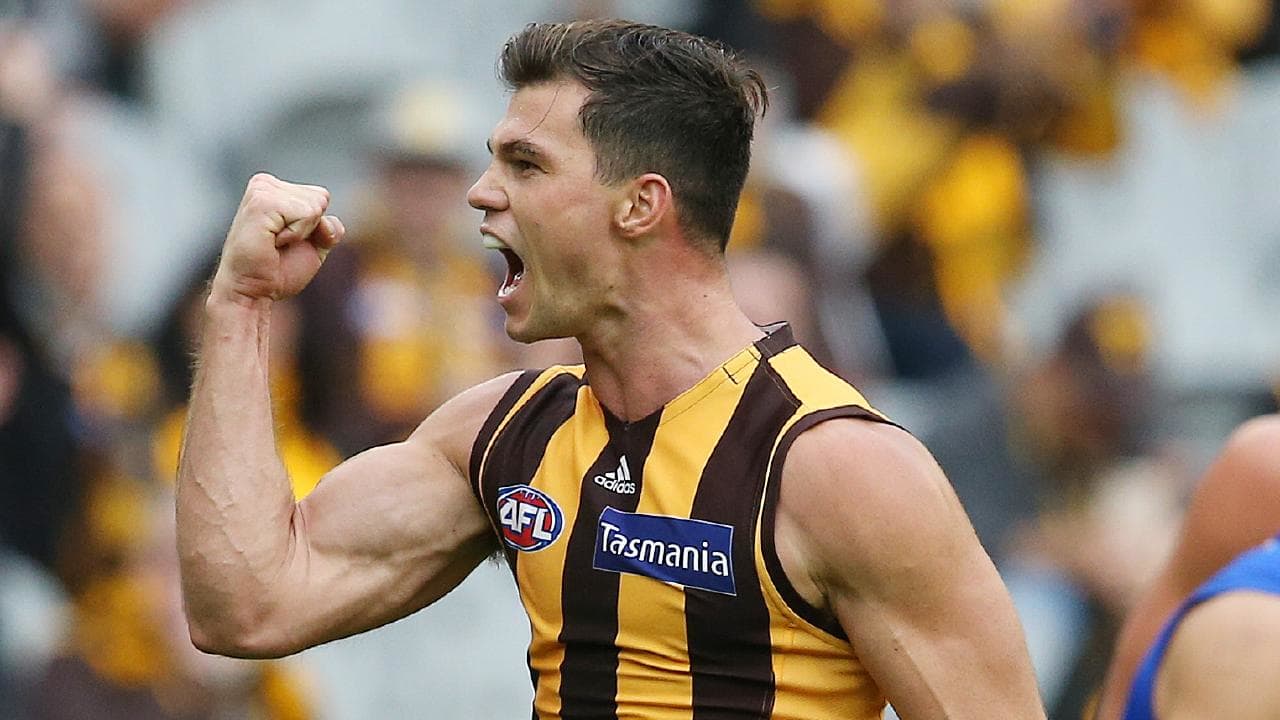 Round 14 of the 2019 AFL Premiership Season continues on Friday night with the Sydney Swans hosting the Hawthorn Hawks at the SCG from 7:50pm AEST!

Episode 19 of DFS Down Under was live on Wednesday night with Smatho and Adgee teaming to talk all things DFS in what was another monster show. Take a look at their thoughts for this match among their huge preview of the entire weekend!

CHECK OUT OUR SWANS VS HAWKS CHEAT SHEET

You can see in the graphic below that the Hawks have given up the sixth most fantasy points this season, compared to the Swans who have given up the seventh least. This tells us that the Swans are the team to stack in this fixture, particularly if you believe the -12.5 spread is accurate and they go on to win the match.

The main area to target looks to be in defence where Swans players will be the preferred option. As you can see, Hawthorn have given up the most points to opposition defenders of all teams this season, which is only trending upwards over the past five games. On the other hand, Sydney are stingy when it comes to allowing points to opposition defenders, ranking fifth last in this position.

Both the centre and forward position is quite even for these two clubs in terms of fantasy points conceded this season. This allows you to be a little bit more creative with your selections for these positions without being at a big disadvantage.

Will start this off by saying make sure you check the team sheets because he was concussed in the Swans latest game vs the Eagles. However, John Longmire has stated that O’Riordan has recovered from said concussion, which leads us to believe he’s a big chance of lining up. If he does, then he’s probably the best value play in this fixture on both sites.

Pretty much in the exact same boat as O'Riordan is fellow Swan Jackson Thurlow. He was concussed last time out but has been cleared to play this week by Longmire. Make sure you're checking the team sheets to see if he's been selected. If he's in, then you can use him for a bit of salary relief that is seemingly hard to come by in this fixture.

For reasons mentioned above, we’ll be stacking Swans defenders in this fixture. Both Dane Rampe and Callum Mills look to be really solid picks in a soft match-up vs Hawthorn. Both are coming off big games against the Eagles last time out and have similar floors and ceilings. You can’t go wrong with picking either/both here.

The clear standout premium player here comes in the shape of Jake Lloyd. We mentioned above that it’s important to include Swans defenders in your line-up, and Lloyd looms as the most important of them all. He’s got a huge ceiling and should be able to produce one of his best performances of the season if all the data stays true. 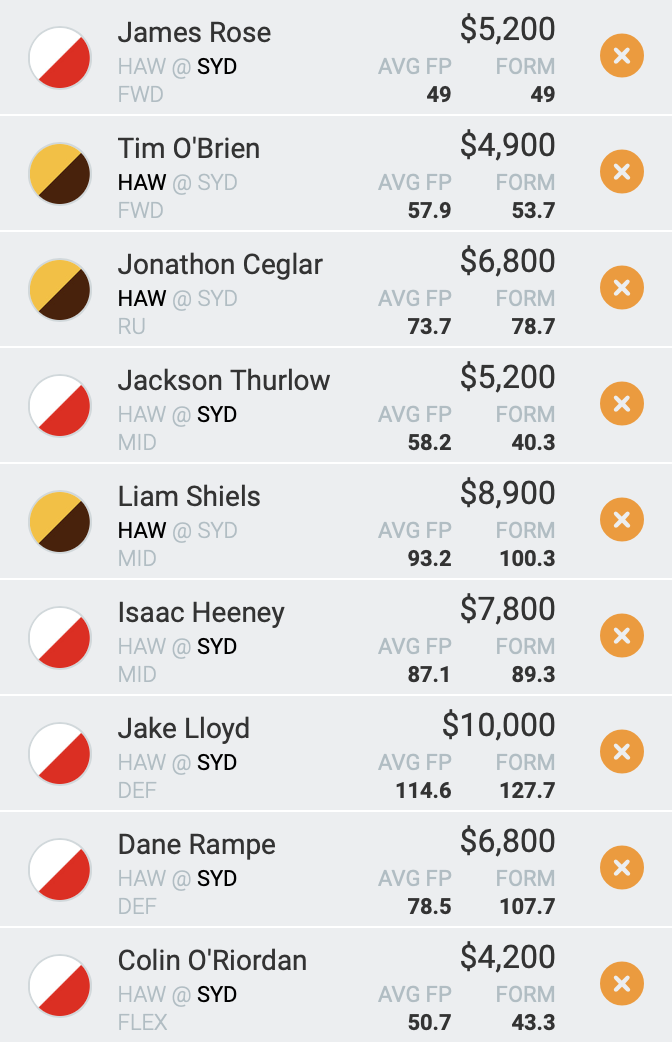 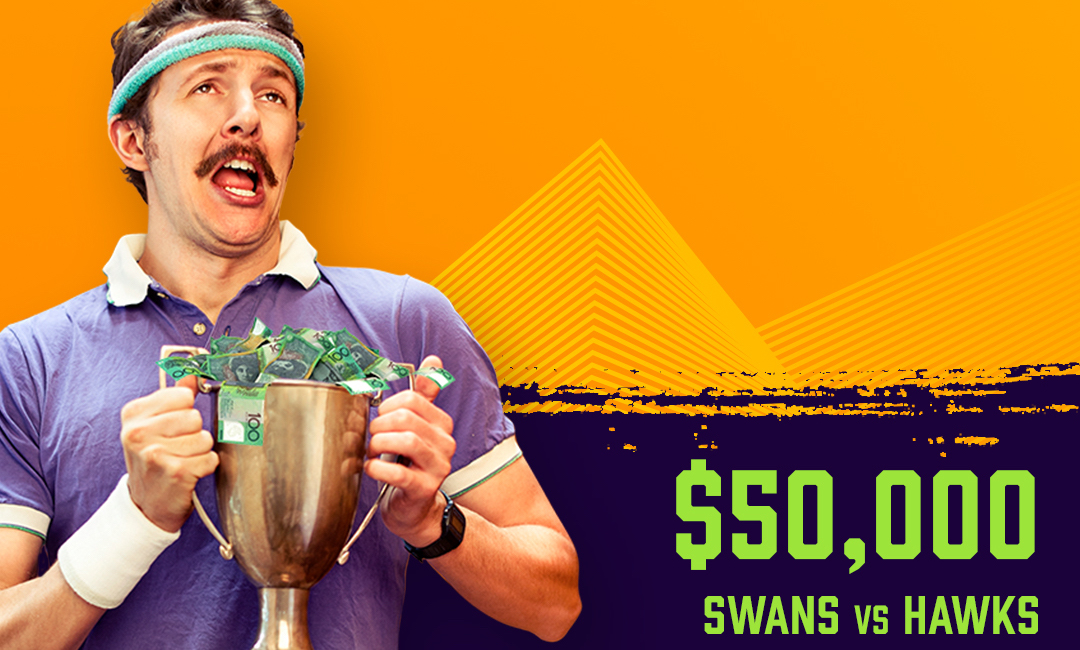