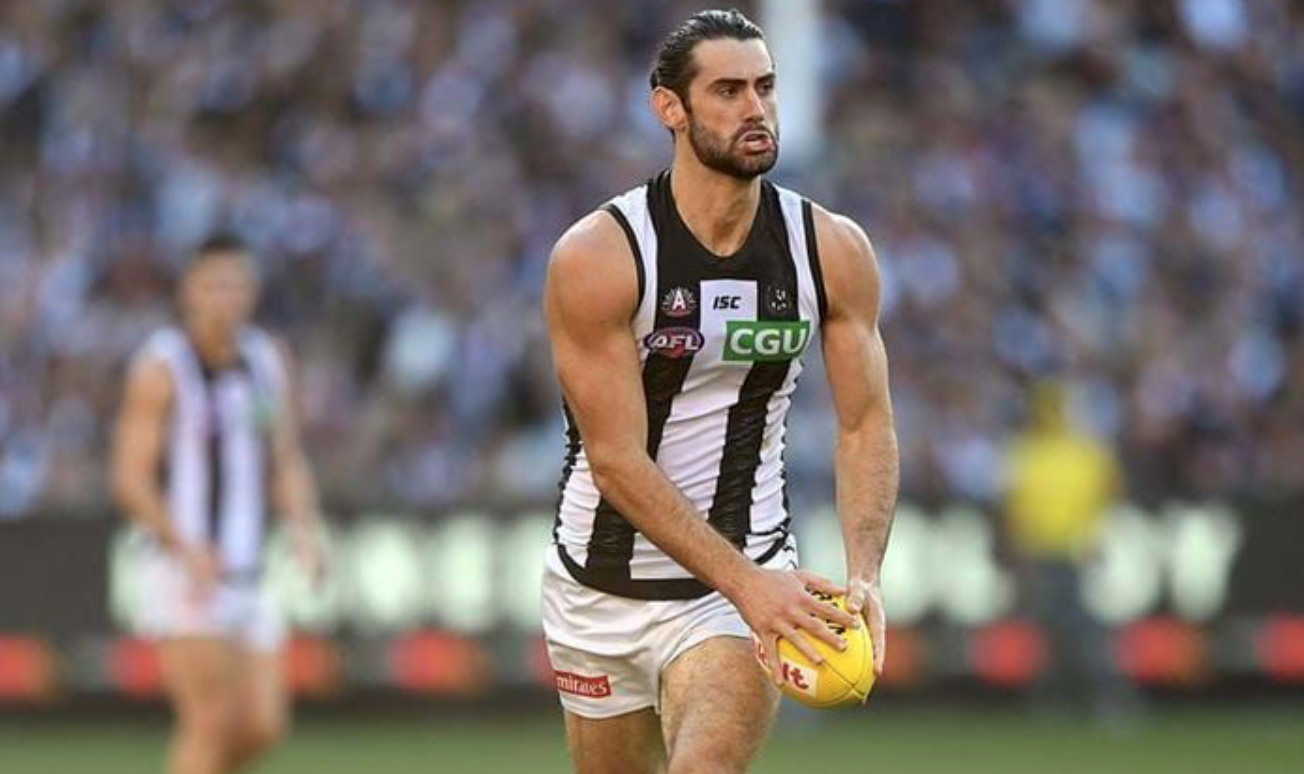 A single game Sunday slate for this bye round with a match between the Western Bulldogs and Collingwood at Marvel Stadium. The major tournaments on offer include:

Here is how the bookmakers’ see the matchup:

Something has to give in this matchup as both Collingwood and the Western Bulldogs have been two of the harder teams to score against this season, conceding the 2nd and 5th fewest points respectively. Both teams have played a possession style resulting in them being in the top 6 fantasy scoring teams.

The one position that you can attack Collingwood via is the back line. They have given up a league average of 66 points per player to defender this season.

Forwards have been one of the best positions to target the Western Bulldogs. They have given up 85 points per player to the oppositions 3 top scorers to the position and continue to have trouble against key forwards.

Ruck is another avenue to target the Bulldogs, as Tim English is still developing as a player, particularly in the ruck contests. This will suit Collingwood who have arguably the best ruckman in the competition with Brodie Grundy.

Roarke Smith (MB $3,500, DS $5,460) is playing his first game for the season for the Bulldogs. In 2018 he played 10 games for an average of just 39.9 fantasy points, however this was impacted by an injury affected 4 point game in round 20. Smith is now 22 years old and has experience on an AFL list. He posted 3 scores of 50+ last year, including one score over 60. At the bare minimum price he draws a good matchup against the Magpies in this single game contest as they have given up a league average 66 points per player this season.

Mason Cox (MB $5,300, DS $9,070) has yet to get a hold of a game yet this year. In 2018 he demonstrated his upside posting two games above 100 points. This will be his best opportunity this year to hit that ceiling with the Bulldogs giving up the second most points to key forwards in 2019. This should be a GPP play only as it is high risk high reward.

Brayden Sier (MB $5,700, DS $10,500) holds his spot in the side with Taylor Adams yet to return from injury. He showed his potential last season averaging 87 fantasy points in the last four games of the regular. In his first game for 2019 in round 12 he posted 95 points against Melbourne playing an inside midfielder role. He is still under priced for his role and scoring potential and should be a lock and load play on this slate.

Brodie Grundy (MB $11,400, DS $17,330) has been an absolute monster this season. You are going to have to pay for it, but he has posted 149+ in three of his last 5 games, averaged 131.4 fantasy points over that time, which included a low score of 95 against Max Gawn, the hardest matchup in the league. On this slate he draws Tim English who as noted above has given up 95 points per game to the opposition number 1 ruckman (third highest in the league).

These two have already played each other this year in round 4 and Grundy got the better of that matchup posting 153 points from 58 hit outs. You won’t find a matchup more likely to generate a ceiling score for Grundy. 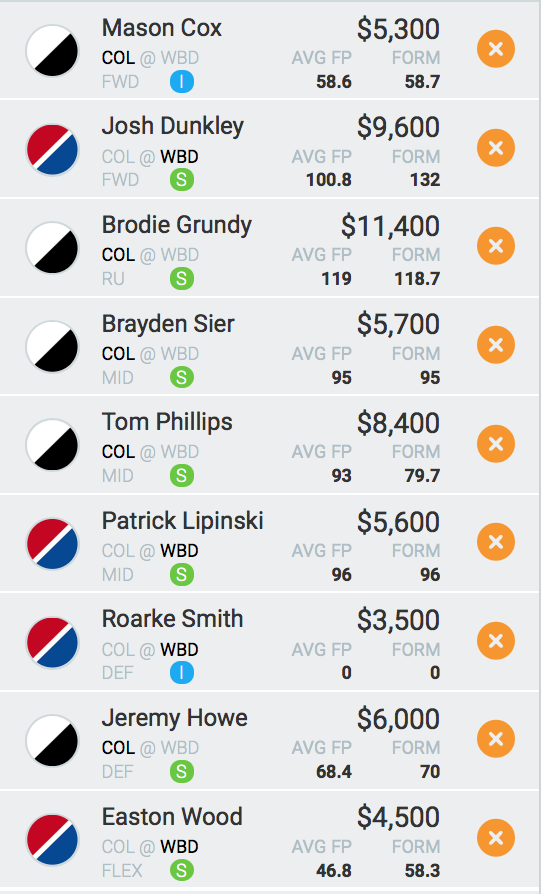