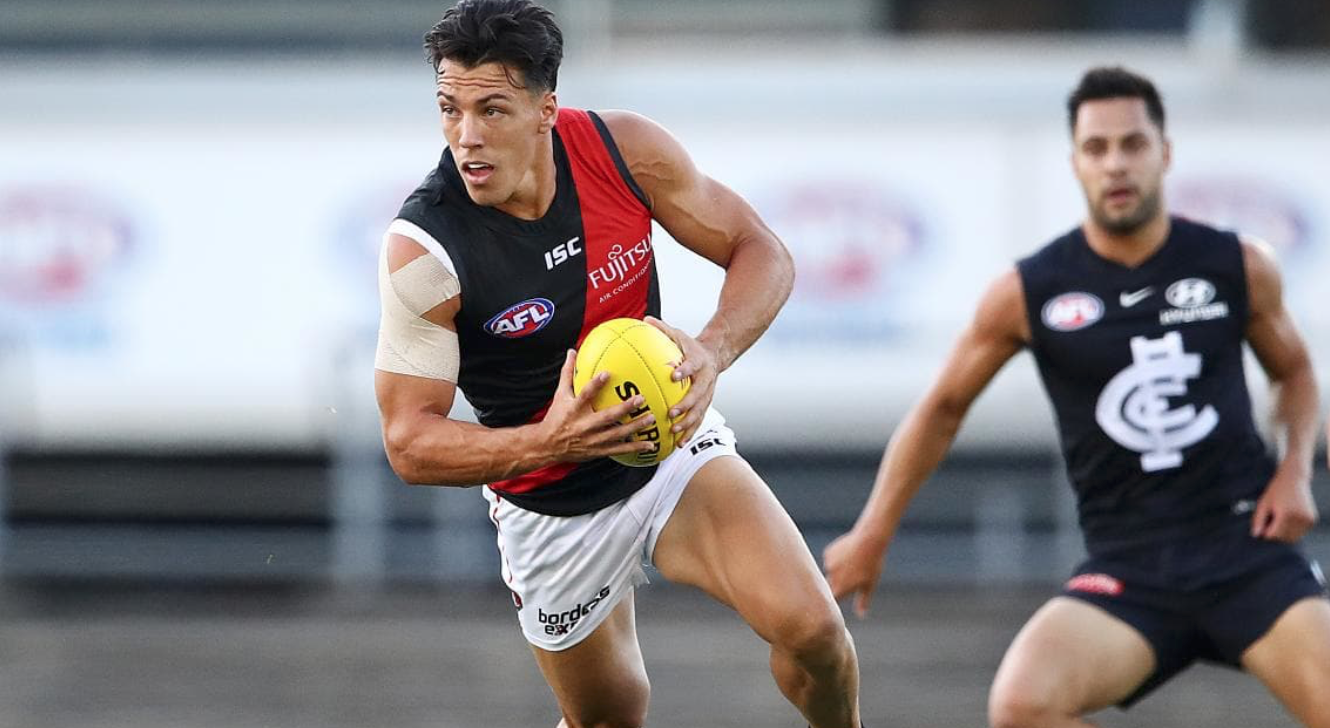 As we draw closer to the massive Draftstars $200K live final there are only a handful of tickets remaining so we thought it we would break the qualifier game down to help you win that golden ticket. This Saturday’s qualifier contests are set for the match between Gold Coast and Essendon at the Metricon Stadium:

One of the few positions to not target Gold Coast with is via the back line. They give up just 81 points per game to the top three scoring defenders of their opponents, which is the 7th lowest mark in the league.

Everyone will be looking to load up on the Essendon midfielders on this single game slate. Now… of course this didn't work so well last week with Carlton, so nothing is ever full proof. Essendon have a history of getting ahead of themselves for these type of matchups as well, so there are reasons to fade this. But as we mentioned each week the Suns are giving up a ridiculous 120 points per game to the top 3 scoring midfielders from their opponent.

Targeting Essendon with old faithful Jarrod Witts should be the safest option as the Bombers have given up 92 points per game this season to the position.

Sean Lemmens (DS $7,070) has been getting plenty of midfield time recently. He attended a massive 25 last week, the most of any player for the Suns apart from Jarrod Witts. He was able to return 71 fantasy points, which was GPP winning value at his price point. This week Anthony Miles returns, so I expect the midfield time to take a hit, however it will be somewhat offset by Will Brodie going out with injury. Lemmens should have a solid floor with this role, and offers a nice upside with the opportunity he is being given.

Jarrod Witts (DS $13,840) is the safe play on this slate who also brings the upside. Essendon have been paint by numbers in the ruck, particularly after Bellchambers went down. As a result they have given up over 90 points per game this season to the opposition. Witts should absolutely dominated both Zac Clarke and Shaun Mckernan and is close to a lock and load play for me.

Dylan Shiel (DS $13,600) stands out to me at this cheaper price point with the best matchup in the league for his position. As we pointed out above the Suns give up 120 points per game to the oppositions top 3 scoring midfielders this year, which Shiel factors to be in. Shiel has shown massive upside in 2019 playing for the Bombers, scoring 120+ on 3 different occasions. Zach Merrett also stands out as an elite play on this slate for the same matchup reasons and is likely to be extremely popular.

Good luck to everyone entering on Sunday!