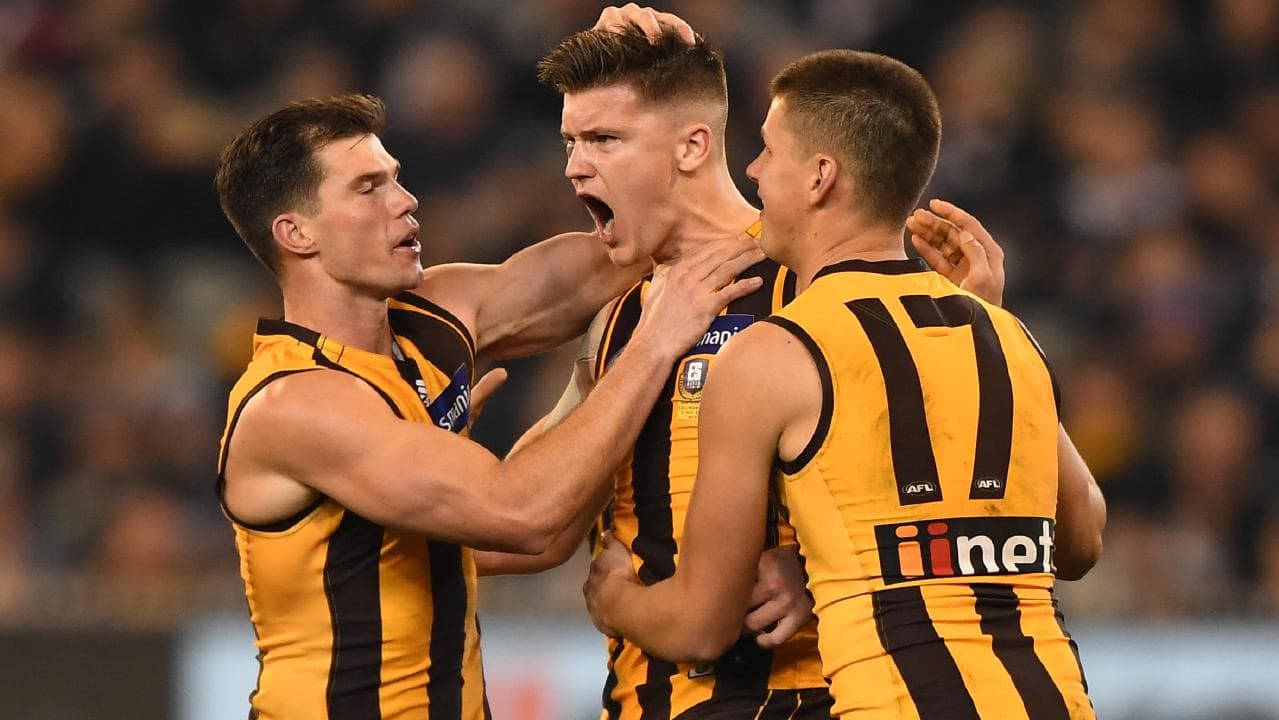 AFL Round 20 kicks off on Friday night with an important fixture between North Melbourne and Hawthorn. First bounce is set for 7:50pm AEST at Marvel Stadium.

Can you believe we have done 25 shows? Neither can we! Hef & Smatho are back to preview The Ashes and all this rounds #AFL. Make sure you grab the tips to win your way into the Draftstars Live Final next week!

*CHECK OUT OUR KANGAROOS VS HAWKS CHEAT SHEET*

There’s not too much difference between the two sides in terms of fantasy points conceded as a team this season. The Hawks have given up the eighth most, while the Kangaroos have given up the 10th most. Both sides have conceded around the same amount over the past five games, too.

The old ‘backs against the Hawks’ hasn’t been treating us as well lately. Although they still rank as the leakiest team to defenders over the course of the season, the Hawks have tightened the screws over the past five games. Meanwhile, the Kangaroos remain stingy in this position.

Both the centre and forward positions are fairly even between these sides both over the past five games and for the season as a whole. This is where looking at the form of individual players becomes important.

Big Boy McEvoy continues to prove hard to score against, helping rank the Hawks as the fourth stingiest team to the opposition’s number one ruck. Goldstein is also fairly difficult to score against but has given up his fair share of points across the past five games. When they met earlier this year McEvoy scored 127 (22 hitouts) and Goldstein scored 70 (28 hitouts). Jonathon Ceglar also played for the Hawks in that match and scored 77 (17 hitouts).

Grant Birchall ($6,200 MB / $8,910 DS) – His price tag is starting to catch up a bit on Moneyball, but he still represents great value if he’s producing 70+ scores every week. At sub $9k on Draftstars however, Birchall is an absolute lock and load play.

Jasper Pittard ($6,100 MB / $9,110 DS) – Has the really ugly three-game average of 36.7 that is sure to scare off a heap of ownership. However, the Hawks have conceded the most points to defenders this season, so it could be a great bounce back game for Pittard who had 107 vs the Hawks earlier this season. Again, more of a value play at Draftstars than Moneyball.

Ben McEvoy ($7,700 MB / $12,540 DS) – We mentioned above that Big Boy had a 127-point performance against the Kangaroos earlier this year. He also makes life tough for the opposing ruckman, making him the standout ruck in this slate. He’s also cheaper than Goldy at Moneyball, which is bizarre.

Jaeger O’Meara ($8,900 MB / $13,670 DS) – Comes in with the best fantasy average of all players in this match and is still underpriced. Jaeger dropped 132 on the Kangaroos earlier this season to lead the match and is coming off a 111 vs the Lions last weekend.

Shaun Higgins ($7,800 MB / $14,700 DS) – Severely underpriced at Moneyball and probably a touch overpriced on Draftstars. Higgins had 36 touches, one goal and 125 fantasy points vs the Hawks earlier this season and will be of low ownership due to a three-game average of 64.7 (due to an injury-affected score of 9). Jump on while others are off. 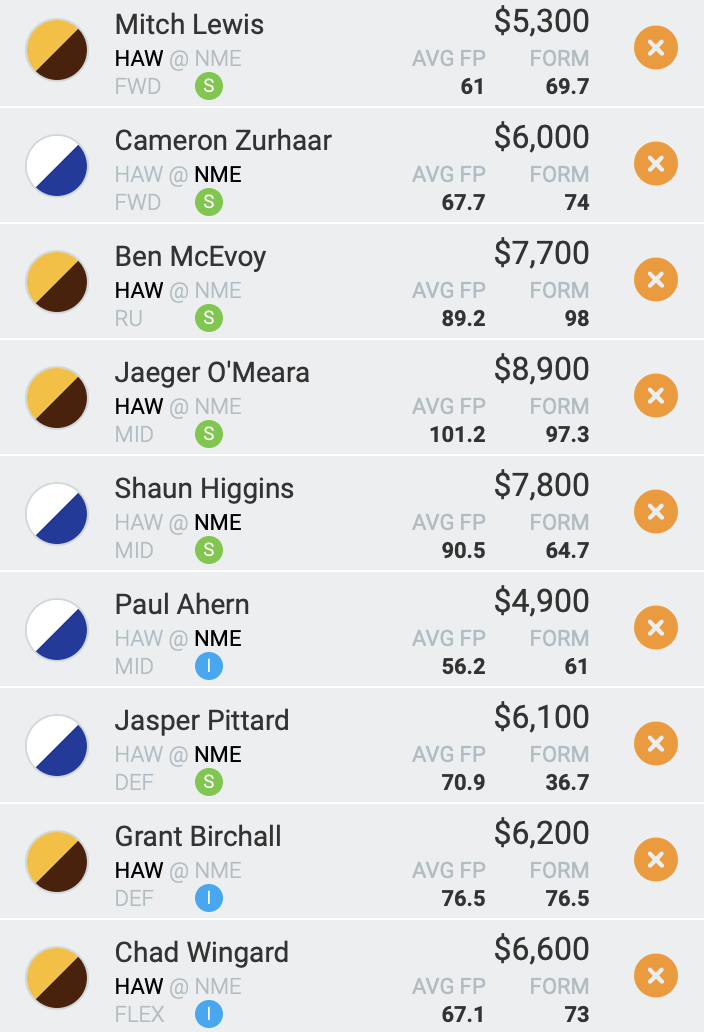