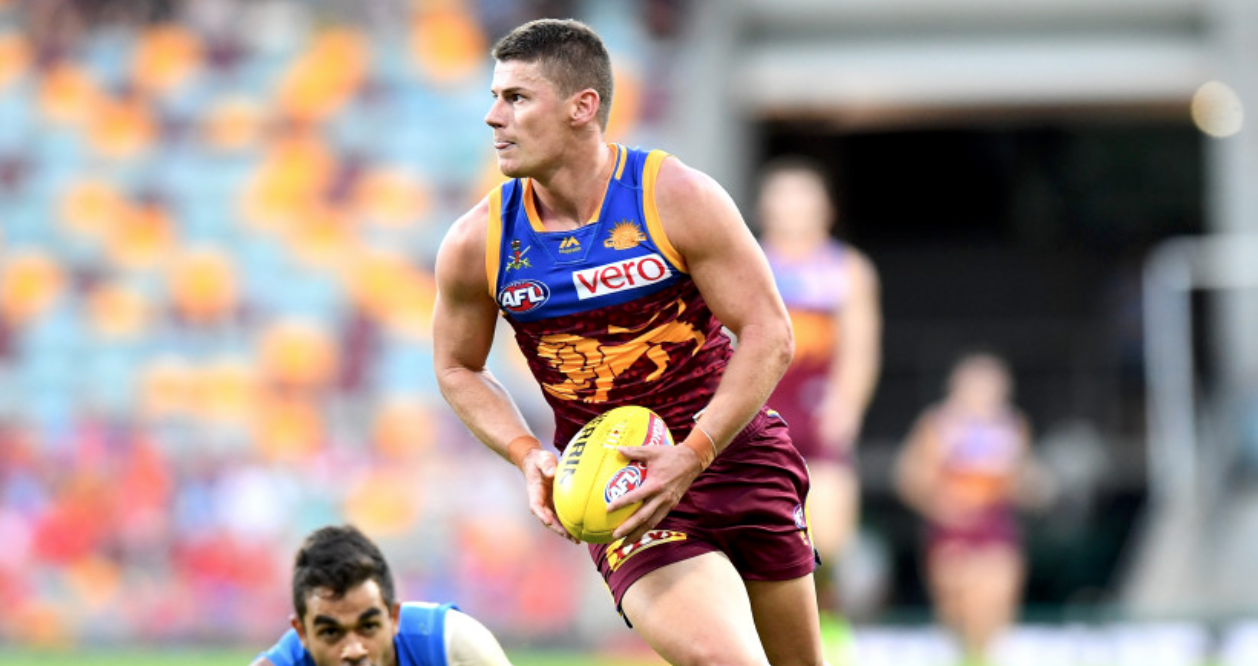 The final day of qualifiers for the Draftstars $200K live final is here and there are just 4 golden tickets remaining so we thought it we are breaking down the remaining qualifier games to help you win that last minute ticket. This Sunday’s qualifier contests are set for the match between Brisbane Lions and Western Bulldogs at the Gabba:

*CHECK OUT OUR LIONS vs BULLDOGS CHEAT SHEET*

Both Brisbane and the Western Bulldogs have been in the bottom 5 for points conceded this season. The Bulldogs generally like to possess the ball themselves while the Lions have a structure that does not allow this form of play, so something has to give in this matchup.

The position to attack both sides this year has been via forwards. The Bulldogs have conceded 82 points per game to opponents top 3 scoring forwards (5th most in the league), while the Lions are just behind them at 80 points per game.

Rucks against the Western Bulldogs is the set and forget roster across all of AFL daily fantasy. This slate throws a spanner into the works, however, with Stefan Martin and Oscar McInnerny splitting duties for the Lions.

Oscar McInerney (DS $7,810) has been attending around 35-40 ruck contests per game over the past 3 weeks since returning to the lineup. His average of 64 fantasy points per game through that time doesn't knock your socks off, however he has flashed 90 point upside this year and he also draws the top matchup in the league against Tim English, as we noted above. Furthermore the Bulldogs have struggled against key forwards for years now, and when McInerney isn't in the ruck he goes up forward making this an elite matchup for him.

Alex Witherden (DS $9,920) has had a down season this year averaging just 74 fantasy points and hasn’t topped the 100 point mark since April. That said his price is getting too cheap, especially for this single game slate. He brings legitimate 100+ point upside with scores of 120+ in his history. On a slate where there are plenty of expensive midfielders I prefer to conserve spending on the backs and Witherden fits that profile nicely.

Dayne Zorko (DS $15,670) has been on an absolute tear these last 6 weeks averaging 118 points per game and looking to have been moved permanently back into the midfield. With Neale is the side he has had little to no tagging attention this season and the Bulldogs have not tagged once in 2019. Zorko also loves playing at the Gabba where he has averaged 111 points from his last 41 games.