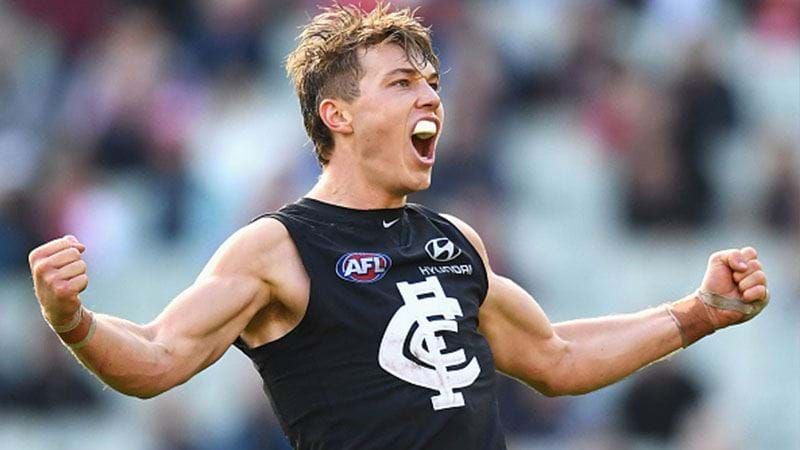 There are two games on offer for this Easter Sunday slate with the major daily fantasy tournaments on offer including:

No surprise to see Carlton lead the way for points conceded on this slate. Yet to win a game this season they have given up the fourth most fantasy points this season making them an ideal target.

Carlton have conceded the second most points to midfielders overall this year, but interestingly the Gold Coast have been obliterated by the top scoring mids giving up 119 points per player to the top three scorers.

The ruck situation is interesting on this slate with the top 2 teams for points conceded meeting each other. There is a wrinkle, however, as Matthew Kreuzer is playing his first game this year for Carlton, which should make life more difficult for the opposition.

Adelaide are over 5 goal favorites in their matchup against the Gold Coast Suns. This is a bit of a narrative basis, but if there is ever a game they will have a fire lit under them it is this one after a disappointing start to the year and a catastrophic loss to North Melbourne last week. Furthermore, while they have started well this year the Suns gave up the most fantasy points in the league in 2018. 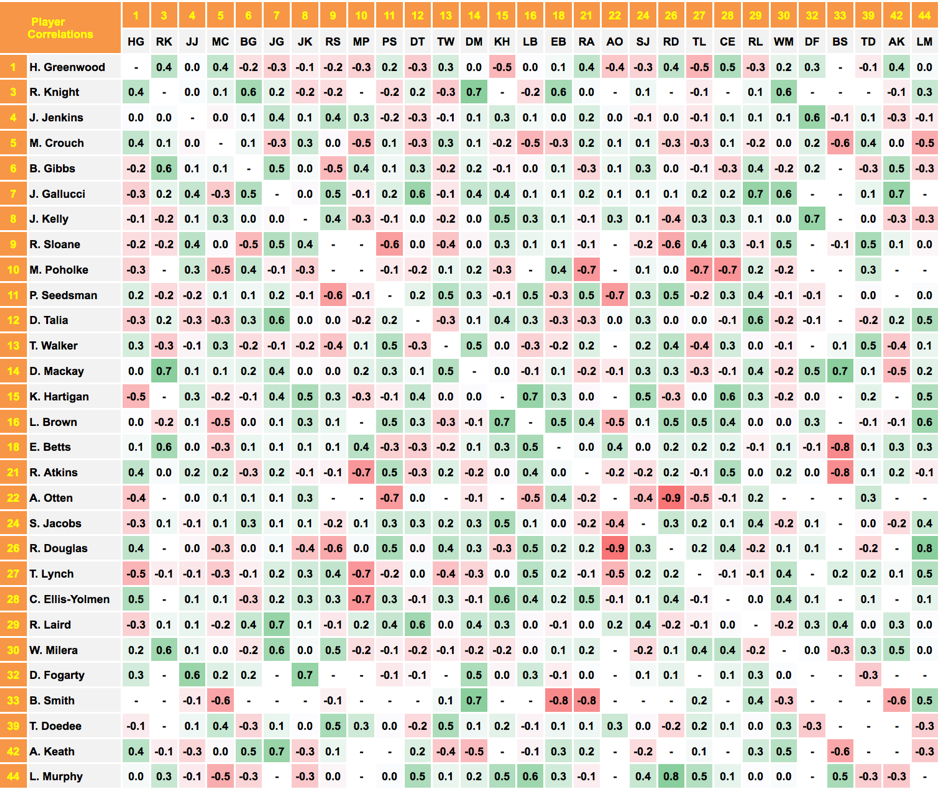 If you are starting your build with Sloane a nice combination would be pairing with Tom Lynch up forward (+0.4 correlation) and Wayne Milera in the back line (+0.5 correlation).

Bailey Smith (DS $7,700, MB $4,100) has grown each game posting a 85 points and 60 points in his last two games. In addition he looks very likely as a player for a rookie. On this slate he has one of the top matchups in the league for his position against Carlton and should provide much needed value to help fit in the premium midfielders.

Charlie Curnow (DS $9,000, MB $5,800)has an elite matchup against the Western Bulldogs who have always had trouble against key forwards. Curnow looked to be back in form last week posting 95 points, while only kicking a single goal.

Matthew Kreuzer (DS $12,110, MB $7,600) is returning to the dream matchup first up against the Western Bulldogs and Tim English who have conceded the 108 points per game to opposition number 1 rucks this season. While Kreuzer is playing his first game this season he is too hard to pass up in this matchup as he will be sole rucking and brings a ceiling of over 120 points.

Rory Sloane (DS $14,860, MB $9,300) started off the season going gangbusters with 3 scores of 110 or higher as he took advantage of the fact he did not receive a tag, his kryptonite in 2018. The Gold Coast Suns have only tagged in one of their three games so far this season and in that matchup Fyfe still managed 119 fantasy points. This is also an elite matchup for Sloane as mentioned above the Suns have given up the most points to the top scoring opposition midfielders this year. 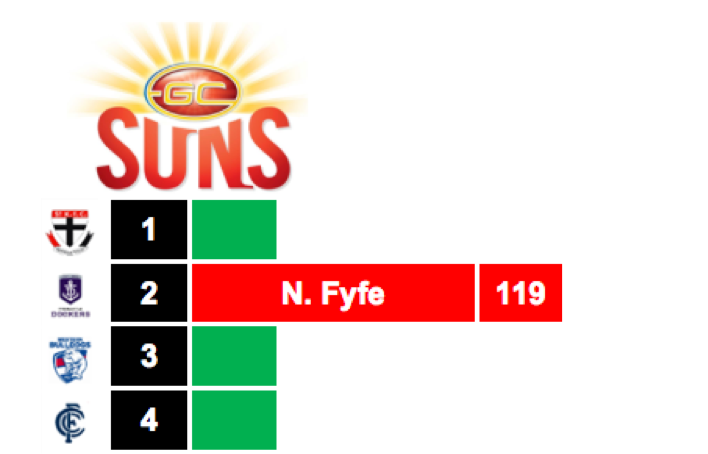