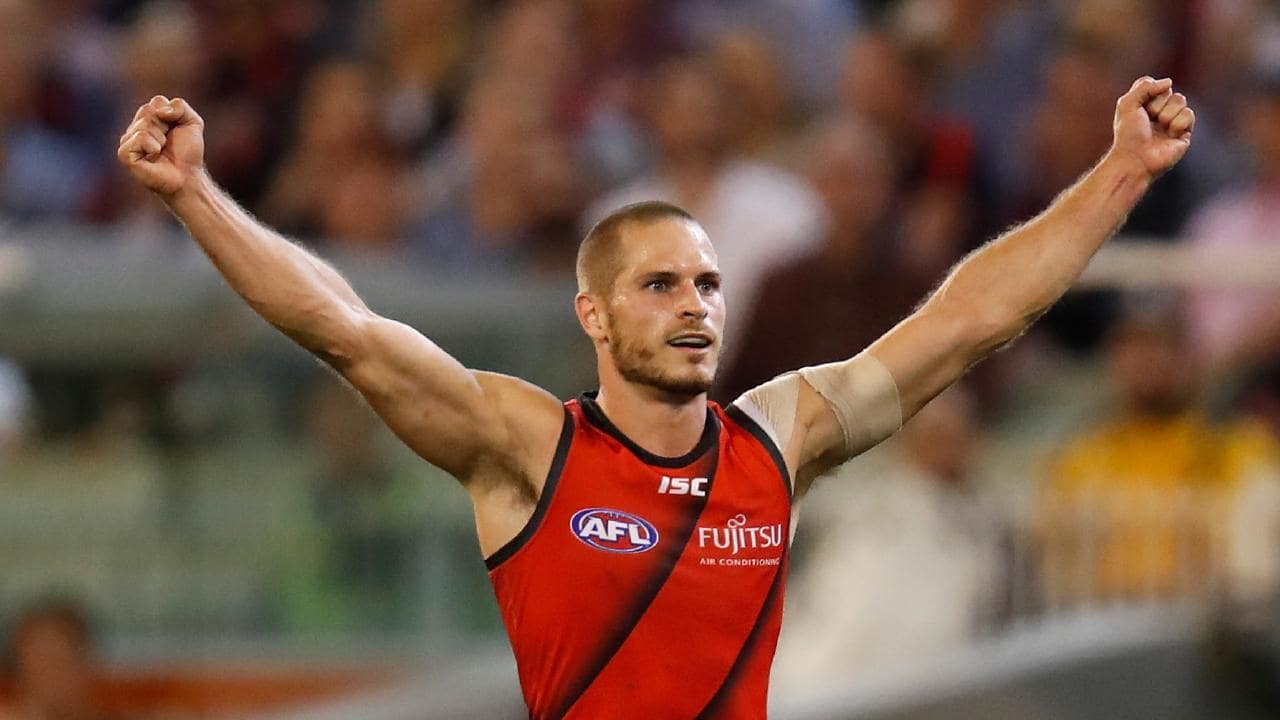 Round 6 of the 2019 AFL season continues on Thursday with the Bombers and Magpies set to battle it out on one of the most important days of the Australian and New Zealand calendar. As usual, we've broken down all the best fantasy picks to help you win some of the big prizes on offer at leading DFS sites.

The major tournaments on offer across the platforms for this Thursday’s huge game include:

PlayON are holding an AFL ANZAC DAY SUPERCONTEST competition with a prize pool of $10,000 and just 100 entries available (value of $110 per ticket). There’s still a couple of spots remaining for what’s one of their biggest and best contests this year!

Check out Episode 10 of our weekly show "DFS Down Under"! Smatho and Hef rounded up all the weekly DFS action including Hef's Sunday $30k win!

What do the stats say?

The graphic below displays the average fantasy points conceded by each team this season. It makes for interesting viewing with the Magpies being the least scored against side in the AFL, while the Bombers are no slouches either as they’re the fifth stingiest at dishing out fantasy score.

With both the Bombers and the Magpies being stingy this season, we’ve delved a little deeper to see where they’re most vulnerable. One area we’ve identified as a place to attack is the Magpies points against backs. The graphic below shows that the Magpies give up the seventh most points to backs this season. With this being a small sample size at just Round 6, we’ve gone back into the archives to find that last season they gave up the second most points to backs of any team in the league, which shows this is definitely something to exploit.

It’s a very awkwardly priced game with not too many lower-priced players appealing. However, Jaidyn Stephenson’s change of role from a small forward to a winger makes him the best cheap option here. He’s got a healthy average of 76 and is still under-priced after five rounds. Depending on how you’re forming your team, Stephenson could prove to be a great addition.

As mentioned above, we’re looking to attack with Bombers defenders in this fixture. The Pies game style offers up a lot of +6’s for their last line which should result in large scores for Hooker and co. Hooker has scored well so far this season with an average of 94 and is still priced really nicely. We’ll have him in our team and would strongly consider others to follow suit.

Likewise to his good Hooker friend, Hurley will look to take advantage of extra touches on offer in defence. Not only is Hurley a great defender, but he’s also one of their go to’s for rebound 50’s. Hurley’s price tag is pushing premium status after a great start to the year, although we believe he will pay back owners in a big way on Thursday.

There’s a smorgasbord of top quality and high-priced mids in this fixture, but we believe Adam Treloar is the best of the bunch. He’s a big game player and has been absolutely racking up the touches this season. Some thought the inclusion of Dayne Beams to an already stacked Pies midfield may take away some of his scoring opportunities, but he’s proven that’s certainly not the case five rounds in to what looks to be a career best year.

Once again, make sure you take a look at the AFL Resources page to help fill out the rest of your fantasy teams for this huge Anzac Day clash. If you're after a bit of guidance then check out our Draftstars team below that we'll be entering in the huge AFL $50,000+ Bombers vs Magpies contest!