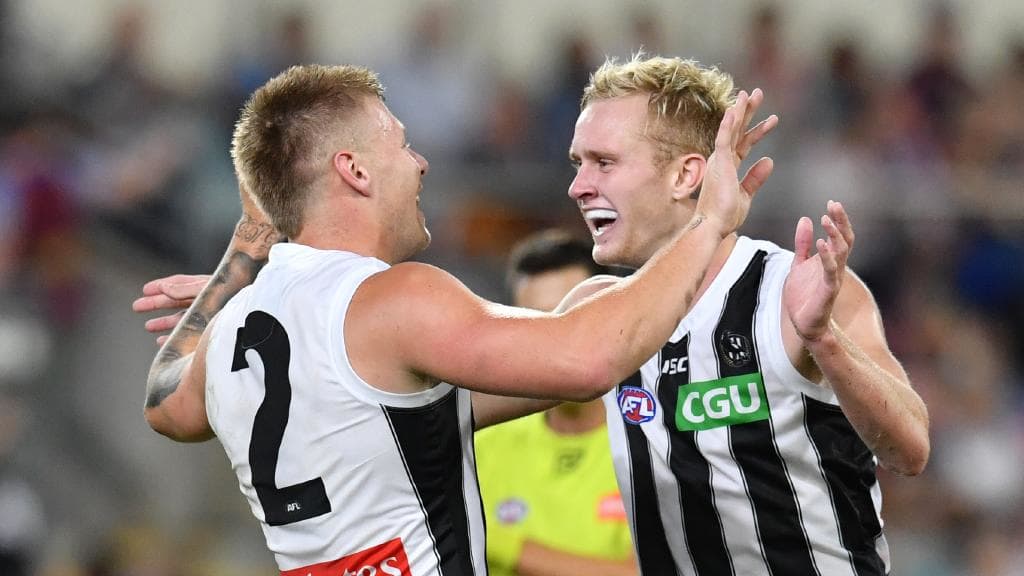 AFL scheduling returns to a more traditional format for round 7 kicking off with a Friday night match between Collingwood and Port Adelaide at Marvel Stadium.

Two of the stingiest teams in the league matchup on this slate. Collingwood have scored the most points in 2019 while giving up the fewest. While Port Adelaide have also been hard to score against, conceding the fourth lowest fantasy points to opponents.

Backs are the only position where either team even approaches league average for points conceded.

The ruck position presents a challenge again with Port Adelaide splitting the ruck between Scott Lycett and Paddy Ryder. From our ruck tool it is clear that due to time spent in the ruck the highest scorer has only gone over 82 points in 1 out of 6 games this season, making it difficult to return value.

Making things more difficult is that both teams are bottom six in points conceded, however Port have given up 5 more points per game to opposition number 1 rucks, which could open the door for Brodie Grundy, who will ruck the majority of the game.

Collingwood are favoured by just under 4 goals and won their three games at Marvel Stadium in 2018 by an average margin of over 5 goals. They love to possess the football and are leading the league in fantasy points scored, making them an obvious team to stack in this matchup. 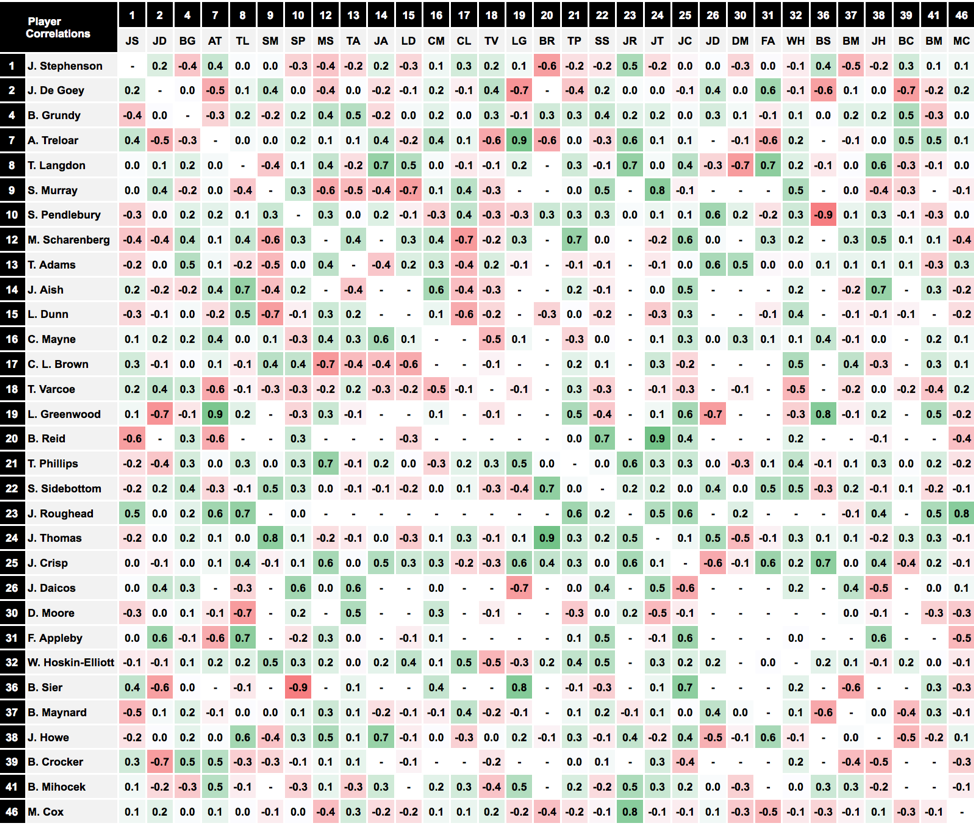 The Magpies backs link up constantly as they possess the ball and look to setup their attack. Jack Crisp is fresh off a 116 point game on ANZAC day and hold strong correlations with both Tom Langdon (+0.4) and Jeremy Howe (+0.4). Pairing two of these backs with outside runners through the midfield makes for a strong base to stack your roster with Collingwood players.

Darcy Moore (DS $7,510, MB $4,900) continues to be the go to value play for single game slates involving the Pies. Going over 60 points in 4 of his last 5 games, including 68 and 69 in two of the last three, he is giving around the 8-9x mark every game out. With the Magpies game style Moore also likely offers unrealised potential ceiling through getting involved in chains of play across the half back line.

Jeremy Howe (DS $11,110, MB $6,600), along with every other back for the Magpies, absolutely loves playing at Marvel stadium. He has averaged 99.8 points over his last 9 games on this ground and Collingwood half backs have absolutely dined out, another reason they make for strong game stacks as mentioned above.

Brodie Grundy (DS $15,520, MB $10,500) is priced too cheap, particularly on Draftstars. As mentioned above he will be rucking for the majority of the contest while his opponents split time in the centre. Grundy has already showed a ceiling of 150+ points this season and has had just 2 games under 112 this season.

Adam Treloar (DS $ 14,990, MB $9,700) is another player whose price has dipped. He has notched up just a single game under 98 points this season and also flashed his ceiling of 150+. On a ground that appears to favour link up play across the backline Treloar should be able to get involved in these chains to help reach his ceiling potential. 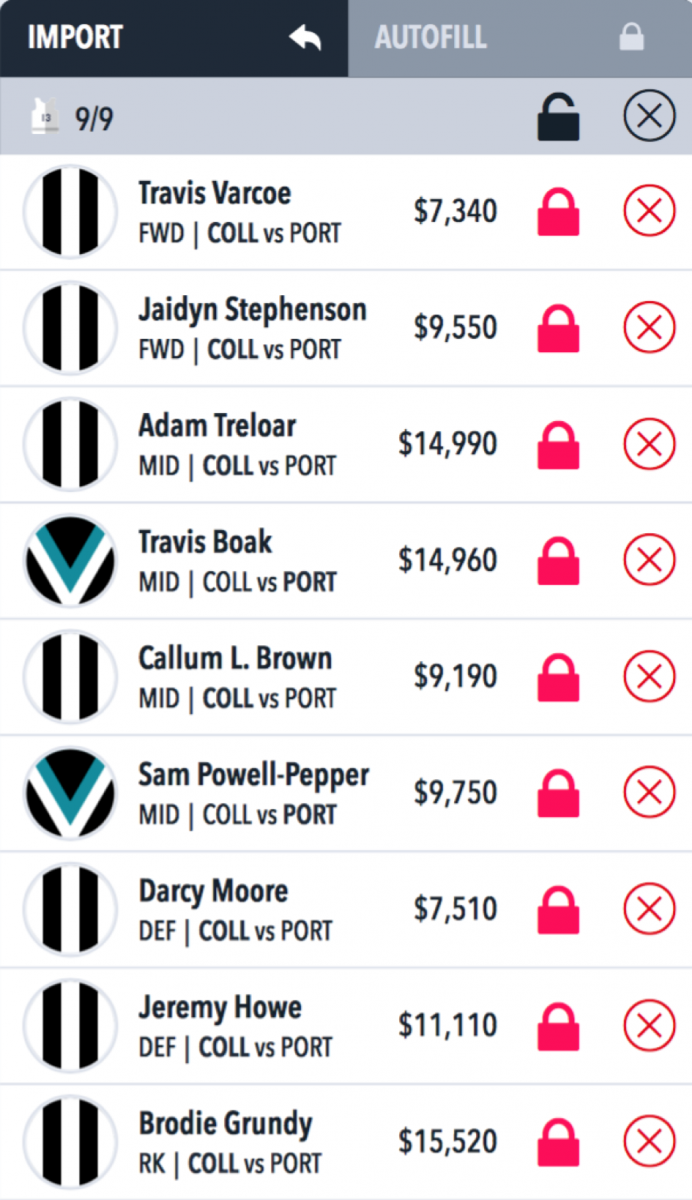