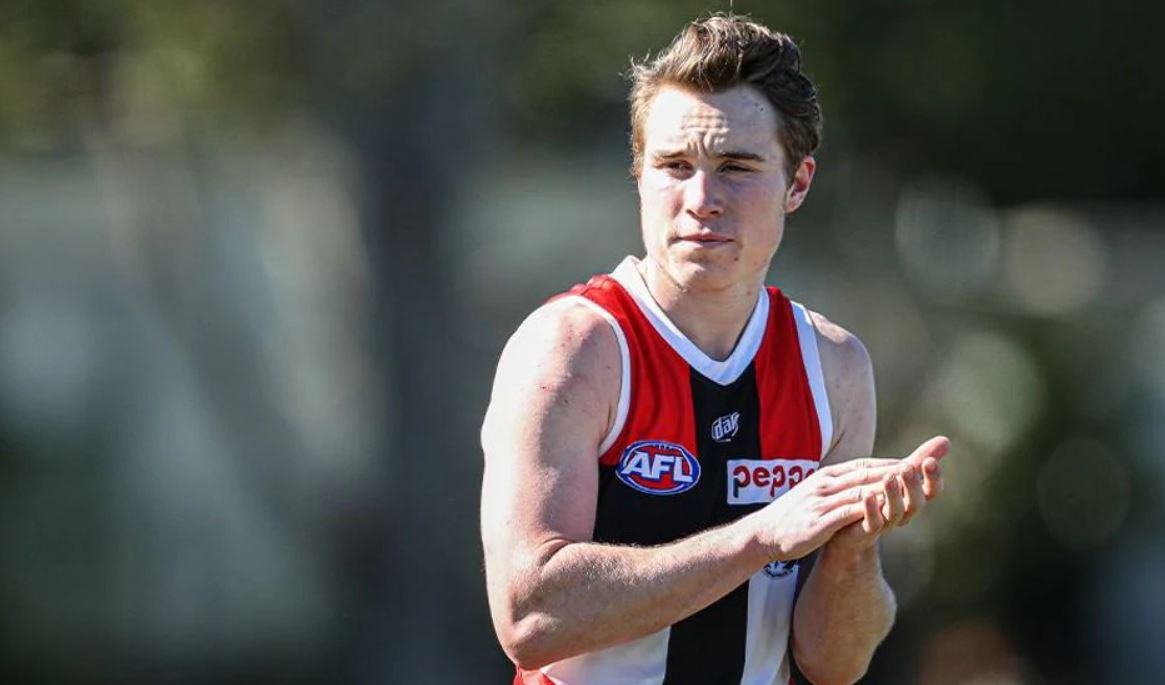 An extra slate of action for Round 7 will preempt the fact that soon we will be in a daily run of games that will have us daily fantasy lovers salivating. Both platforms have come through with massive games on offer for this special Monday night football: 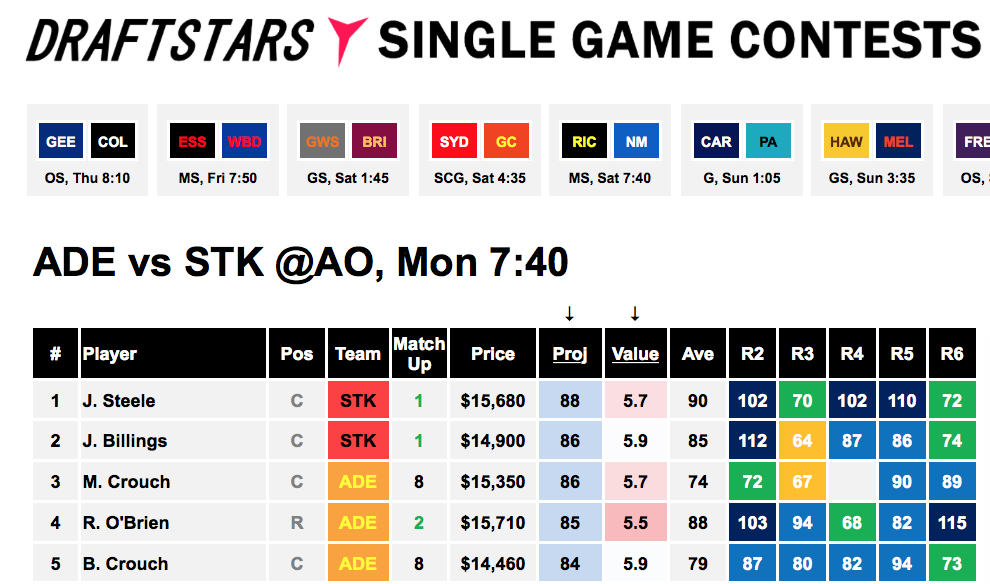 Crows don’t necessarily stand out as a team to attack via the back line but they are still conceding slightly more than the Saints. I have no major lean at this position in the matchup, so will be looking more at game scripts and linking players from the same team.

No shock that the Crows who are sitting 0-6 have been getting blitzed through the midfield this season. The opponents top three scorers have been posting a ridiculous 98 points per game, which is 5ppg higher than the next team. Loading up on Saint midfielders will be the chalk play and the smart play on this slate.

This is a juicy matchup for Reilly O’Brien with the Saints giving up the most points in the league this season to the opposition's number one rucks at 87 points per game. The only point of note really is that Paddy Ryder has been recalled for this game, which should make scoring somewhat tougher. That said, you can’t really pay the price tags for Ryder or Marshall when they are splitting the role. ROB is a blank square on this slate.

His natural position is midfielder, however like anyone on debut the question is how much time he will see through there. He has both speed on the outside and the capability to go inside, which was on display during the NAB league where he averaged 25 disposals. Recent performances in scratch matches have resulted in the call up and Byrnes will be needed on this slate to pay up in certain positions.

This kid looks to have a lot of talent. His price is yet to really creep up too much and has already shown 50 point upside this season, which would more than pay off this salary. The Crows already like to have the ball in his hands so he can break the lines and I will be linking Hamill with other Crows backs on this slate.

This is my sneaky option on this slate. Hill has barely sniffed the football in recent weeks, but we have seen he has massive upside (which he showed with back to back 91 and 86 point performances a month ago). A perfect GPP play, Hill will be low owned and this is the perfect matchup for him to bounce back as we noted above with the Crows giving up the most fantasy points in the league to midfielders this season (they are also 6th for uncontested possessions conceded, which Hill thrives on).

Nothing tricky here, just keeping it simple. Steele has been consistent and at times straight out dominant, from a fantasy perspective. With a ceiling of 110 and season low of 70 points he is in an elite position on this slate against the Crows as highlighted above.

Again here, not getting cute. O’Brien has the sole rucking duties and is going against the team that has conceded the most fantasy points in the league to rucks. He is fresh off a monster 115 points against Nic Naitanui, which shows he can post a score to pay off this salary against pretty much anyone. 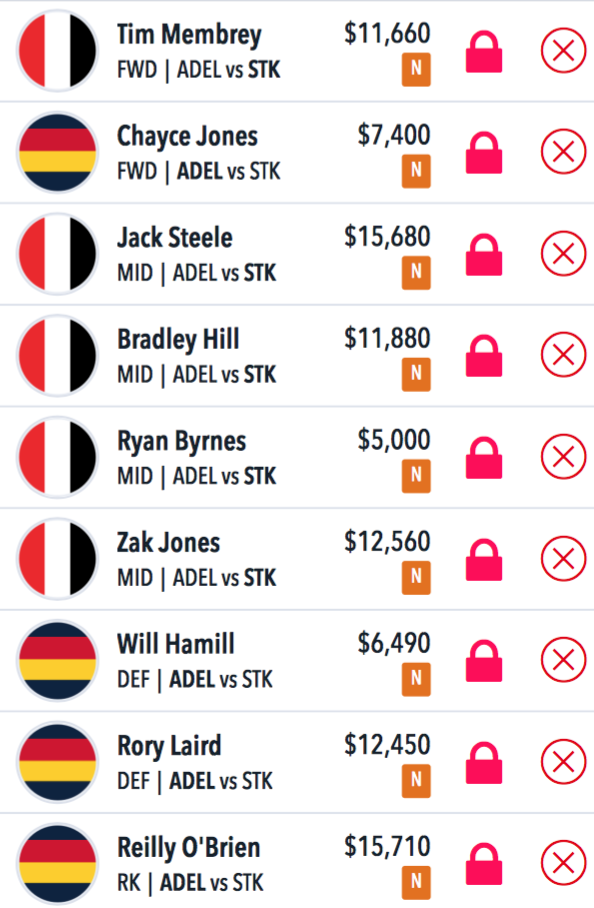 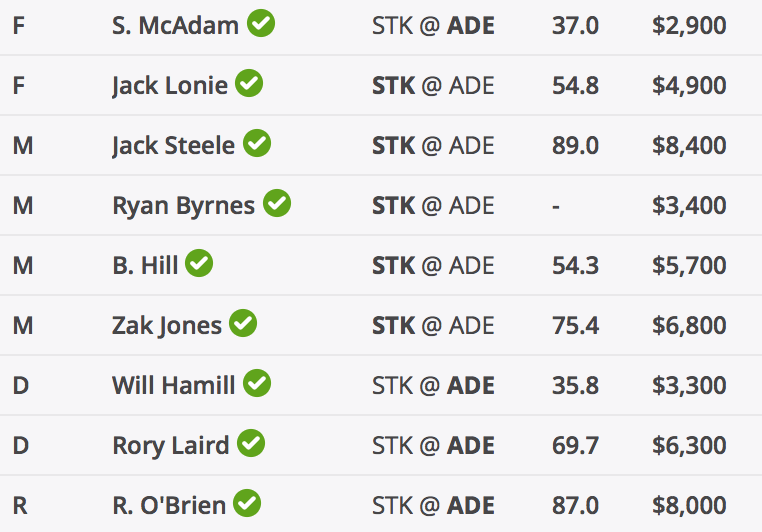