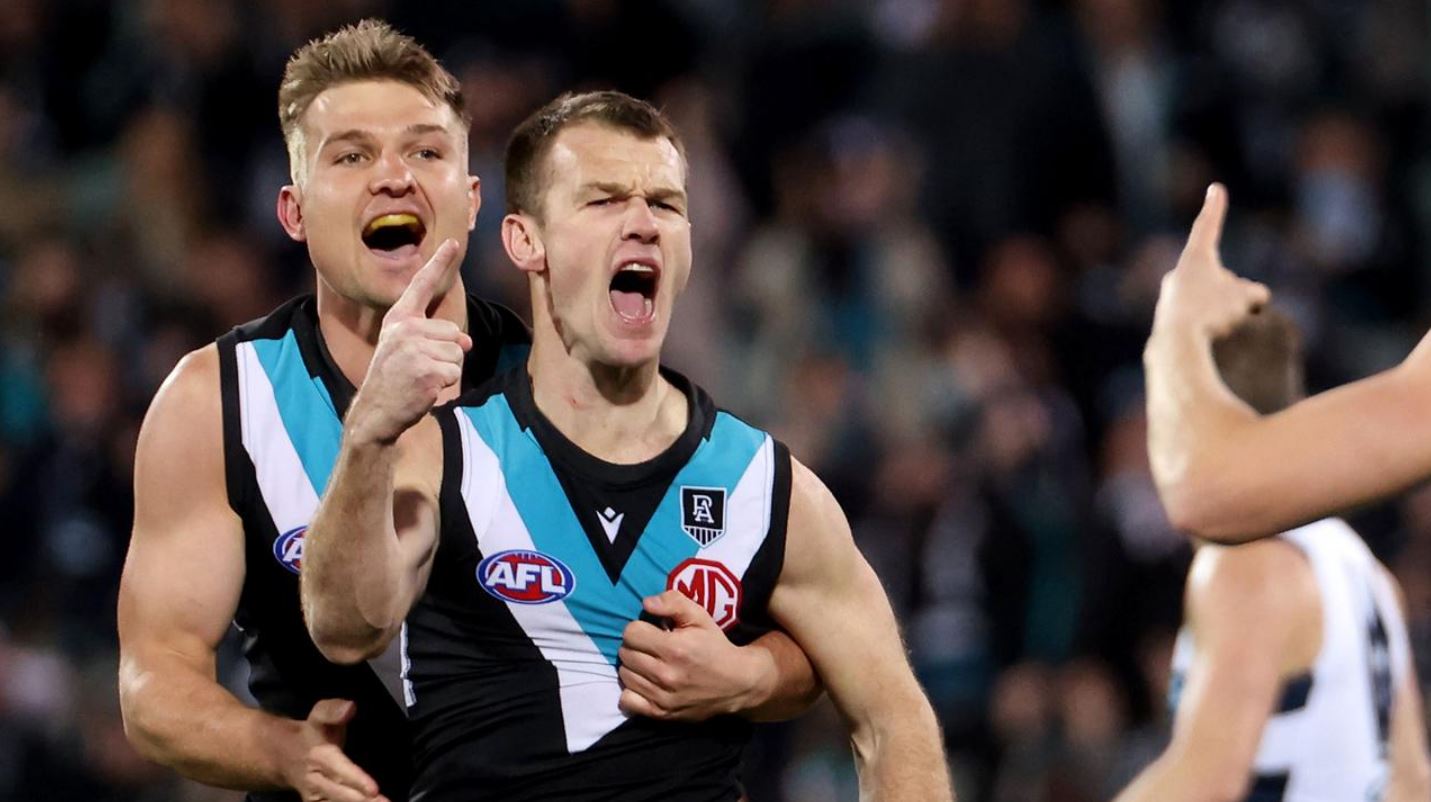 Preliminary finals continues Saturday night as we see Port Adelaide hosting the Western Bulldogs for the final spot in the 2021 AFL Grand Final. Draftstars has us coverd with another slate of huge daily fantasty contests for this game: 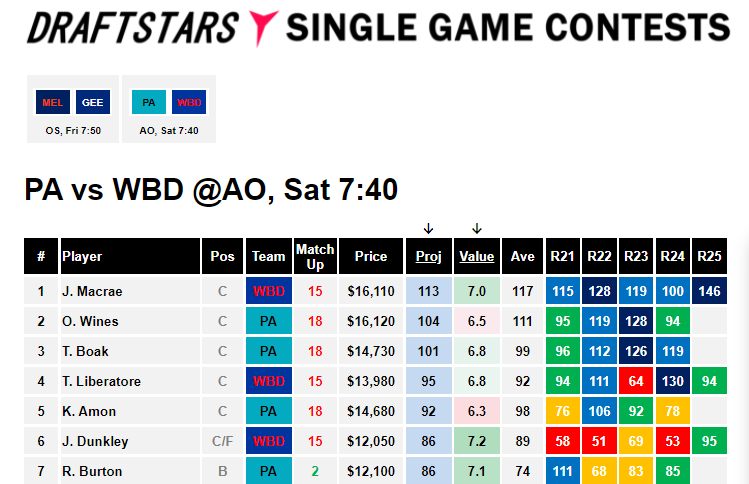 There is a chance of a sprinkle of rain but nothing that will have any impact on the game. Looking like absolute perfect conditions for football in Adelaide and we can all be free to select our fantasy teams without worry about the weather playing a role.

All season the Western Bulldogs structure has been to block off the corridor and allow possessions across half back as their opponents are forced to explore other avenues to goal. This has resulted in the Bulldogs conceding the equal most points to the position and it stands out in this matchup as the one obvious area to stack up is Power defenders.

This is not an area to attack, but just worth highlighting that the Bulldogs have been the hardest team in the league all season to score against in the mdifeld. They arguably have the best midfield in the league and will look to dominate the play through this area of the field. The Power are not much easier, however they have conceded 85 points per player over the last five rounds, which would be in the top 5 in the league.

The ruck matchup will be pivotal in this matchup as an obvious area that the Bulldogs have struggled at not just this year, but in past seasons. They have brough back Stefan Martin to sure up the position but there are question marks as to how much he will play, and when he is on the bench will they go with English or the old Bev special of letting a midfielder ruck at times. There is every opporunituy here for Lycett to get on top and break the game open via the ruck contests and he has shown he can notch up big fantasty scores.

Aaron Naughton (DS $7,900) has had a very solid finals campaign after slowing right down late in the season. With back to back games of 70 and 68, he now comes into a matchup against the Power who have been susceptible to key forwards. Whoever his matchup is will likely play off him to target intercepts as is the Power custom. If the Bulldogs midfielders can get on top then Naughton will have every opportunity to pay off this price.

Scott Lycett (DS $12,120) draws the best matchup in the league this season for rucks as noted above. Despite the fact that Stefan Martin returns, which will strengthen up the Bulldogs ruck division there is still a question what % of the game he will actually play. Lycett should still get on top in this matchup and he brings 100+ upside in a game where he still should attend around 70-80% of their centre bounces despite Peter Ladhams also playing.

Darcy Byrne-Jones (DS $10,500) is one of many Port Adelaide defenders who will be in the mix for rostering on this slate. As noted above the Western Bulldogs have given up the second most points to the position this season, which means that Power back stacks will be the go to. Byrne-Jones has shown 120 point upside this season and posted 87 points in the first final, which in this matchup might be enough to get you home. I will be pairing him up with the likes of Houston, Burton or value options in Jonas trying to catch those link up opportunities.

Robbie Gray (DS $10,880)… as always it is not surprise to see Gray sliding through the midfield when the finals get underway. He is still one of the top stoppage players you will find and when the whips are cracking he will be in there. This didn’t result in a big score in the first final, but the two weeks before the he posted 100 and 83, which would be a great return at this price point.

Marcus Bontempelli (DS $14,070) is just too cheap for such a quality player. He has attended 71% and 88% of their teams centre bounces in their two finals, which means he is seeing plenty of midfield time (despite sliding forward at times). At this price point he just stands out an obvious play in a big final. In their first two finals he posted 96 and 97 fantasy points. I would like to see a few more in this contest, but given how hard it is to score against the Bulldogs midfield I don’t want to be spending all my salary on premium Power midfielders. 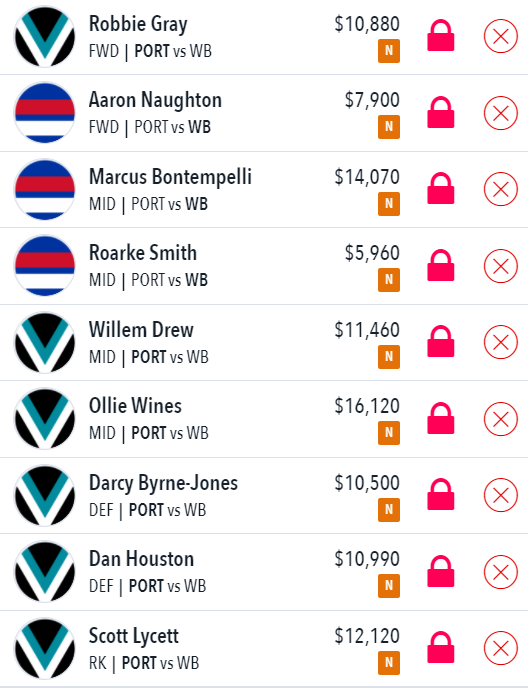