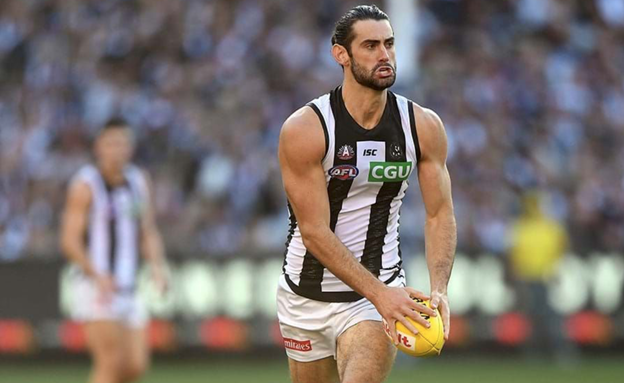 Friday night football is here! Round 1 of the 2021 AFL Premiership Season continues at the MCG this Friday with a revenge match for Adam Treloar as his new club the Western Bulldogs take on the Collingwood Magpies. As always, the major platforms have monster contests on offer for a big Friday night game:

Brodie Grundy has a positive matchup to get his 2021 campaign underway with the Western Bulldogs giving up the second most fantasy points last season to opposition number one rucks. Now it is worth noting that last year the Bulldogs went predominately with Tim English and through the end of the season were even rucking with the likes of Josh Dunkley. This season they have brought in reinforcements in Stefan Martin who has historically been tough to score against.

Bailey Dale (DS $6,450, DK $3,600) was playing in a new role this preseason seeing minutes across half back. Now Taylor Duryea has come back into the side since the preseason game so it will be a bit of a watch and see, however this is the time to take advantage if he will be playing there before it becomes common knowledge. In the preseason game against Melbourne he picked up 23 touches en route to 77 fantasy points while playing stints across half back. At this price point that return would be more than enough value to put you in GPP contention.

John Noble (DS $9,760, DK $5,400) is another player who has seen a role change heading into this season. With the Magpies giving Noble his own wing he excelled through the preseason racking up 20 disposals and 77 fantasy points in their preseason game against the Richmond Tigers. Noble is starting the season underpriced to be playing as a wingman and this is the round to take advantage of that.

Jordan De Goey (DS $9,170, DK $5,800) will also be seeing increased time in the midfield this year as the Magpies look to fill the hole of Adam Treloar and Steele Sidebottom (injured). De Goey was absolutely dominant in the Magpies preseason game against the Tigers notching up a massive 127 fantasy points with 27 disposals and 2 goals. This is an absolute lock and load play and will likely be the highest owned player on the slate.

Brodie Grundy (DS $14,700, DK $9,600) will have every opportunity to take 2021 by the horns right from the outset with this matchup. As noted above this was the second best matchup in the league for ruckman in 2020. The addition of Stefan Martin will steady that somewhat, however Grundy will still have plenty of opportunity against Tim English who will likely split ruck duties at about 50% with Martin (given that Stefan Martin is also a very intriguing play at a very cheap price). Grundy brings 150+ point upside in a fully timed game and only Mason Cox to chop him out. 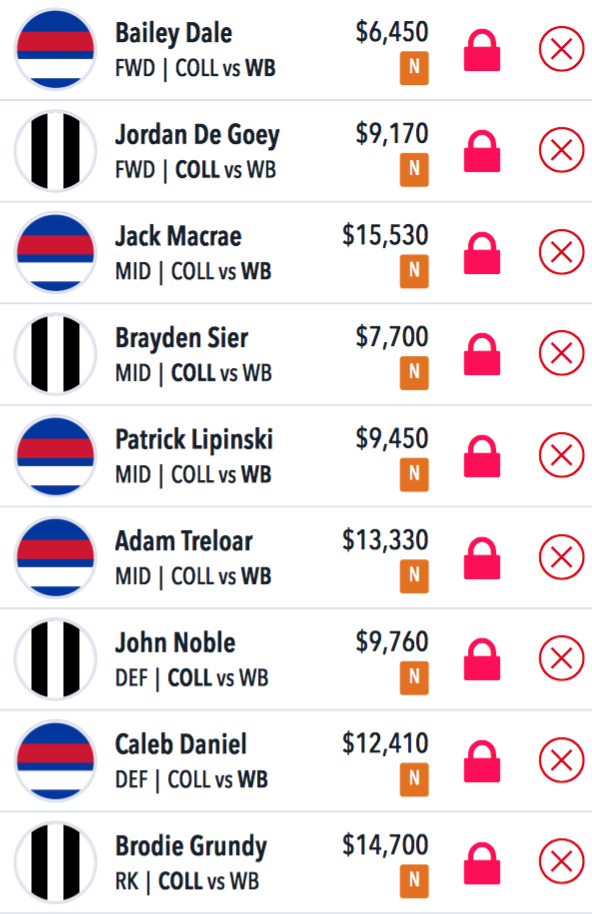 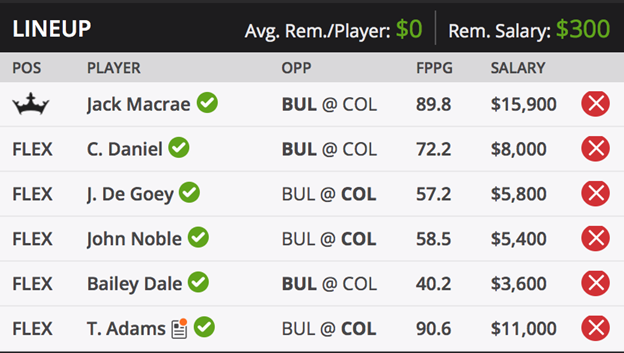