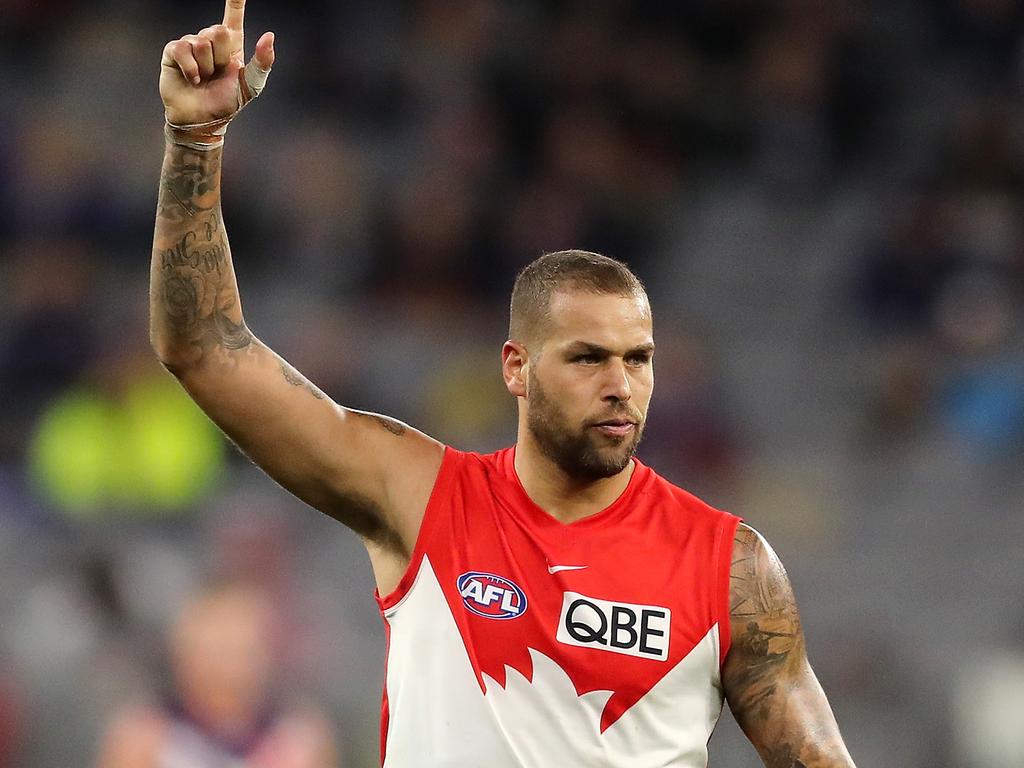 Round 13 of the 2021 AFL Premiership Season rolls on this Friday night with a big contest between Hawthorn and Sydney. The major platform has us covered with massive daily fantasy contests: 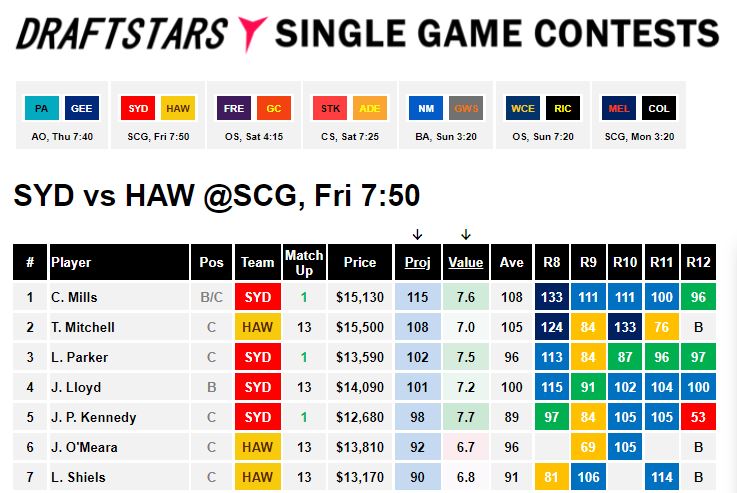 It is now no surprise that the side sitting 17th on the ladder gives up the third most points in the league this season to forwards. What makes this matchup even better for Sydney forwards is the fact that they are over 40 point favourites.

Jai Newcombe (DS $5,000) will make his AFL debut directly after being picked up in the mid-season draft. For daily fantasy there is nothing better than a minimum priced midfielder who is a mature age recruit. Already 22 he has experience at the VFL level where he has been averaging 23 disposals and 7 tackles this season. Newcombe should be suited to this matchup as a hard bodied inside midfielder, given the Swans give up the most contested possessions in the league this season.

Josh Kennedy (DS $12,680) has the top matchup in the league for his position and at this price point has GPP winning upside with a season high of 146 points. Two of his last three games have been 100+ and he loves the friendly confines of the SCG where he averages 97 points per game over his entire career.

Will Day (DS $11,270) returns from injury on this slate and I will be looking to stack up Hawks back in this matchup. Day started the year with a boom posting 103 from 28 possessions in round 1 and was well on his way to another big score before being injured in round 2. There are plenty of options to stack him around, but I will be looking for the likes of Blake Hardwick and Jarmen Impey who should avoid having lock down roles on the taller Swans forwards.

Callum Mills (DS $15,130) has taken over the role as the Swans number one midfielder this season posting a massive 107 points per game. Mills has posted 8 games over 100 from 12 matches this season and has just one game under 90 points. His upside is in the 130-140 range and on this slate as we noted above he draws the best matchup in the league for midfielders with Hawthorn giving up the most points to the position in 2021. 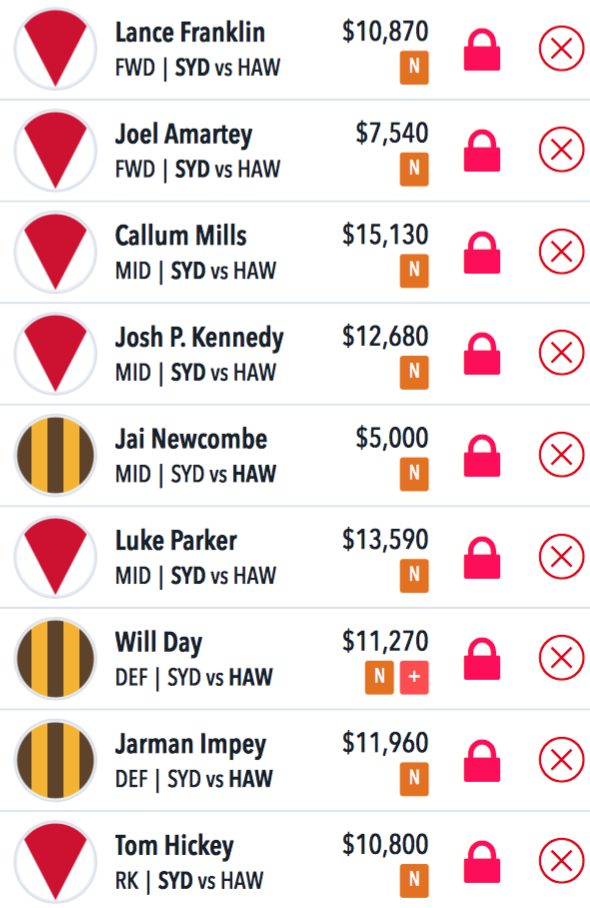